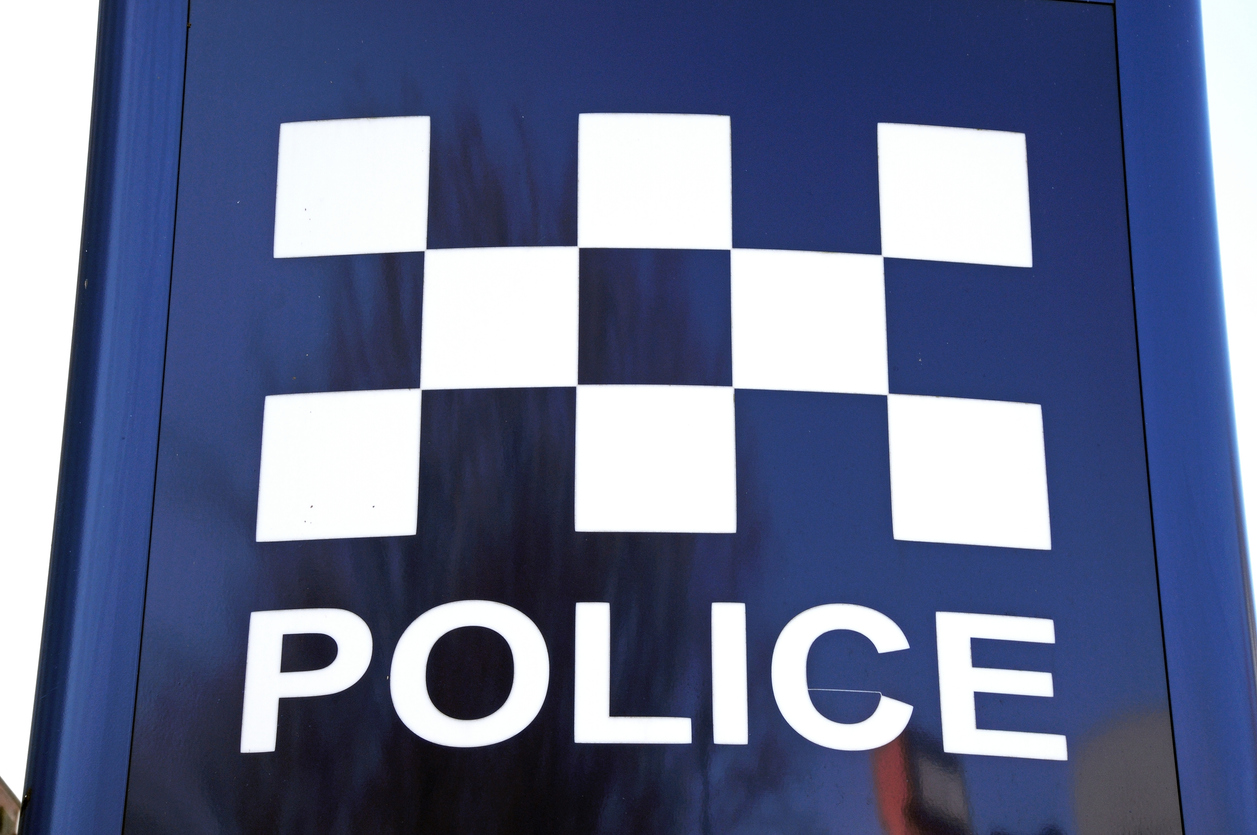 A fly-tipper has received a suspended jail term at Stafford Crown Court for his accomplice’s death while fleeing an illegal dumped waste scene.

The incident happened last year when Parminder Singh, Manjinder Singh and Tarjinder Singh were attempting to flee after dumping rubbish in Trysull, Staffordshire. Parminder drove off with Tarjinder in the back of the open van, who fell and sustained fatal head injury.

It also added that the three men had been using Parminder Singh’s van to dump rubbish in a field off Furnace Grange Road on 11 August 2020.

When they fled the scene 49-year-old Tarjinder who was in the rear of the van lost balance and fell on the road and died from his injuries in hospital nine days later.

On Thursday (17), Parminder’s eight-month jail sentence was suspended for 18 months and he was also disqualified from driving for two years.

Meanwhile, Manjinder, 34, of Lane Road in Wolverhampton, was fined £1,600 for depositing controlled waste, which he admitted belonged to him, without a permit.