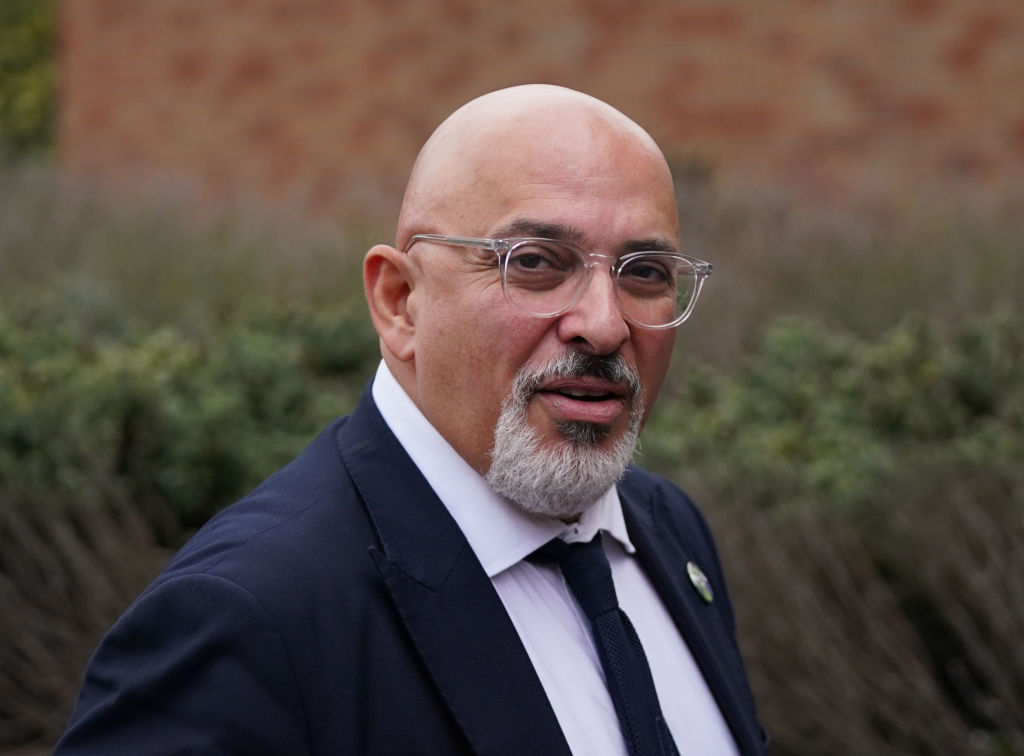 Zahawi, 55, was born in Iraq and moved to Britain in the mid-1970s when his Kurdish family fled the rule of Saddam Hussein.

A long-standing member of the Conservative Party, Zahawi worked in the 1990s as an aide for novelist and politician Jeffrey Archer, who was jailed for perjury in 2001.

In 2000 he co-founded the polling company YouGov and was its chief executive until 2010, turning the company into one of Britain’s top market research companies.

Zahawi ran in the 2010 general election as the Conservative Party candidate for Stratford-upon-Avon and won. His success in business prompted then prime minister David Cameron to appoint Zahawi to the policy unit in Downing Street.

After working in junior ministerial roles in the education and business departments, he was appointed minister in charge of the Covid-19 vaccine rollouts in 2020. In 2021, Boris Johnson appointed him to the cabinet as education secretary.