Filmmaker Ken Loach says he was expelled from the Labour Party 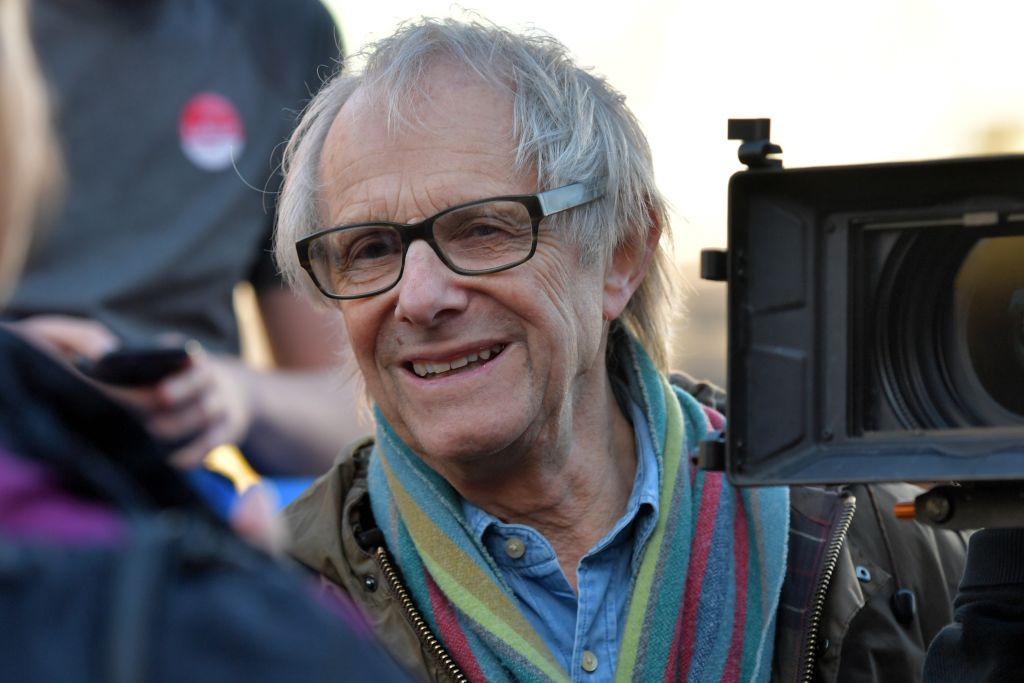 BRITISH veteran filmmaker Ken Loach has said that he had been expelled from the Labour Party in a “purge” by leader Keir Starmer.

Loach, 85, said he had been kicked out after refusing to “disown” other far-left members who have already been ejected.

“Labour HQ finally decided I’m not fit to be a member of their party, as I will not disown those already expelled,” he tweeted.

Starmer is battling to hold his party together, with supporters of his far-left predecessor Jeremy Corbyn frequently criticising his leadership.

Corbyn’s tenure was dogged by incidents of anti-Semitism among the party’s more radical members, and Labour last month expelled four associated groups for not being “compatible” with its values.

Loach tweeted that Starmer’s “clique” would not succeed.

“I am proud to stand with the good friends and comrades victimised by the purge. There is indeed a witch hunt.

“Starmer and his clique will never lead a party of the people. We are many, they are few,” he added.

Loach has explored his socialist ideology through films including “Kes” and “I, Daniel Blake”.

“To expel such a fine socialist who has done so much to further the cause of socialism is a disgrace,” he tweeted.

“Ken’s films have exposed the inequalities in our society, have given us hope for change & inspired us to fight back. I send my solidarity to my friend and comrade.”