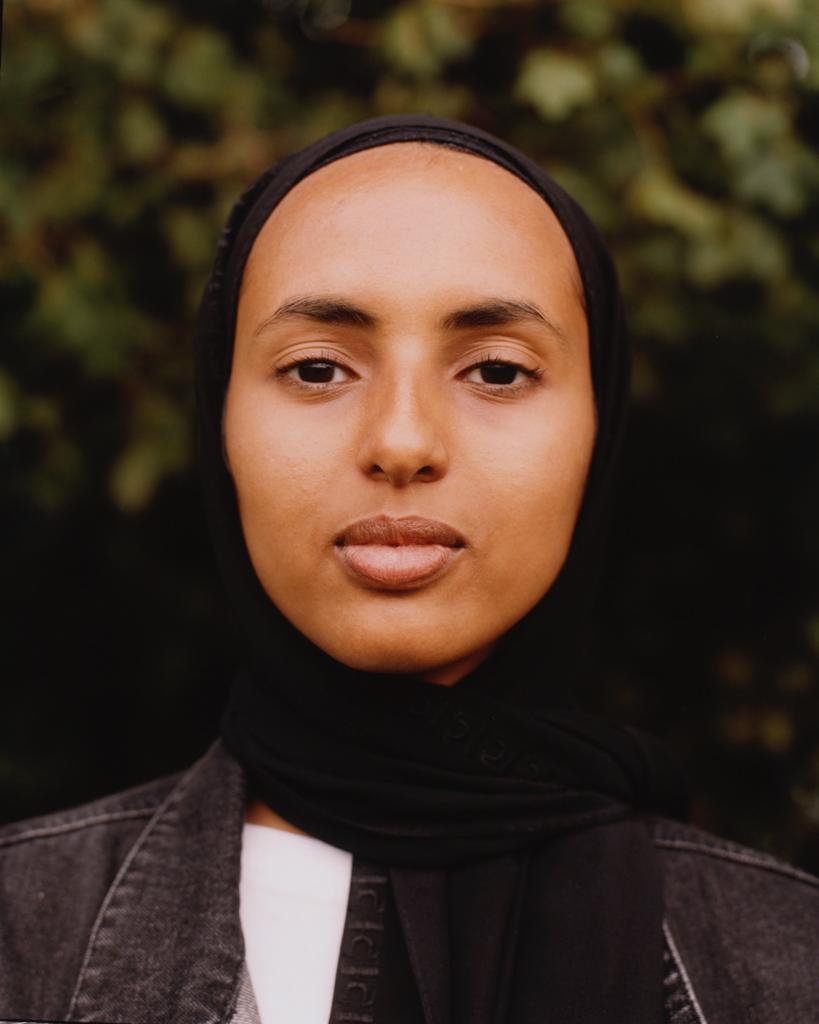 THE Arabs Vs Asians tour brings together top stand-up talent in a laughter-filled comedy clash.

Having grown up watching movies with Martin Lawrence, Chris Tucker and Bernie Mac, she was connected to comedy from a young age and saw it as an escape. Then later after university, she binge-watched stand-up shows and decided to pursue it.

Eastern Eye caught up with Fathiya to discuss comedy, the Arabs Vs Asians show and balancing stand-up with a youth working career.

How did your stand-up journey start?

A mini showcase was happening at my university with a student group that I was part of, and I thought maybe this could be where I try out some material for the first time. I never ended up performing, but the idea of writing material and performing it being scary and exciting motivated me to actually pick up a pen and start.

What can you remember about your first stand-up gig?

My first gig ended up being an open mic in New Cross. I remember being nervous and pretending to go to the bathroom to keep my nerves in check. When the organiser said I was on next, a wave of nerves hit me again and I said, “Can you let someone else go before me please, I’m not ready.” He called another comic, who ended up not being there, so from the stage he announced, “This is awkward – this girl asked to go on after, but I guess you have to come on now.” Which was quite funny.

How much are you looking forward to the Arabs Vs Asians show?

I’m really looking forward to it. When I heard the name, I immediately wanted to do it. It sounds like something I would watch as an audience member, so I might sit down after my set and watch some of the show too.

What can we expect from your set?

How do you feel before going on stage?

I get a bit of adrenaline but in a good way. I also feel very grateful, and I say a little prayer.

How do you feel being on a bill with so many experienced comedians?

I’m excited. I recognise some of them already so it will be nice to meet in person.

How do you balance being a youth worker with comedy?

I have to make sure I’m getting my work stuff done, make sure I’m prioritising my prayers and deen (faith), make sure I’ve spent time with my mum, make sure I have time for myself and leave time for comedy. Everything in life is all about balance. I’m just very grateful that I have a job I love, helping young people and that I have God in my life. I read somewhere that if you focus on your deen and the afterlife, everything in this world and
this life falls into place, so that’s what I try to do.

What is the reaction when you tell people you are a stand-up comedian?

I don’t really tell people. It does come up sometimes if someone has seen something online, but I don’t really mention it unless it comes up. The reaction, though, is always a good one, which is nice.

Has being funny every helped you in real life?

I used to work in a supermarket and was late to work every day (not on purpose, just brown people timing). One day HR came in to have a discusion about me getting a disciplinary
for it and the possibility of me being fired. After the meeting, my manager told me that HR found me very charming and funny, and were going to keep me on.

I have a lot of comedy heroes, but I really admire Dave Chappelle. He’s someone who will walk away from something if it’s not right and I like that.

Definitely my mum. No competition. She’s funnier than me and anyone I know. She can make anyone laugh.

Finally, why should we come to the Arabs Vs Asians show?

It will be a fun, wholesome night out. Something to cheer all of us up, especially after everything we have experienced with the pandemic.