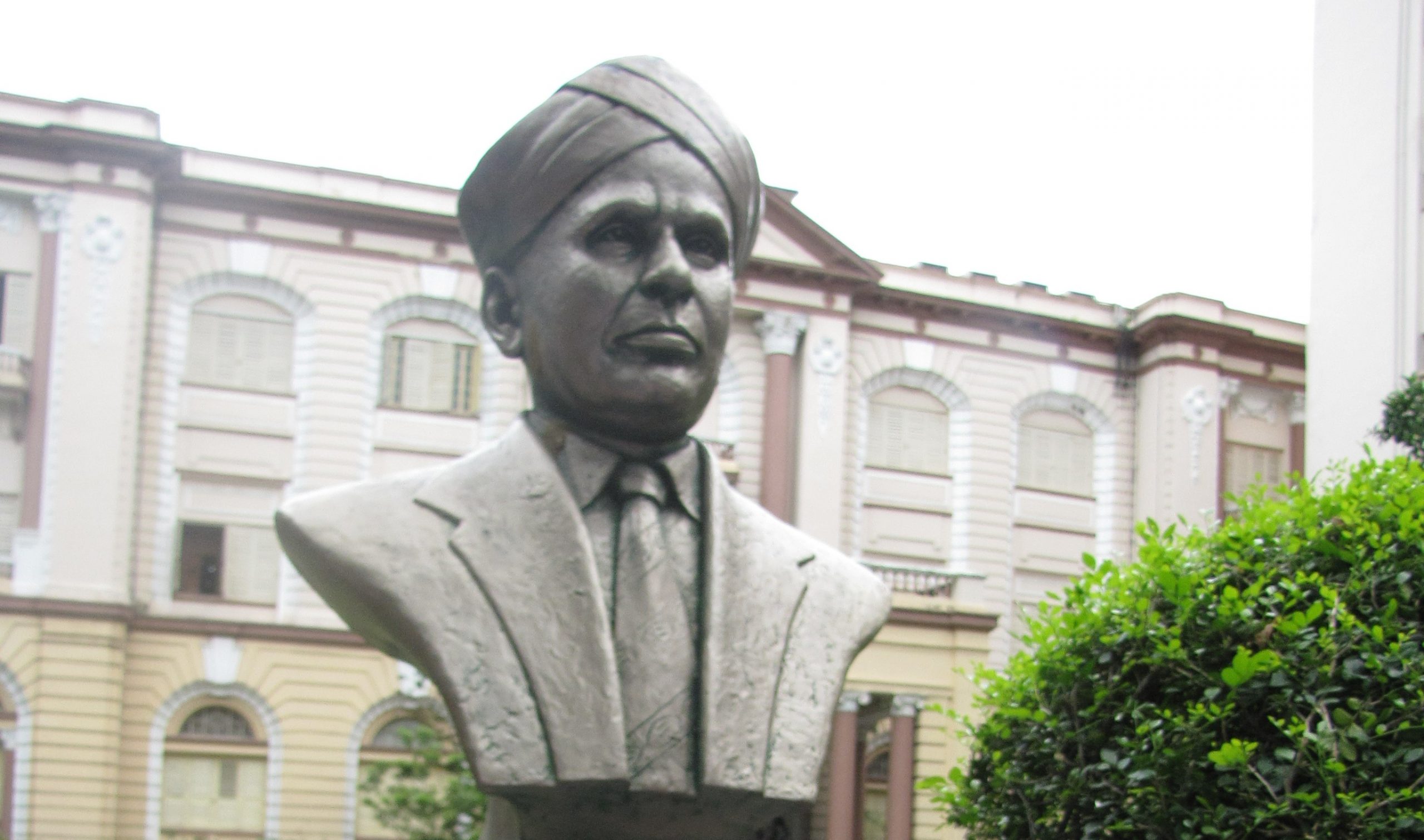 CV Raman was an Indian physicist known for his work in the field of light scattering (Photo credit: Wikimedia Commons)

I’M SURE anyone with a child in their life will recognise this clas­sic question – why is the sky blue? But did you know that it was an Indian scientist who is recognised as the very first per­son to explain the answer to this eternal question?

Since 1987, February 28 has been celebrated in India as Na­tional Science Day as it was on that day in 1928 that Dr CV (Chandrashekhara Venkata) Ra­man presented his life-altering discovery, now universally known as the Raman Effect.

Raman was born in 1888 in then Madras Presidency (Tamil Nadu) in India. His father was a professor of mathematics and physics, and he followed in his father’s footsteps and pursued physics as his main field in inter­est at university. He won a gov­ernment scholarship and was keen to become a researcher.

His interest in music eventual­ly combined with his love of all things science, leading him to extensively research the acoustic qualities of Indian instruments, such as the tabla. He was espe­cially interested in how exactly different musical notes were pro­duced by the instruments.

Raman’s study found clear links between the design and sound, and he used experiments with sawdust to reach conclu­sions about the different sound­waves being produced.

He was the first person to sci­entifically explore Indian instru­ments in this way.

In 1928 he presented his most celebrated theory, later known as the Raman Effect, in Banga­lore. The Raman Effect essential­ly explains why light behaves dif­ferently when it passes through various substances.

His research shows, for exam­ple, why the colour of the sky looks blue. He made these dis­coveries with the extensive assis­tance of fellow scientist and stu­dent KS Krishnan

Raman became the second In­dian winner of the Nobel Prize, being awarded the prize in phys­ics for his work in the field of light scattering in 1930.

However, Krishnan controver­sially was not nominated for the Nobel Prize alongside Raman. Nobel prizes include honours that are awarded annually for physics, chemistry, literature, economics and humanity.

Legend has it that Raman was so confident he would receive the award that he booked travel tickets for himself and his wife before the committee had even announced anything. He was the first person from Asia to be awarded for achieve­ments in the field of science.

Raman was known to be stub­born and certainly made his dis­dain for politicians and organi­sations publicly known. None­theless, his contribution to our understanding of why the world looks as it does is an amazing feat. So next time you look up at a blue sky, think of CV Raman.