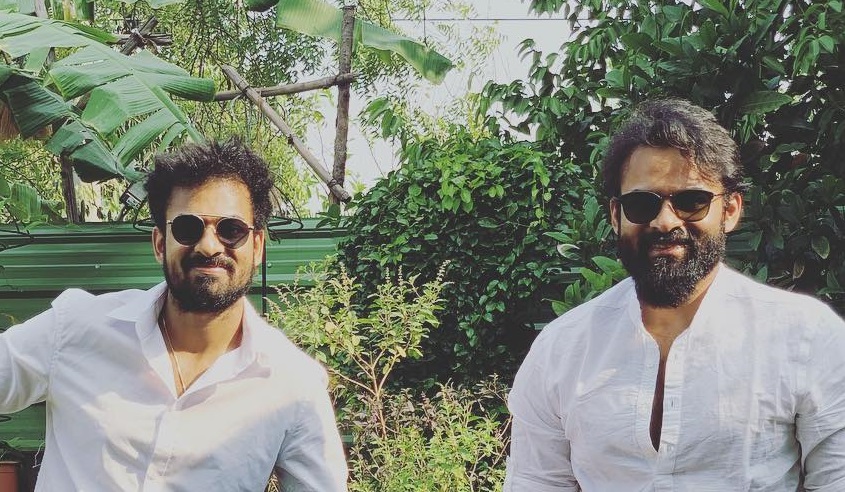 Last month, Tollywood actor Sai Dharam Tej was admitted to a hospital in Hyderabad, India, after a road accident. He had injured his collar bone, and now, he is on his way to recovery.

We recently interacted with Dharam Tej’s brother, Panja Vaishnav Tej, and when we asked about the health of the Supreme actor, the Uppena actor stated, “He is doing absolutely fine. He is recovering really well, and he is getting physiotherapy done for his collar bone. There’s absolutely nothing to worry about. The doctors are positive that he is going to be back to shoot in two months. He has got the blessings of his fans, so he is going to be perfectly fine.”

Vaishnav Tej is currently gearing up for the release of his movie Konda Polam. The film, which is directed by Krish, also stars Rakul Preet Singh in the lead role. It will release on 8th October 2021.

Konda Polam is Vaishnav Tej’s second film as a lead. When we asked him if he has plans to enter Bollywood, the actor said, “No, I want to prove myself here (Tollywood) first. I don’t want to get into Bollywood.”

Talking about Dharam Tej’s movies, the actor was recently seen in the film Republic which had released on 1st October 2021. His performance in the movie is being appreciated.