Exclusive! Dayana Erappa: I would love to work with Gautham Menon and Sanjay Leela Bhansali 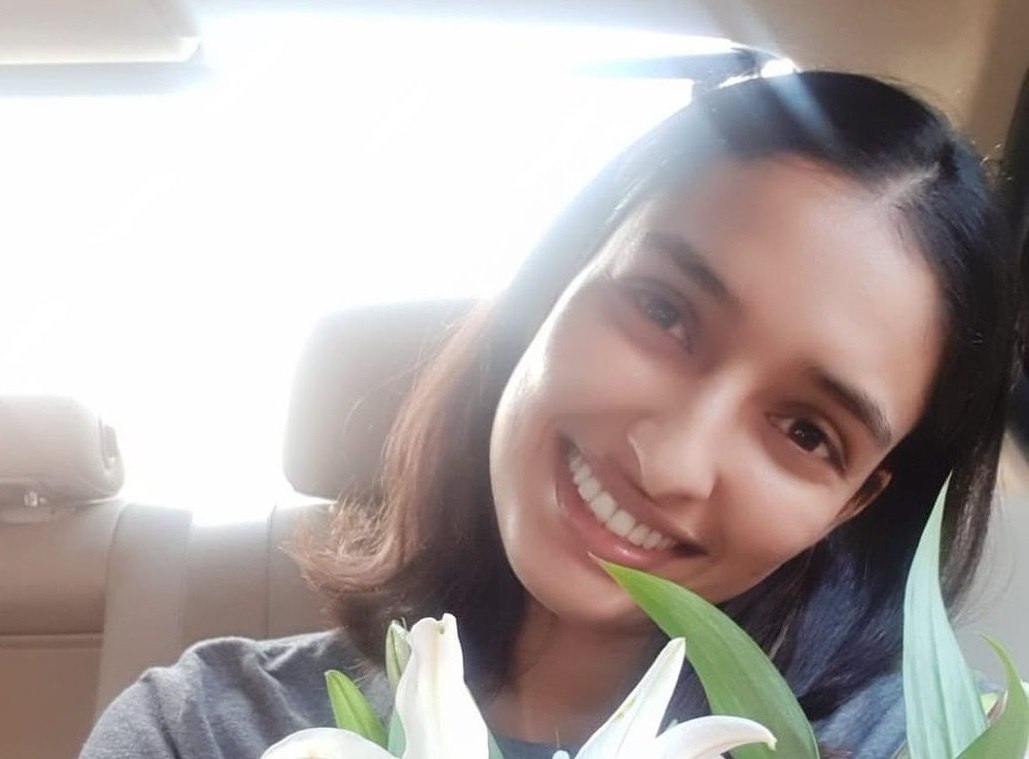 Dayana Erappa made her debut down South with Mani Ratnam’s Chekka Chivantha Vaanam. She made her Hindi debut with the recently released web series Sunflower which is directed by Vikas Bahl.

Dayana has worked with two of the best directors in the Indian film industry, but this is just the start for her. So, recently, in an interaction with us, when we asked her which directors she would like to collaborate with, the actress stated, “In South, I would like to work with Gautham Vasudev Menon. I have watched all his movies and I am a big fan. In Bollywood, there’s Sanjay Leela Bhansali of course. The way he makes movies it’s like a dream. So, I would love to work with him, and of course, new directors. The young directors and writers have so much more to bring out. So, I want to explore things.”

Dayana has worked down South as well as in the Hindi film industry. When we asked her if there’s any difference in both the industries, the actress stated, “I didn’t feel much difference because both the directors (Ratnam and Bahl) didn’t treat me like a newcomer. They never made me feel like this is my debut, they were very welcoming. I was very shocked to see that. Even when I did the South film (Chekka Chivantha Vaanam), I was very hesitant because you don’t know what happens for a newcomer. But, I was in guidance of Mani sir from day one, so it didn’t matter if you are a newcomer or a senior actor.”

“Even here Vikas sir as a director has done such great movies like Super 30 and Queen, but he is so friendly. He gives that freedom to enhance your character or improvise, he actually tells bring more to the character,” she added.