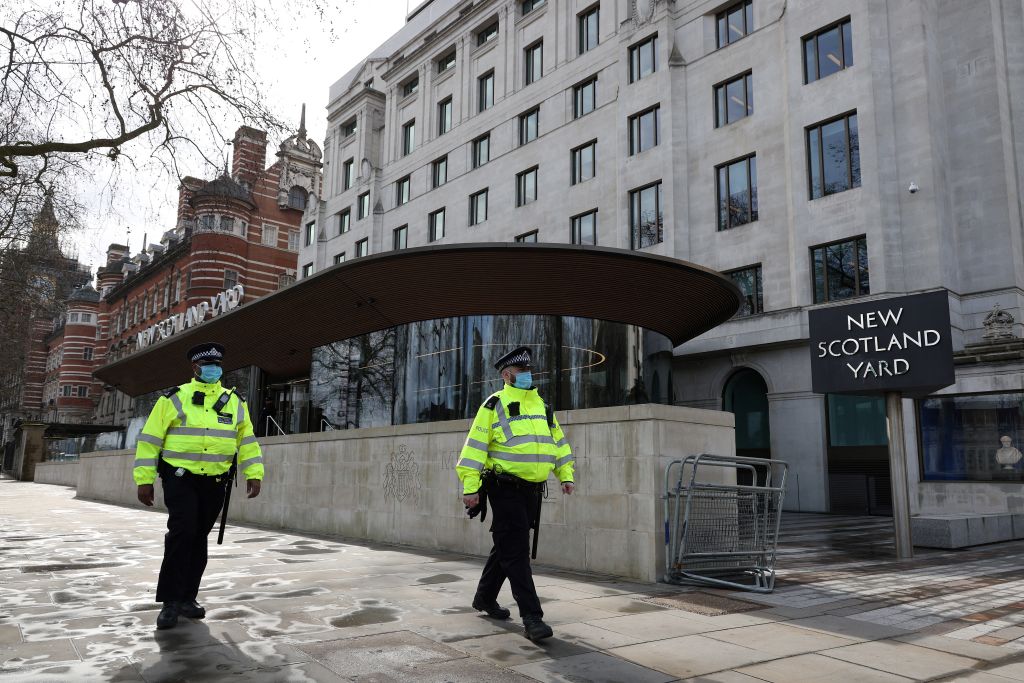 A FORMER Scotland Yard officer has been handed an 11-month suspended prison sentence for harassing a number of colleagues, the Metropolitan Police said on Thursday (14).

Ajay Singh, 24, was attached to the North Area Basic Command Unit of the Metropolitan Police in London and was sentenced at Woolwich Crown Court for five counts of harassment in relation to five colleagues – four women and a man.

Met Police Superintendent Simon Crick, in charge of policing for Enfield and Haringey, said, “The actions of former PC Singh were reprehensible, particularly given they were committed against his own colleagues. They had a significant negative impact on his victims.

“His motive for these malicious offences remains unclear. This kind of conduct has no place in the Met.”

Singh pleaded guilty in May at the same court. He was also ordered to pay his colleagues compensation and complete 250 hours’ unpaid work.

According to the Met Police, during October 2020, Singh, while off duty, made a number of malicious and threatening phone calls to the officers.

All the calls were made from a “no caller ID” number and the victims were subjected to direct threats, personal insults and verbal abuse.

One victim reported the matter on October 19, 2020 and following enquiries by officers, it was established the phone used during the offences belonged to Singh.

He was arrested the same day and released on bail.

He was suspended from duty on October 26, 2020. On November 16, 2020, he was further arrested in connection to the offences against the remaining victims.
Singh was charged on March 11 this year via postal requisition.

At a misconduct hearing on August 17, he was found to have breached the Standards of Professional Behaviour in relation to discreditable conduct to the level of gross misconduct and was dismissed from Scotland Yard.

A suspended sentence is one of conviction for a criminal offence, the serving of which the court orders to be deferred in order to allow the defendant to perform a period of probation.