‘Even before I met him, his journey felt too personal’: Taapsee Pannu on teaming up with Shah Rukh Khan in Dunki 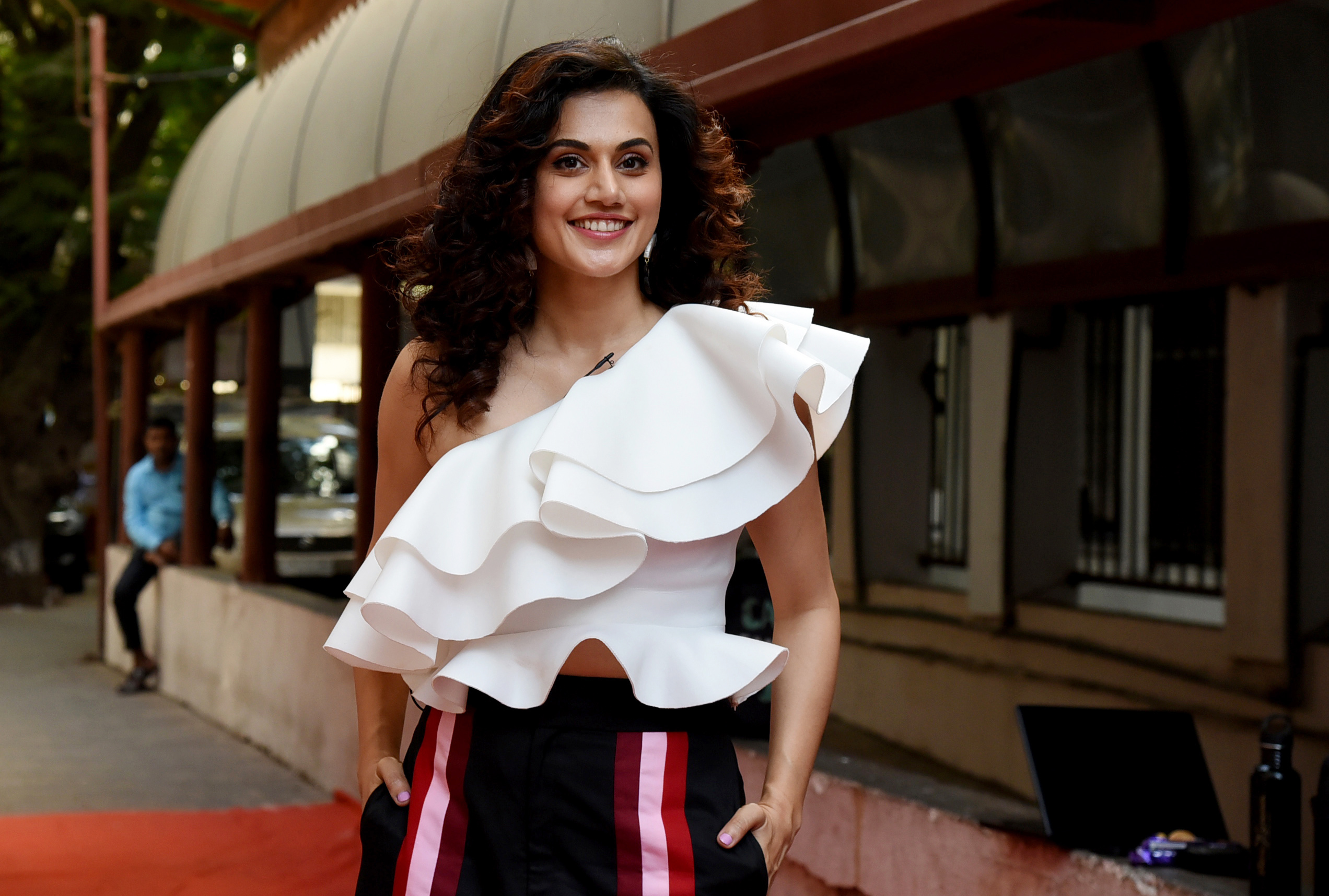 Bollywood star Taapsee Pannu says for an ardent fan like her, working in a Shah Rukh Khan-led movie “Dunki” is a personal achievement

As per media reports, “Dunki” will highlight the rampant use of an illegal backdoor route called ‘Donkey Flight’ by Indians to immigrate to countries like Canada and USA

Pannu, whose next theatrical release will be “Shabaash Mithu”, said Khan’s films were her introduction to Bollywood

“For me, introduction to films happened in college. I haven’t seen many films in theatre in school (days) because we would hardly watch films in my house… So, a lot of Shah Rukh Khan films became my first few films that I have seen,” the 34-year-old actor told PTI.

For Pannu, working on “Dunki” with two of her favourites — Khan and Hirani — is a dream come true.

“When you end up getting the opportunity to work with him, it becomes the golden opportunity. And combine with the fact that it is going to be directed by Rajkumar Hirani, whose films are classics, it doesn’t get better. I don’t know how will I even ever up it,” she added.

The Delhi-born actor said she feels deeply connected with the journey and rise of Khan, who also hails from the national capital

“He comes from Delhi, same place like me, started from scratch. I don’t miss the opportunity to tell him everytime that he is someone who we consider very personal. Even before I met him, his journey felt too personal because of how he started and built an empire for himself,” she said

The actor said she had limited interactions with the 56-year-old superstar during “Badla”. “From there to doing a film with him as a co-star, is really big,” she added.

“Dunki” went on floors in April following an official announcement by Khan on social media. Pannu shared the team has finished the first schedule of the movie.

Backed by JIO Studios, Red Chillies Entertainment and Rajkumar Hirani Films, “Dunki” is set to be released in theatres on December 22, 2023.