EUROPEAN workers at India’s Tata Steel no longer believe that a joint venture with Thyssenkrupp is in the best interests of the company, the European works council said in a statement today (1).

The two companies agreed last year to combine their European steel activities, a move that would create the continent’s second-largest steel maker but still needs approval from the European Commission, which plans to make a decision by June 17.

At a meeting with Tata Chairman Natarajan Chandrasekaran, Works Council chairman Frits van Wieringen confirmed that workers do not support a package of remedies designed to win the support of the European Commission.

“We are now unconvinced the joint venture is in the best interests of Tata Steel Europe. We believe that the agreements we reached with Tata are not being honoured,” the works council said in a statement issued on Wednesday (1).

The works council said Chandrasekaran told them Tata hopes to gain their support during a consultation period, but they told him that might not be possible due to the seriousness of the workers’ reservations.

The works council added it will call an emergency meeting on May 10, while British representatives will also seek to meet.

Workers at Thyssenkrupp, who have long been critical of the deal, last year gave their consent in exchange for far-reaching guarantees, including job and plant protection until 2026.

A source familiar with the matter said last month that the companies saw limited scope in improving their remedy offer should the Commission deem it insufficient. 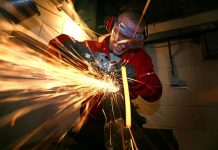 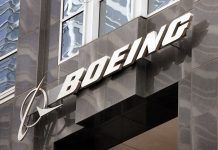 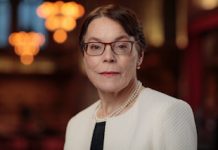