BRUSSELS is likely to rule against the proposed merger of steel gains, Tata and ThyssenKrupp unless there are changes to the plans, sources told the Financial Times.

The EU is expected to move ahead to block the shared venture between the Indian and German steel producers as it is cautious that the proposed deal may damage a healthy market competition and push up the metal prices.

European steel firms have already been facing the impact of the tariffs imposed by the US government amid the Chinese government subsidised surplus steel production.

The merger of the two companies will form the second biggest steel-maker in Europe.

The German firm said it still sees scope for an agreement with EU regulators for the planned joint venture.

The Tata Steel European Works Council noted that it would be “seriously concerned about the balance of power,” in a joint venture with the German company in the EU.

The unions are worried that trade-offs to permit the merger to pass EU tests could risk the profitability of the Indian company in the EU. 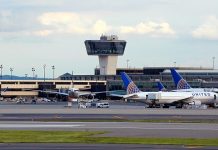 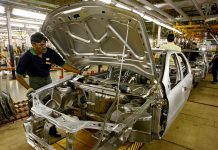 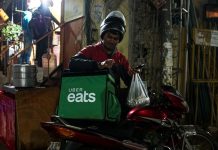