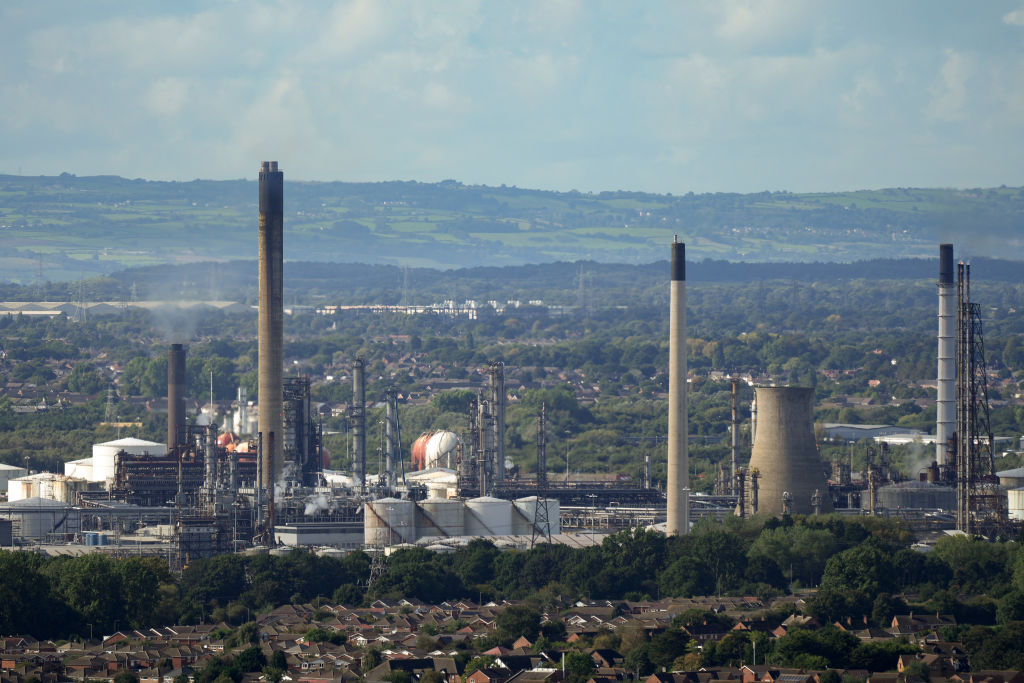 ESSAR OIL UK has reached a phased pay agreement with the tax department, aligned with the company’s revenues.

The operator of the 200,000 barrel-per-day Stanlow refinery said on Tuesday (28) it was confident of closing the “last mile of financings in the coming months”.

It, however, did not give details of the lifeline it agreed upon with HM Revenue & Customs (HMRC).

Amid the ongoing fuel crisis in the UK caused by supply chain disruptions, the company approached HMRC, seeking an extension of time for the payment of VAT arrears beyond the January deadline.

Having entered into a time-to-pay arrangement with HMRC for a total of £770 million in April this year, it has already repaid £547m, leaving a balance of £223m.

With the new arrangement, the company “will have significant runway” to stabilise its balance sheet which has been adversely impacted by the pandemic, Essar Oil UK’s chief finance officer Satish Vasooja said.

“The improved environment around margins gives us the confidence to continue to serve as one of the UK’s key fuel suppliers with a 16 per cent market share,” he said.

“We will also progress our future energy transition programme whilst also supporting a large proportion of the UK’s much-needed fuel supply.”

As the energy shortage deepened in the country, road fuel sales volumes from Essar Oil’s Stanlow, Northampton and Kingsbury terminals were up 22 per cent during the past weekend, compared with a normal pre-Covid weekend.

Though aviation volumes remain low, the road fuel market started to return to normal levels, resulting in a positive turnaround in its pre-tax profits in early summer, the company, promoted by India’s Ruia brothers Shashi and Ravi, said.