English cricket can be ‘stronger’ after racism row – ECB chief 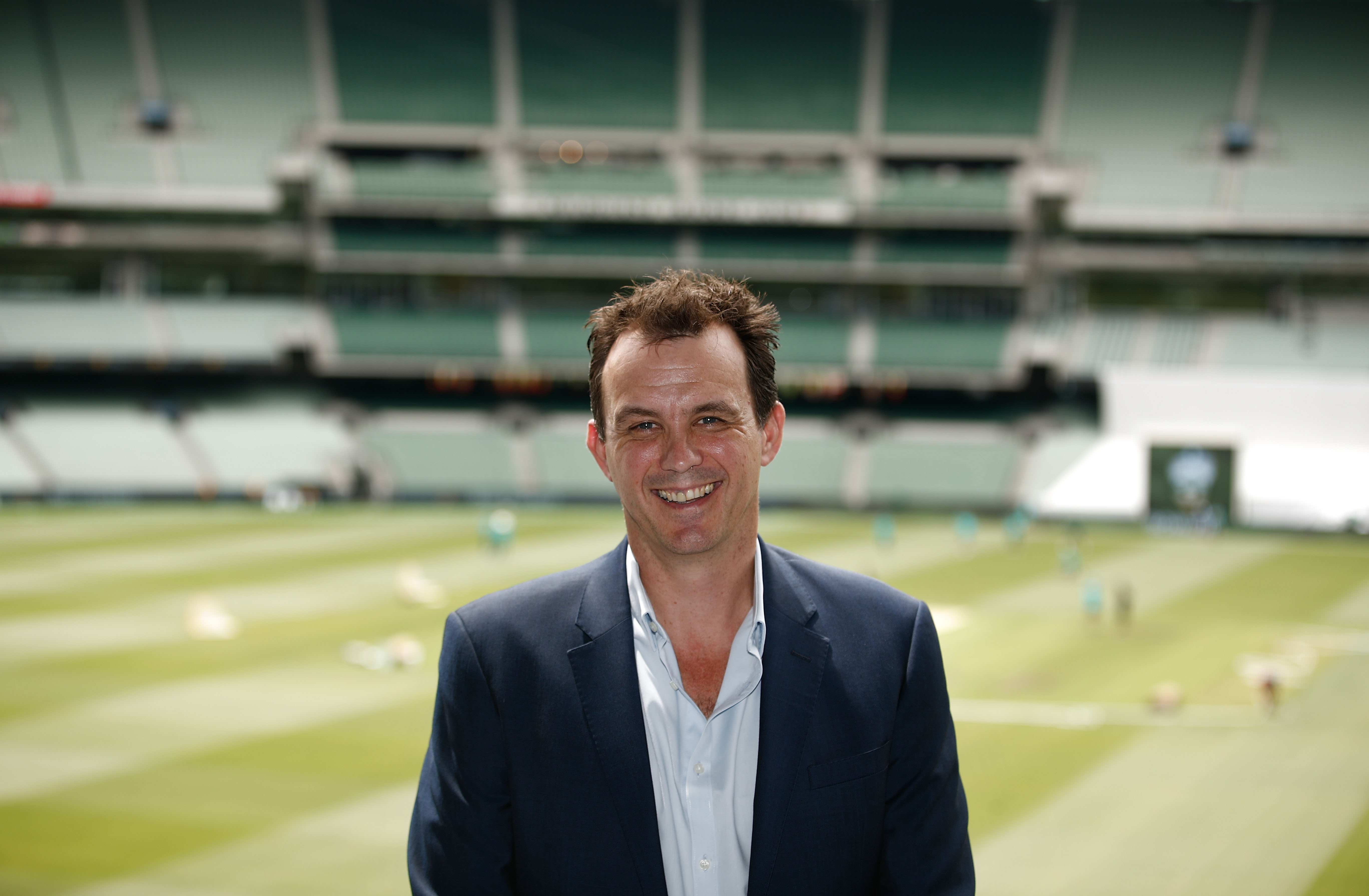 Tom Harrison, chief executive of the England and Wales Cricket Board (Photo by Scott Barbour/Getty Images)

England cricket chief Tom Harrison said on Friday (5) he was braced for an “uncomfortable” few months but believes the game will emerge stronger after the Azeem Rafiq racism affair.

Former player Rafiq accused Yorkshire of failing to deal with abuse he suffered while at the county, saying he had been driven to thoughts of suicide.

The county club in September issued “profound and unreserved apologies” to the 30-year-old.

But they subsequently said they would take no disciplinary action against any of their staff, even though they admitted Rafiq had been a victim of “racial harassment and bullying”.

Yorkshire have been heavily criticised over their treatment of their former player, with publishing company Emerald, the title sponsor of their Headingley ground in Leeds, and kit supplier Nike among several companies to sever commercial ties.

The England and Wales Cricket Board (ECB) stripped the county of the right to host international cricket.

Yorkshire chairman Roger Hutton resigned on Friday and issued a full apology to Rafiq, who left the club almost two years before Hutton joined the board in April 2020.

An independent commission for equity in cricket was established by the ECB earlier this year to look at underlying issues of inequality and discrimination within the English game and is due to report next season.

“Cricket is probably the most powerful sport there is out there in terms of breaking down barriers, uniting communities together and building strong understanding between cultures, religions, backgrounds,” Harrison said.

“We need to shine a light on that bit when we come through these very, very difficult moments as a game, when we are being dragged through the mud and it is massively uncomfortable and it hurts.

“What we have to remain very focused on is that ability for this game to come through every crisis it faces and come out stronger for it.