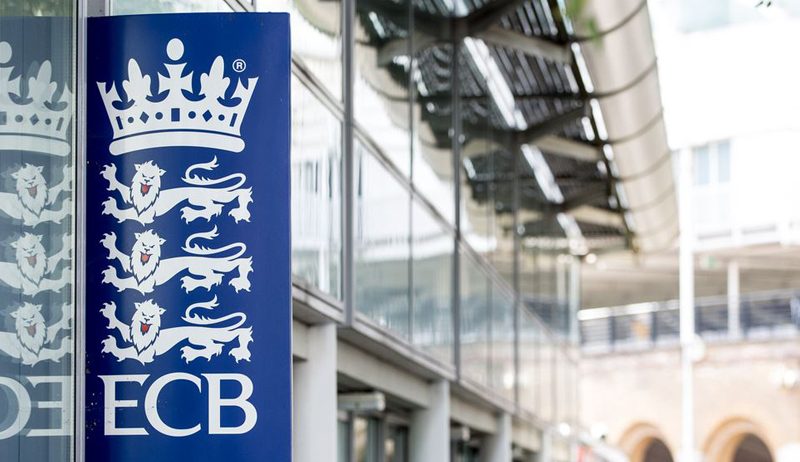 ECB have published an anti-racism action plan in response to Azeem Rafiq testimony.

ENGLAND’S major cricketing bodies collectively apologised on Friday (19) to all those who have suffered racism and discrimination in the game following former Yorkshire cricketer Azeem Rafiq’s revelations about the abuse he encountered.

Rafiq told a British parliamentary committee on Tuesday (16) that he had suffered “inhuman” treatment in his time at Yorkshire and described the sport being riddled with racism in England.

A meeting was held on Friday (19) at the Oval between the England & Wales Cricket Board, Marylebone Cricket Club, the Professional Cricketers’ Association, the National Counties Cricket Association and the First Class and Recreational County Cricket network.

The organisations released a joint-statement in which they said they would look at ways to make English cricket more open and inclusive before finalising a plan of action to be announced next week.

“Racism and discrimination is a blight on our game. To Azeem and all those who have experienced any form of discrimination, we are truly sorry. Our sport did not welcome you, our game did not accept you as we should have done. We apologise unreservedly for your suffering,” the statement said.

“We stand together against discrimination in all its forms, and are united as a sport to act…

“Today, as a game, we discussed a series of tangible commitments to make cricket a sport where everyone feels safe, and everyone feels included. We will now finalise the detail and publish these actions next week.

“Our game must win back your trust.”

ECB chief executive Tom Harrison said after the meeting that he will not step down from his role at the governing body and is “very motivated” to tackle racism within the sport.

Harrison, who has held the position since 2015, was quizzed by members of a British parliamentary committee on Tuesday (16) shortly after Rafiq’s account of racial slurs at the club.

“I feel very determined to lead this change through the game and make sure this blight is addressed in the game,” Harrison told reporters.

“I feel passionately about this issue. It’s something I feel to my core. I’ve been trying to drive an inclusive and diverse sport from the moment I arrived as chief executive in 2015. I feel very motivated and very supported to make sure that change happens in the game.

“I do want to make sure I leave a game that has the right safe kind of environment for everyone to feel welcomed and feel a sense of belonging in.”

Earlier on Friday (19), the ECB said it would investigate the matter of an old image published in The Sun newspaper showing former England batsman Alex Hales in blackface at a fancy dress party.

Rafiq himself apologised on Thursday (18) for using anti-Semitic language in 2011 during an exchange of messages on social media with another cricketer. 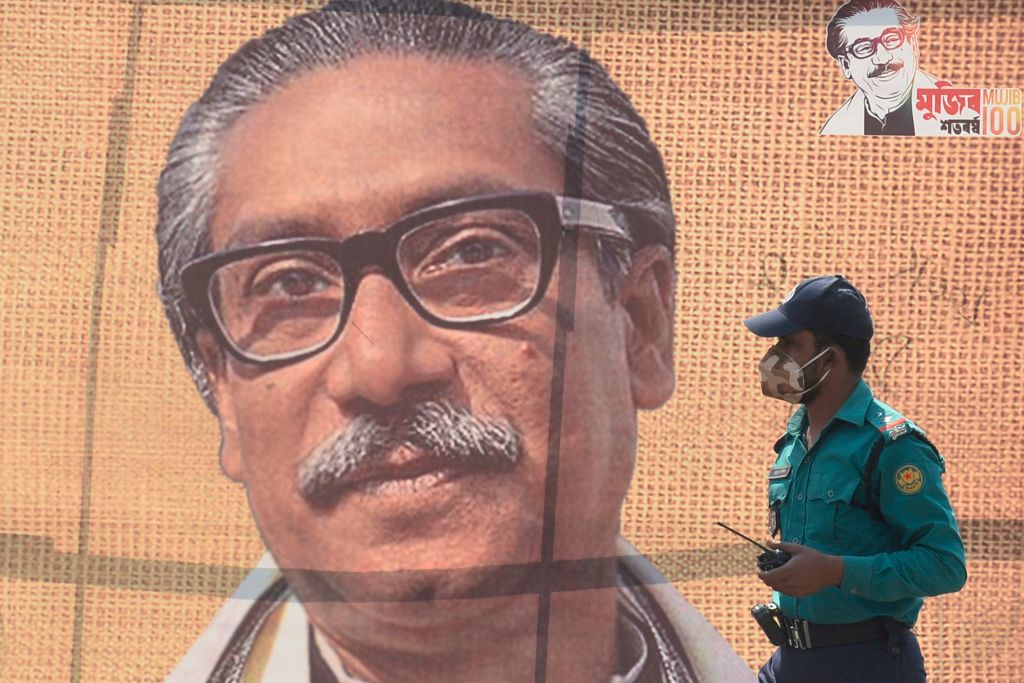 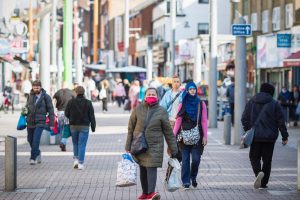