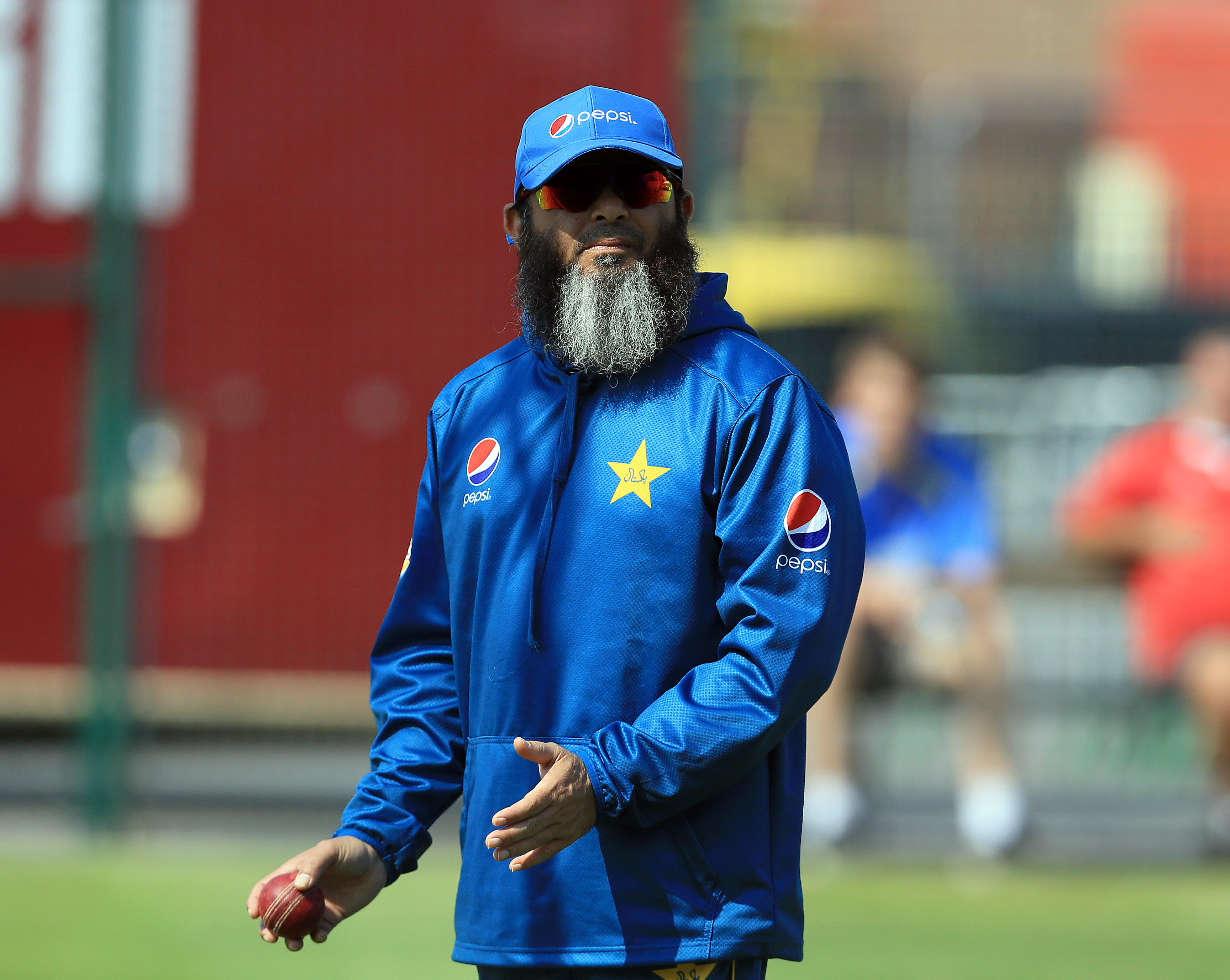 FORMER spinner Mushtaq Ahmed believes that England’s cricketers would happily tour Pakistan and says his country deserved better having travelled the other way at the height of the pandemic.

Ahmed, who has a foot in both camps after serving as England’s spin-bowling coach in 2009-2015, voiced his frustration to AFP after English cricket chiefs controversially cancelled tours for their men’s and women’s teams next month to cricket-crazy Pakistan.

The first trip by the England men’s side to Pakistan since 2005 was only meant to last four days with two Twenty20 matches in Rawalpindi.

But the England and Wales Cricket Board (ECB) last week cited “increasing concerns about travelling to the region”, days after New Zealand abandoned their tour of Pakistan minutes before the start of the first one-day international in Rawalpindi, citing a security alert.

The ECB decision was met with fury in Pakistan which only went up a notch after the Daily Mail newspaper reported that the England players were not consulted.

“I think from my experience, playing in England and also coach of England for six years, I think the guys are very open-minded and they know the circumstances of the world,” Ahmed, 51, said of the English players.

“I know them — I played with lots of cricketers, I coached them for six years, I played (English) county cricket,” he added.

“I think (the) players will definitely come now,” he said, pointing out that a number of England players had featured in the Pakistan Super League in recent seasons.

Pakistan travelled a time when Covid-19 infection rates in Britain were among the highest in the world for a three-match Test and T20 series that saved the ECB millions in television rights deals.

“If (a) team can travel in corona (virus) situation when the people were dying (in Britain) and Pakistan went to England and played a series, then they should have acknowledged that and they should respect that,” said Ahmed.

Ahmed, who played 52 Tests, 144 one-day internationals and was a member of Pakistan’s 1992 World Cup-winning team, said that other cricket tours and tournaments had gone ahead in countries where there had been terror attacks.

However, a deadly 2009 attack on the Sri Lanka team bus in Lahore saw Pakistan become a no-go destination for international teams.

In 2012 and 2015 Pakistan hosted England in the UAE, which has staged most of their “home” games since the attack.

Ahmed said having to play away from Pakistan was “very difficult” for the team.

“I am saying that because heroes become heroes when they play in front of their home crowds and that is when you start believing that you can represent your country — you deserve that platform,” he said.

“When you play in Pakistan I remember that I used to feel different body language in me and used to have a different mindset,” he added.

“I used to think that when you take a wicket, take a brilliant catch, the kind of reception from Pakistan people (is amazing).

“When you hit a six, the way the crowds used to shout, you become a hero.” 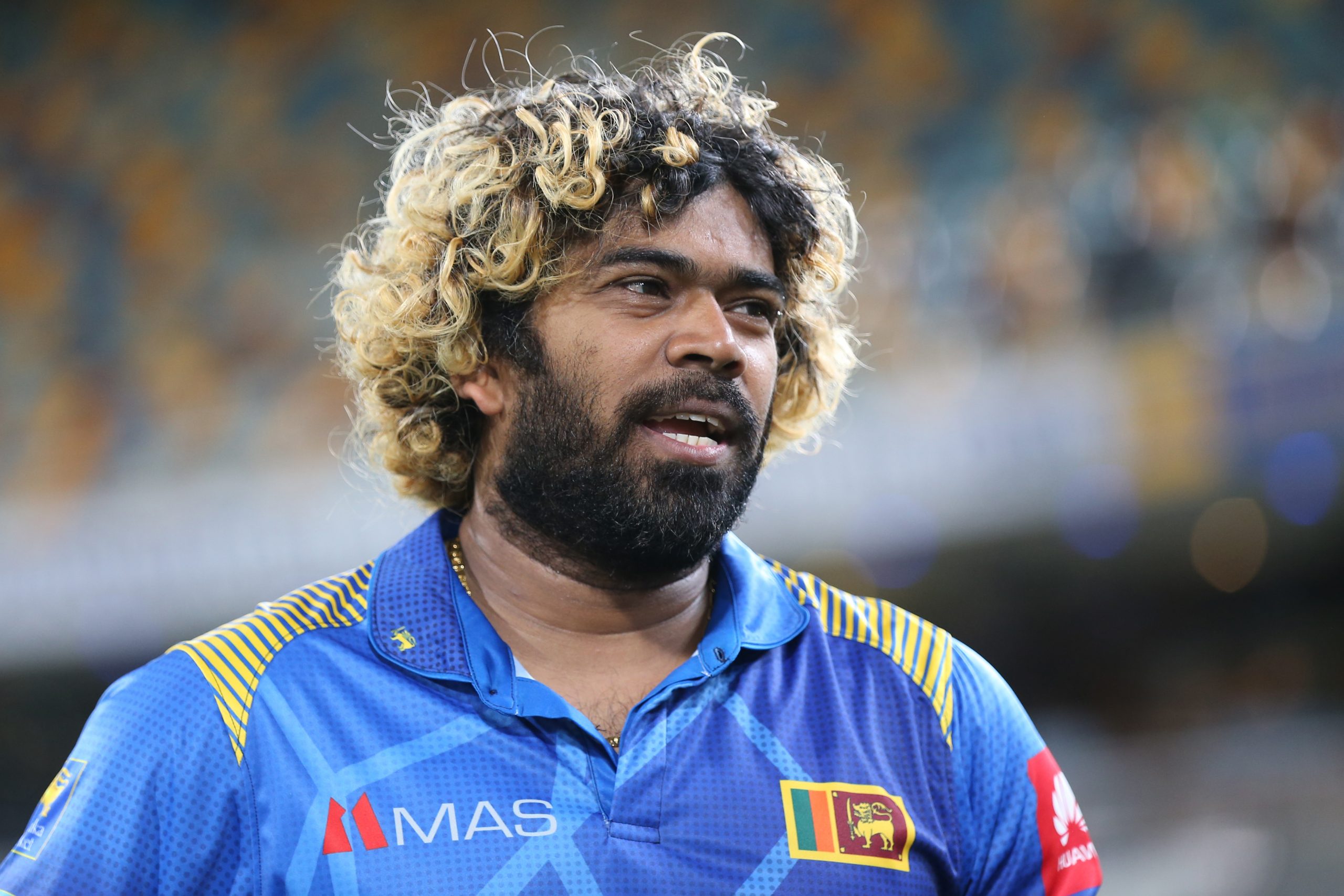 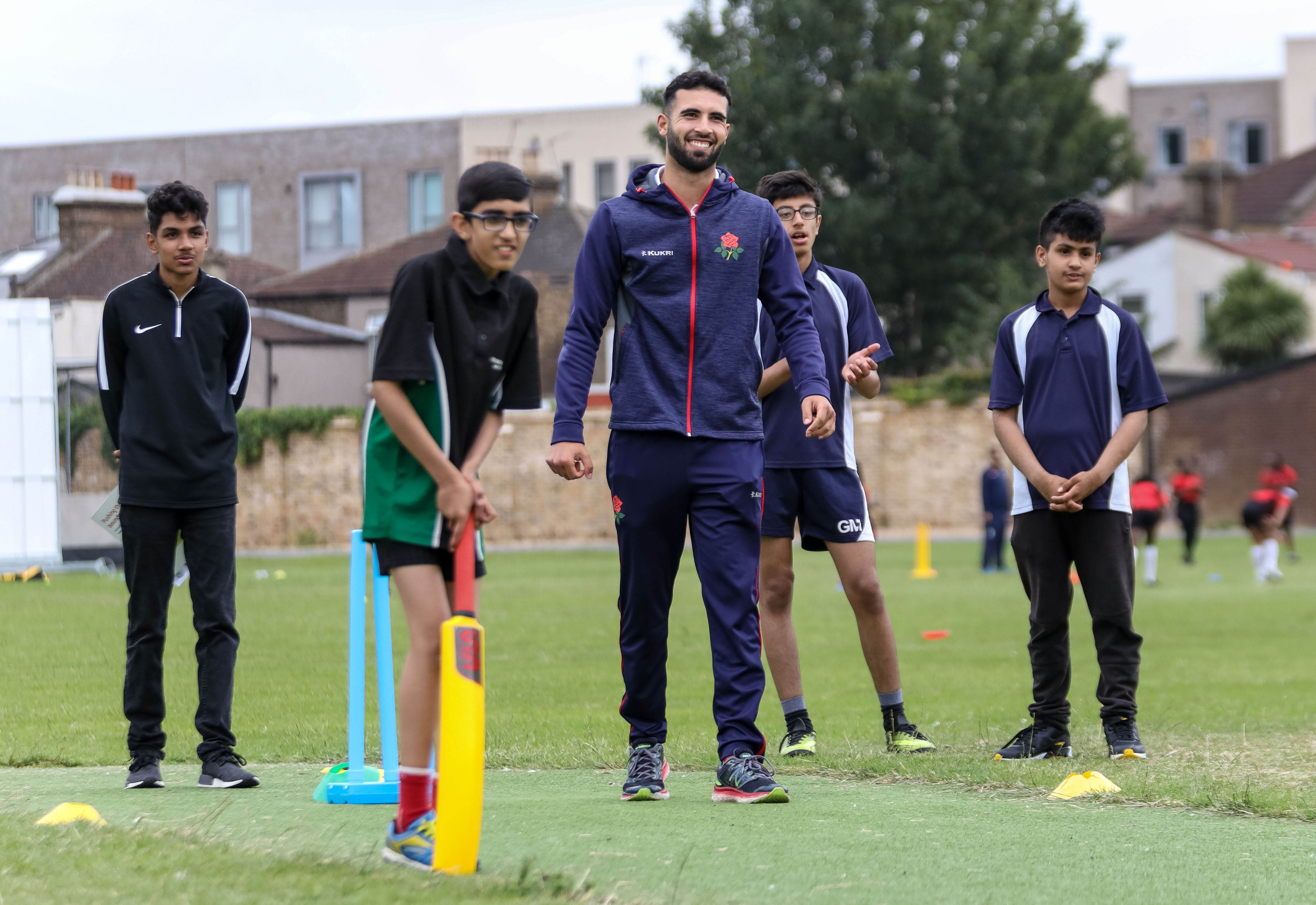 Mahmood looks to inspire next generation of British Asian cricketers 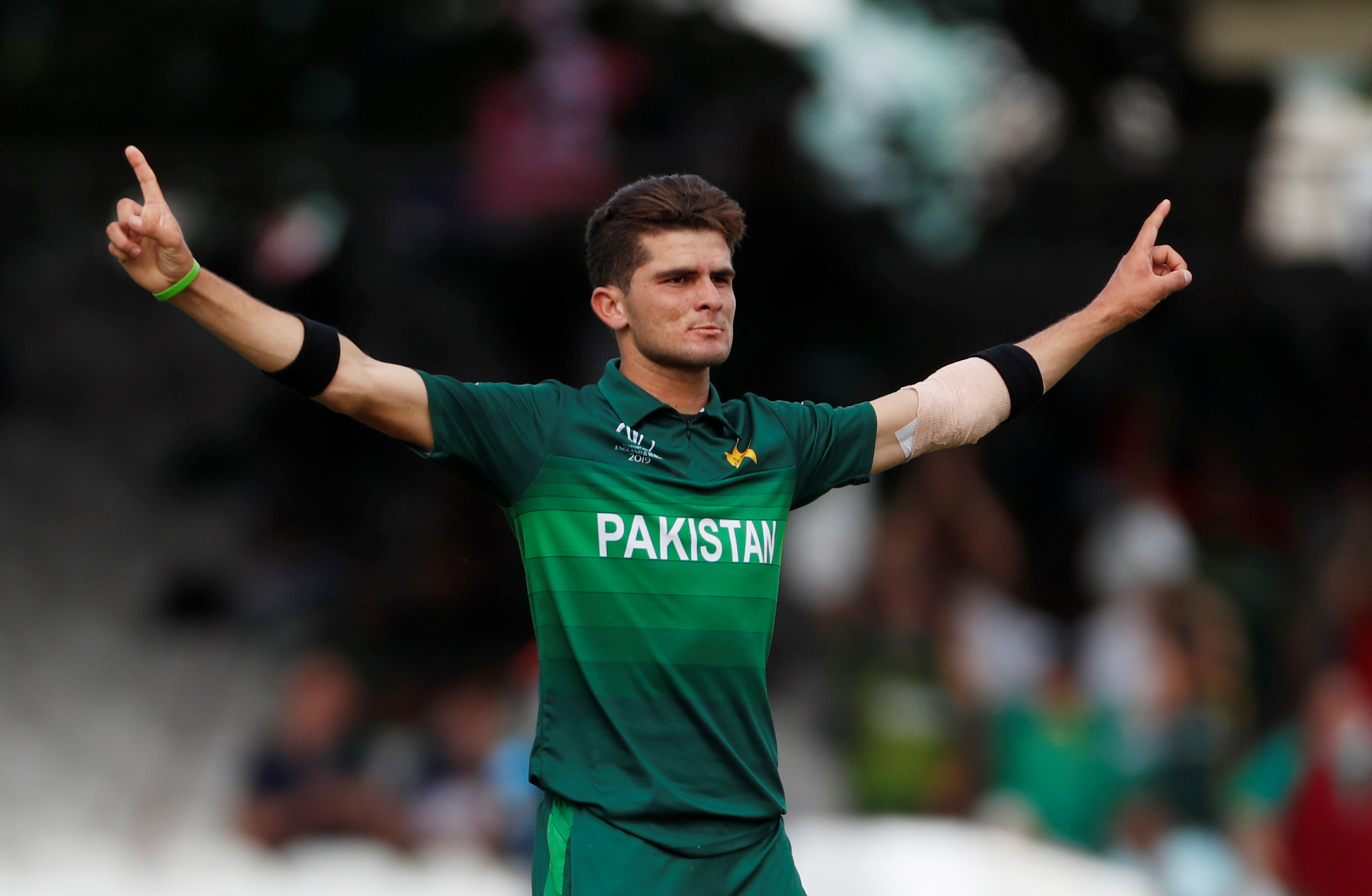 India captain Rohit back for white-ball series against Windies