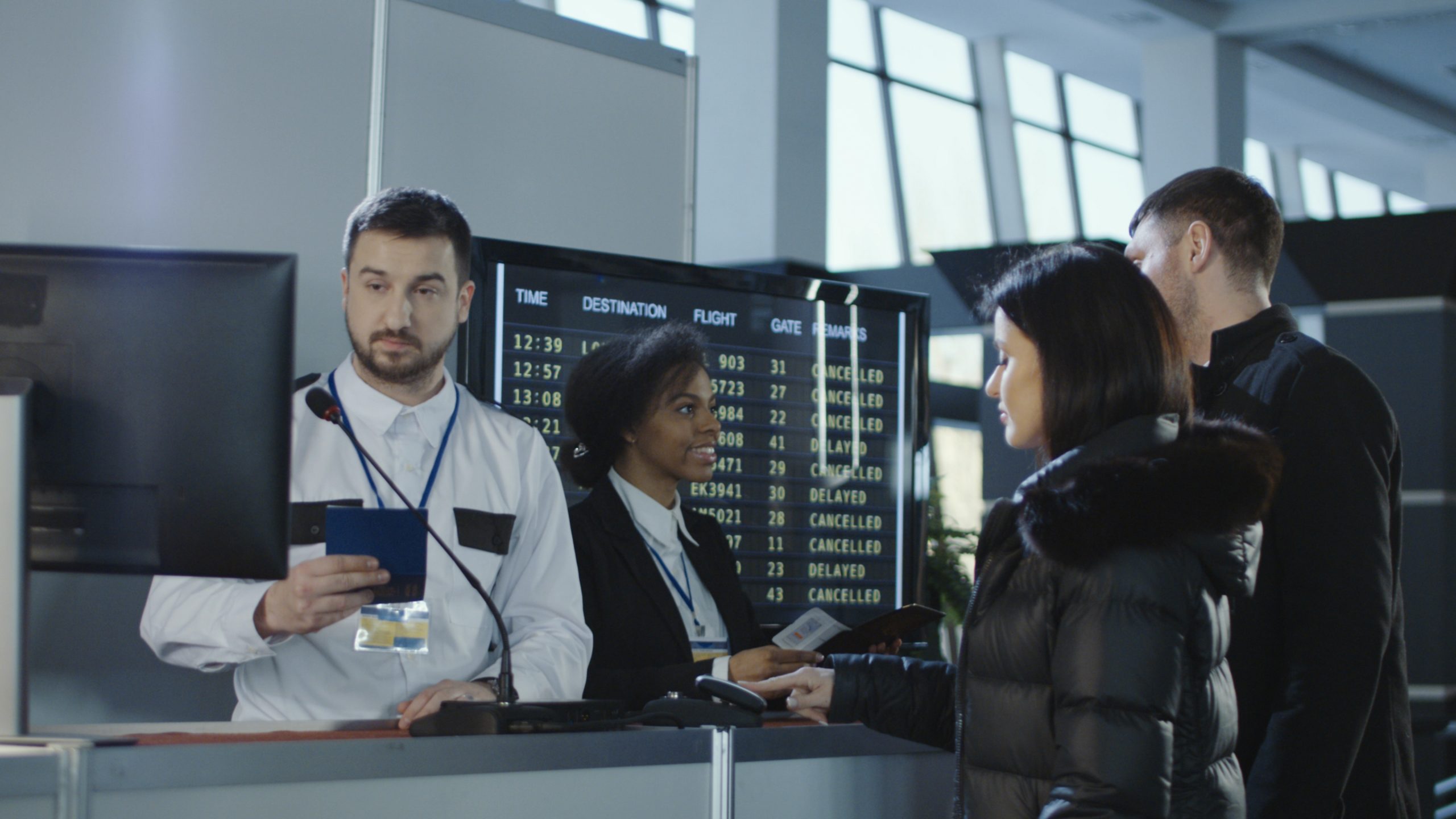 DUTCH border police can conduct identity checks of travellers based on their ethnicity, a district court in the Hague has ruled.

Formal border checks are not carried out in the European Unions, but police does it to control illegal residence in the Netherlands.

The indicators used by the Dutch, French, German and other border police forces include ethnicity, the composition of a group of travellers, their behaviour, use of language or appearance, and travel routes.

The Dutch court defined ethnicity as “unchangeable physical characteristics, especially skin colour or race” and approved continued checks as long as other “risk indicators” were involved in the decision to stop a traveller.

“The mere fact that ethnicity plays a role in the context of MTV is not by definition discriminatory and can therefore not constitute grounds for a general ban,” said the judicial ruling.

“Being able to establish nationality is of major importance for the effectiveness of the MTV, because it can determine a person’s residence status. Ethnic appearance is not a necessary indication, but can be an objective one, of someone’s origin or nationality.”

Bamenga, whose family fled the Congo region to escape massacres in 1994, said that the “humiliating” checks risked alienating minorities in the Netherlands. “Ethnic profiling is stigmatising and bad for our society. It damages people’s trust in the government,” he was quoted as saying by The Times.

Amnesty International said it would appeal against the ruling on the grounds that it breaches the Dutch constitution.