The NHS doctor and TV presenter criticises organisers for having a white judging panel and actor Hugh Dennis as host. 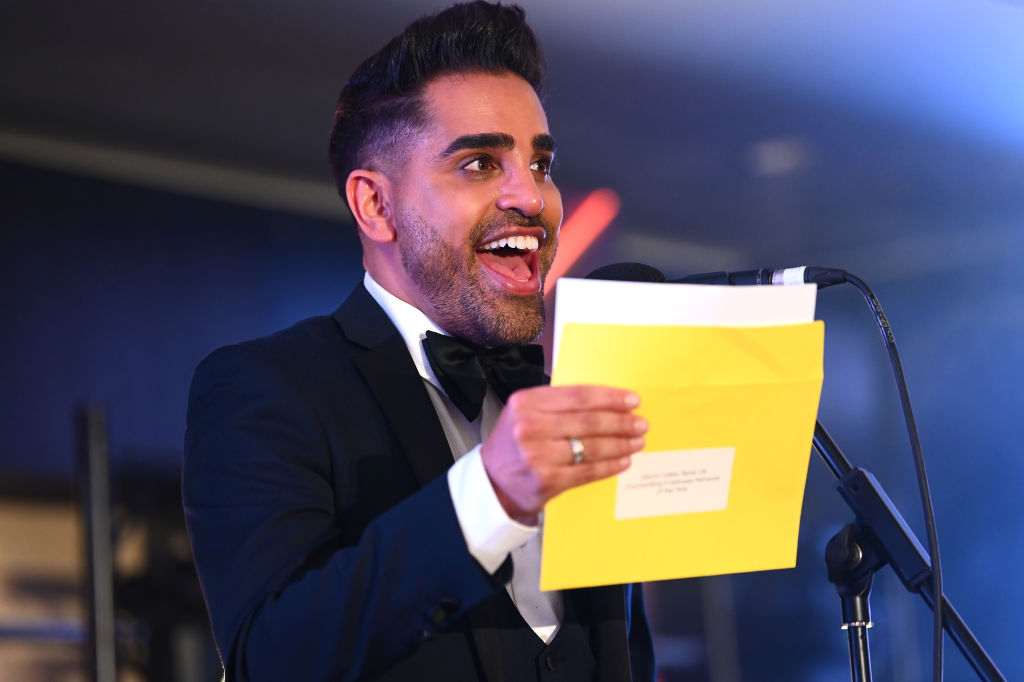 He quoted the host as saying on Monday night: “Why has India never won the World Cup? Because every time they get a corner, they build a shop on it.”

Singh also criticised the decision to have comedian Hugh Dennis as the main host together with an “all-white judging panel” and “90 per cent white performers”.

During the glitzy event, he shared a quick clip of his table, the stage and other guests, writing: “It’s so wonderful being at the #BritishCurryAwards tonight… celebrating the best of Asian cuisine! However, how is it that the entire judging panel, host, and even most of the performers on stage so far have all been white? We can do better!”

I’m not berating you as I know you have good intentions and are doing your best. And you have raised so much for charity.


In an open letter posted on Twitter, Singh wrote: “I was honoured and privileged to be invited as a guest for the British Curry Awards tonight. Firstly, thank you to this brilliant organisation for doing their best to celebrate our Asian community.”

“However, when the host is white, the judging panel is entirely white, the performers onstage are over 90% white, are we really representing our community fairly? And to top it off, we have a racist joke on stage, and are auctioning off a piece by Winston Churchill whose relationship with India (and Bengali people specifically) is problematic?” he said.

Singh continued: “We are better than this. We are a magnificent people. We have done so much and still have so much to offer. Let’s do better together.”

In the message accompanying the open letter, he wrote: “I cannot stay silent… Dear @BritCurryAwards… please, let’s talk about this. I’m not berating you as I know you have good intentions and are doing your best. And you have raised so much for charity. But we are better than this.”