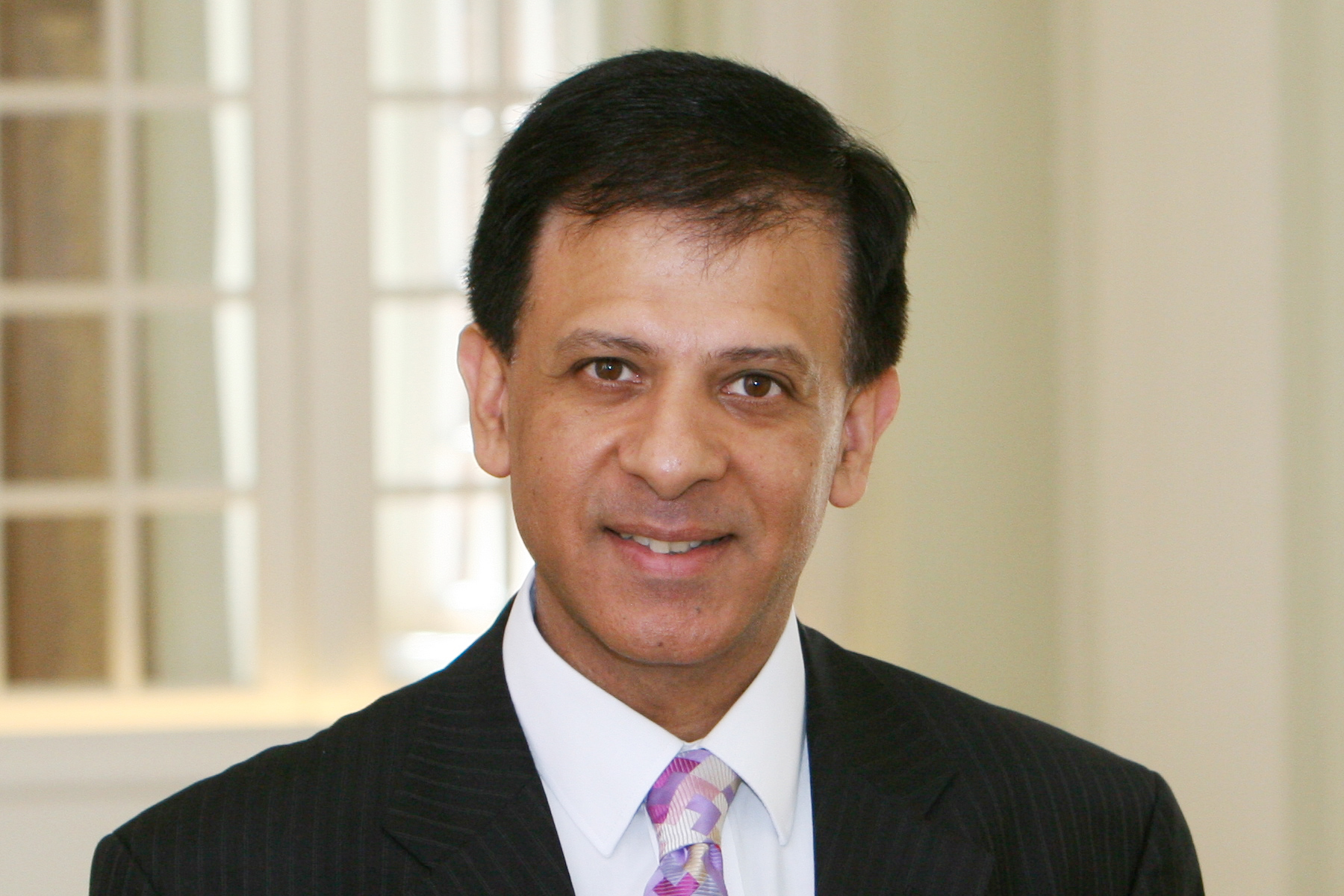 The government has announced a new £250 million support package for general practice, which would include league tables showing how many in-person consultations the GPs held.

Reports suggest the worst-performing practices will be “named and shamed” and denied access to the new fund. On this the health secretary faced a huge backlash.

Dr Chaand Nagpaul, the British Medical Association’s council chair, said on Sunday that if practices were employees the treatment would amount to “harassment, discrimination, victimisation”.

“If general practice was an employee, it would claim harassment, discrimination, victimisation,” Dr Nagpaul wrote on Twitter.

“So publicly blame 20 per cent practices for poor access when they can’t fill GP vacancies, publish real-time feedback texts (and) bring in CQC to name/shame in front of their patients. This will *increase* abuse (and) risk safety of GPs/staff,” he said.

A “zero tolerance” campaign to tackle abuse and harassment of GPs should also form part of the plan.

Moreover, GPs and staff have reported of facing “daily” abuse from patients over access to in-person appointments.

Dr Prakash Kachhala, 37, said a receptionist at his surgery in Nottinghamshire was in tears last week after facing abuse from a patient on the phone.

“Patients (are) frustrated, understandably about waits and Covid precautions, but blame the hardworking staff that are trying to hold up a system in crisis.

The Royal College of GPs said the new plan is not enough to tackle the crisis and that at least 6,000 full-time doctors are needed to meet the workforce issues.