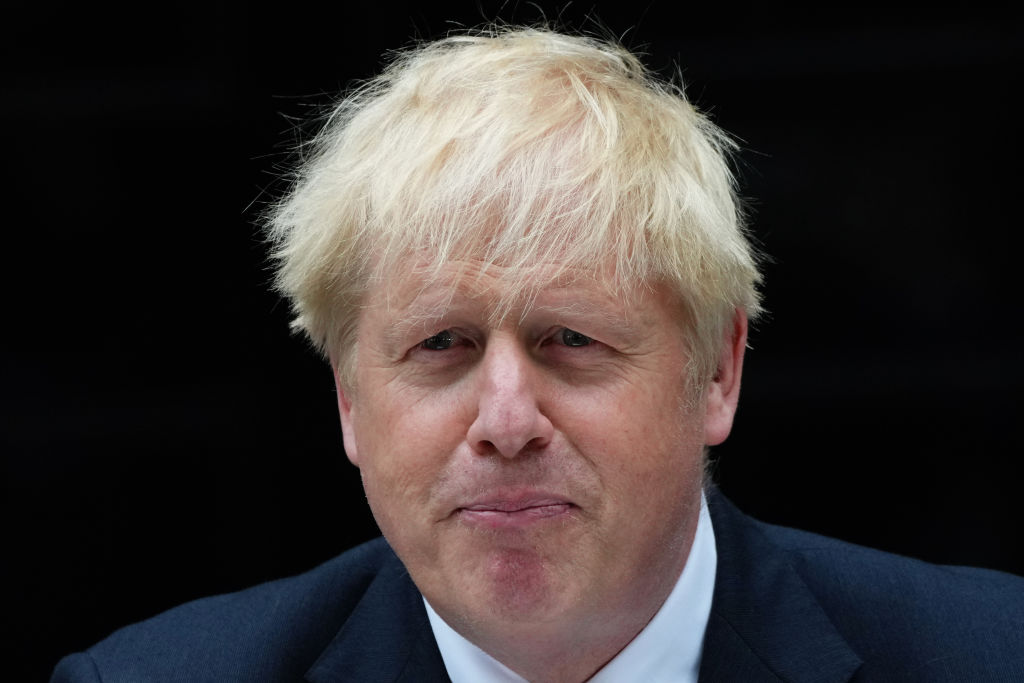 Downing Street has sensationally admitted to the existence of a “nasty, misogynistic culture” under prime minister Boris Johnson but blamed his former aides for the atmosphere.

Its director of communications Guto Harri said, “previous aides who have devoted their lives to bringing down the PM did indeed preside over a nasty, misogynistic culture.”

“Downing Street has been a much better place without them.”

Johnson “carried the can for the bad behaviour of others, including some of his most fierce and shameless opponents,” Harri said.

Downing Street’s remarks came in response to the documentary ‘Boris Johnson: The Rise and Fall’, which aired on ITV on Thursday night that came up with more revelations than previously known.

A source who earlier worked with the prime minister for several years anonymously told the programme that Johnson’s arrival at Number 10 ushered in “a very masculine culture”.

“If you were a female in that sort of zone, it’s actually quite uncomfortable to work in,” the former employee said.

The source also spoke about how Johnson “was completely disorganised” and claimed the prime minister would “never read his notes”.

“First thing in the morning, Boris Johnson would turn up two hours late. His hair would be wet. He’d have his zip undone or his shirt hanging out. He’d be just a complete mess all the time,” the former staffer said.

According to the source, there “were way more” parties at Number 10 when the UK was under pandemic-induced lockdowns than Sue Gray’s report revealed earlier this year.

“I think the Prime Minister himself had a few more than what has been reported, privately in his flat as well,” the source said.

However, Harri told ITV: “The vast majority of the press office are women, roughly half the private office and indeed most of the main teams in No10.”

Johnson announced his resignation as the Conservative party leader and the process of finding his successor is ongoing with five candidates in the fray.