Documentary says Vishal Mehrotra, 8, may have been murdered by notorious paedophile

Vishal vanished from London after watching the wedding procession of Charles and Diana on July 29 1981. 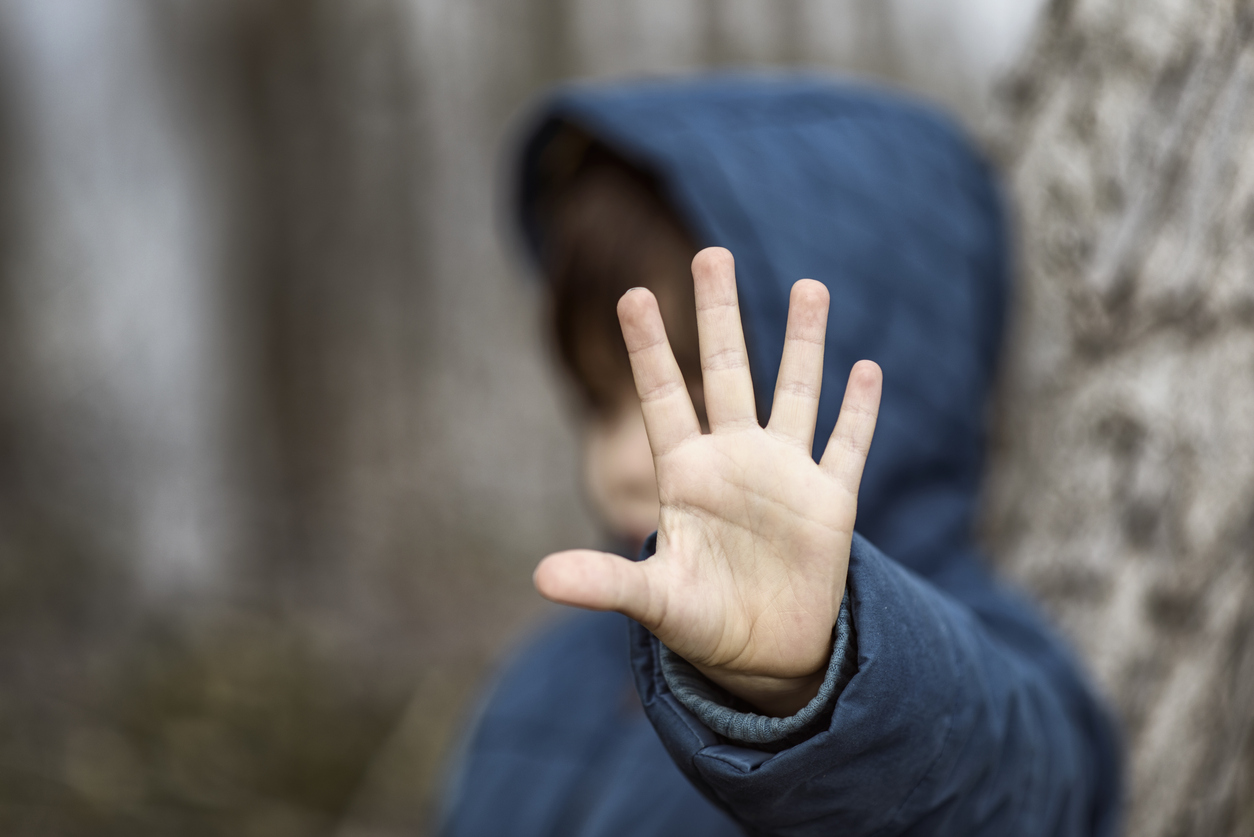 A new documentary provides evidence that strengthens the fears that the mysterious disappearance of schoolboy Vishal Mehrotra was linked to a notorious paedophilic gang led by fairground worker Sidney Cooke.

Vishal, aged 8 at the time, vanished from London after watching the wedding procession of Charles and Diana on July 29 1981.

His partial remains were found in an isolated farm in Sussex in February 1982. More than 14,000 people are believed to have been interviewed during the police investigation but his killer was never found.

Now Channel 4 documentary series In the Footsteps of Killers which features criminologist professor David Wilson has uncovered a diary suggesting Cooke was in the area where Vishal’s body was found.

Cooke, 95 is serving two life sentences for several sex offences committed between 1972 and 1981. He and other members of his gang including Leslie Bailey were jailed for the manslaughter of 14-year-old Jason Swift.

Prof Wilson told The Daily Mail: “We also know that he knew this area because he had encyclopaedic knowledge about fairs and fairgrounds and we know that there was a campsite that fairground workers would use here and there’s every chance he was aware of Alder Copse.”

“I hope we’ve done enough to demonstrate to the Sussex Police that they should regard Sidney Cooke as a prime suspect,” he said.

The documentary also tracks down Paige Exelby, the granddaughter of a woman, who believed she had seen Vishal on the tube with Bailey on the day of the boy’s disappearance.

“My nan was visiting my mom in hospital, in St Thomas’ Hospital in Tooting. She had to get three trains to visit my mom and she would do that every single day. On her way back from visiting my mom, she got on, I believe it was the District Line, and saw a young boy himself relatively, but sort of very excitedly sitting on the train. She described him as Asian, and her description was definitely that he was very keen on his trainers. She described them as a white flash. Also, on the train was a man that my nan described as ‘Catweasel,” Exelby said.