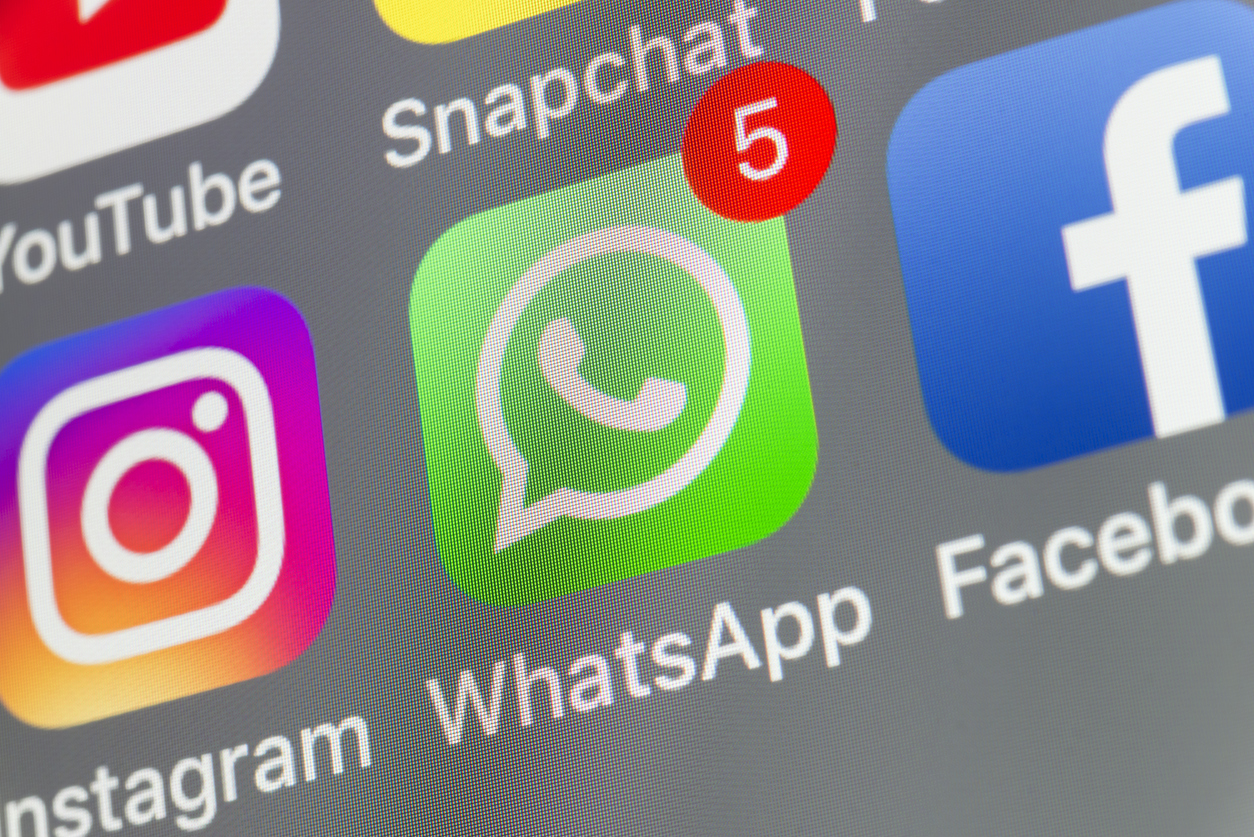 An inquiry has been initiated against staff of a private hospital in Rajasthan’s Churu district after receiving screenshots of a purported WhatsApp chat in which they allegedly discussed about not attending to Muslim patients affected by COVID-19, police said on Sunday.

Screenshots of the chat between the hospital staff had gone viral following which an investigation has been initiated, they said.

Dr Sunil Choudhary, who runs the Srichand Baradiya Rog Nidan Kendra in Sardarshahar and whose staff purportedly wrote the messages, apologised through a Facebook post, saying the hospital staff did not have any intention to hurt any religious groups.

“We have received a complaint following which we are taking action to register FIR in the matter,” Churu Superintendent of Police Tejaswini Gautam said.

Sardarshahar police station SHO Mahendra Dutt Sharma said the police control room had received a complaint regarding screenshots of the chat being circulated on social media.

“We are inquiring into the matter. An FIR will be registered against the names mentioned in the WhatsApp chat,” Sharma said.