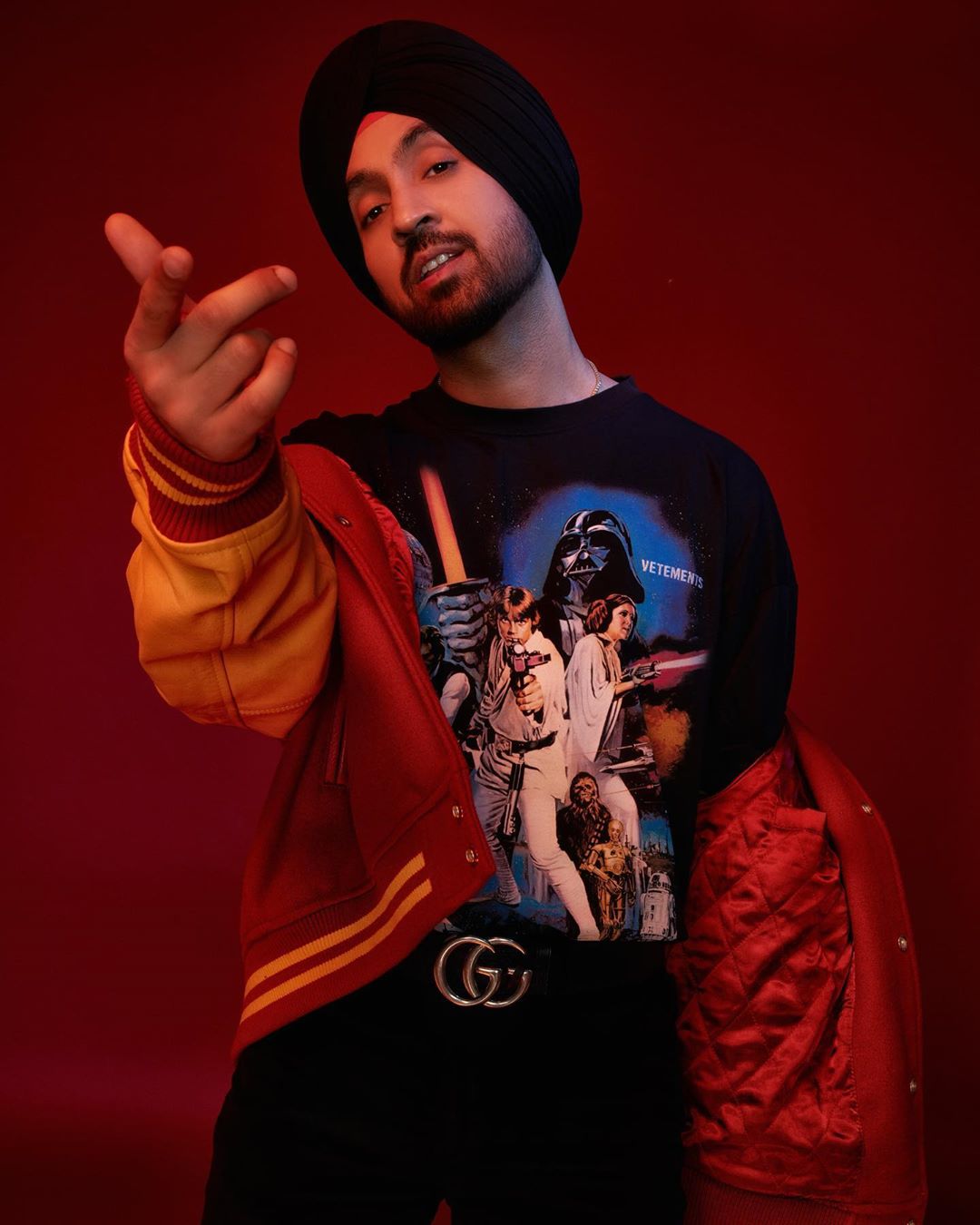 Apart from Suraj Pe Mangal Bhari, Dosanjh has not announced any new project in 2020. But if the latest reports are to be believed, the singer-actor has given his nod to star in filmmaker Shaad Ali’s quirky rom-com, based on male pregnancy.

Spilling more beans on the upcoming project, a source in the know informs an entertainment portal, “Shaad had been working on this script which is based on male pregnancy. Although it is essentially a love story, the quirk element in the film is about the leading man getting pregnant, instead of the actress. Although there is a Punjabi film around the same topic, this is not a remake of the same project since the narrative here is completely different from that. Only the male pregnancy angle is similar but Shaad’s film is more of a love story that ends up in a comedy of errors. When Shaad called Diljit and narrated him the whole idea, he absolutely loved it. In fact, he immediately agreed to do the film.”

The source goes on to add that Diljit will allot his dates to Shaad Ali after returning from the US. “When the COVID outbreak started in the country, Diljit was already in San Francisco and he is not back yet. Although Shaad’s movie will also be his immediate next, they have not zeroed in on the dates as yet. He has been signed on as the main lead and now. They are working out the dates for the film to be rolled out. They are also looking at casting a popular actress from the younger generation opposite him,” the source concludes.

The untitled project will reunite Diljit Dosanjh and Shaad Ali after Soorma (2018), a sports biopic based on hockey player Sandeep Singh.