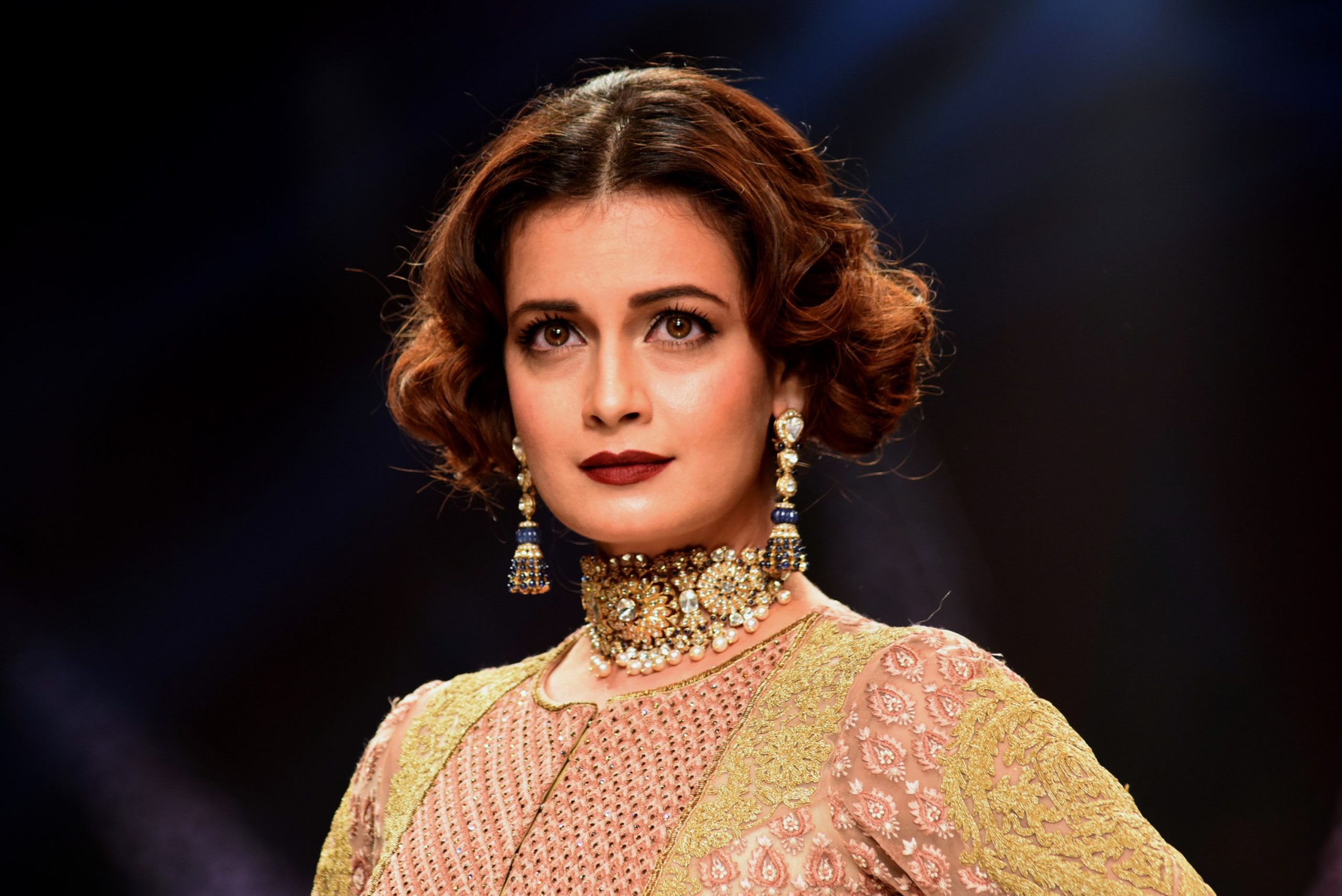 Bollywood actress Dia Mirza, who never shies away from sharing her views on different issues, recently opened up about rampant sexism in the Hindi film industry, which is largely dominated by men. She admits that even her debut film Rehnaa Hai Terre Dil Mein, co-starring R Madhavan, has several sexist elements in it.

“People were writing, thinking and making sexist cinema and I was a part of these stories. Rehnaa Hai Terre Dil Mein has sexism in it. I was acting with these people. I was working with these people. It is crazy. I will give you small examples. A makeup artist could only be a man, could not be a woman. A hairdresser only had to be a woman. When I started working in films, there were at best about four or five women on any given crew with a unit strength of over 120… sometimes 180 people,” she told a publication.

Before setting her foot in Bollywood with now cult film Rehnaa Hai Terre Dil Mein, Dia Mirza was a popular model who appeared in several prints and television commercials. She won the Miss Asia Pacific crown in 2000, and there has been no looking back for her ever since.