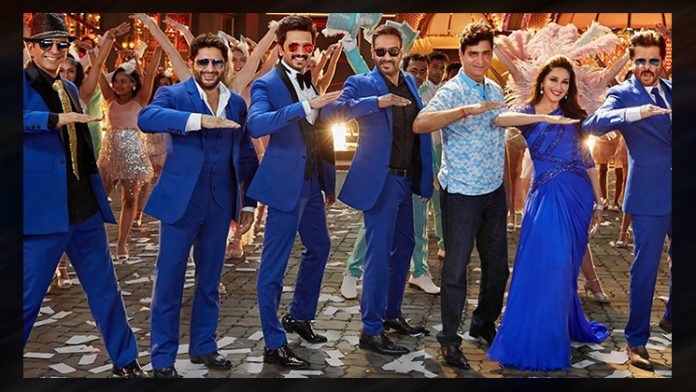 When it comes to successful comedy film franchises that doled out a happy dose of laughter, Bollywood does not have many titles to boast of. Apart from the Rohit Shetty-directed Golmaal (2006), if there is any other hit comedy film franchise that rings a bell in our mind, then that is Dhamaal (2007).

After the two hugely successful instalments, the makers of the Dhamaal film series are now set to release the third part of the franchise titled Total Dhamaal. Its trailer was launched on Monday, which garnered excellent response from the audience.

The latest we hear that the Dhamaal franchise will continue even after the release of its third part. Filmmaker Indra Kumar, who is presently busy promoting Total Dhamaal, has already begun work on the next two instalments of the super successful film franchise. “A sequel is definitely on the cards,” said Kumar.

If reports are to be believed, the filmmaker has even registered two more titles Triple Dhamaal and Full On Dhamaal for the next instalments.

The film is set to release on 22nd February.