The actress will be flying to Qatar to be part of the most-watched sporting event in the world. 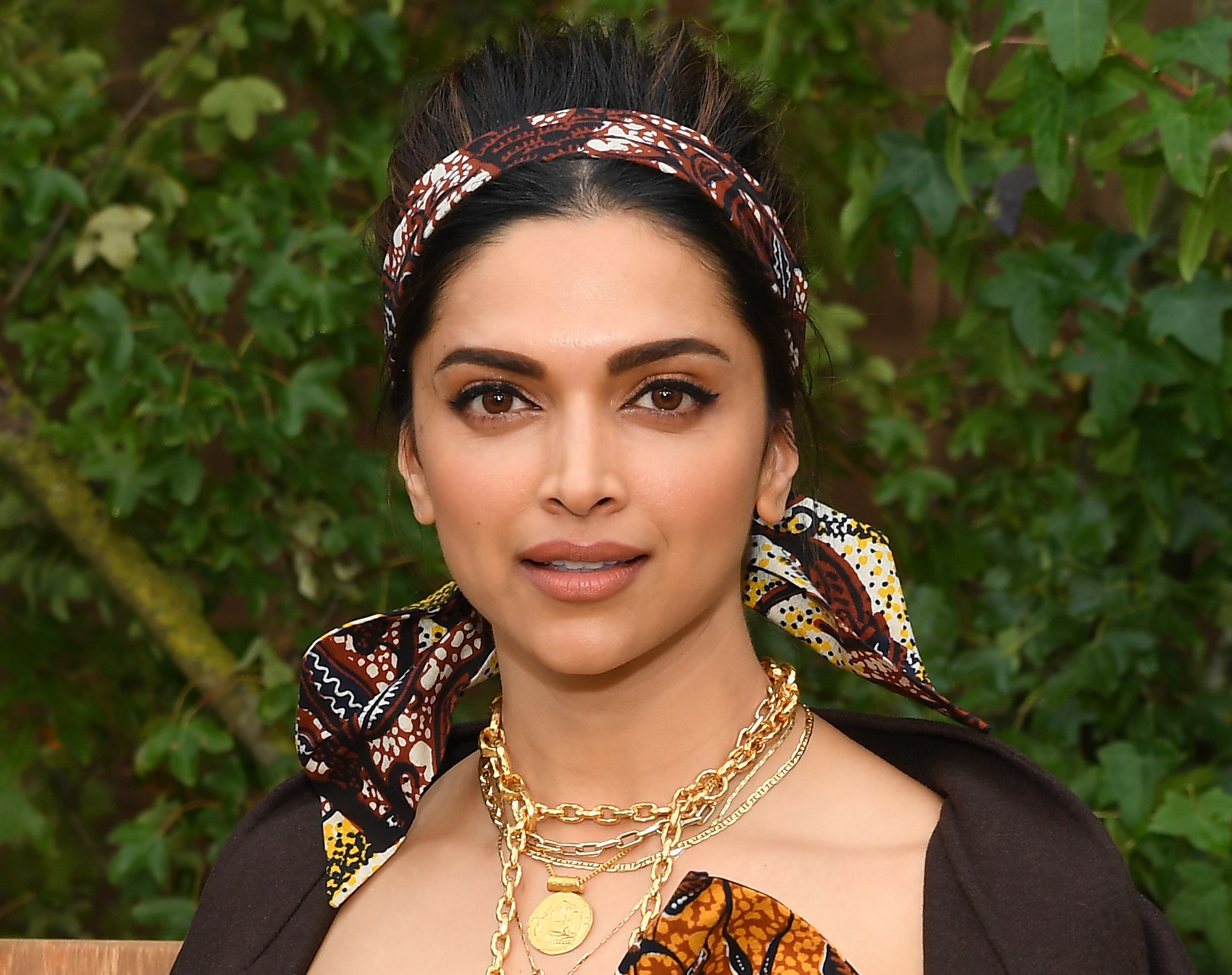 After representing India at Cannes 2022, actor Deepika Padukone has once again made all Indians beam with pride.

As per a source, Deepika will be flying to Qatar to be part of the most-watched sporting event in the world FIFA, and will be unveiling the FIFA World Cup trophy at the jam-packed stadium. The FIFA World Cup final will be played on 18 December 2022 at the Lusail Iconic Stadium.

Meanwhile, on the film front, Deepika will be seen sharing screen space with Shah Rukh Khan and John Abraham in ‘Pathaan’, which is scheduled to release on January 25, 2023.

Helmed by Siddharth Anand, the action-packed ‘Pathaan’ was shot in eight countries.

Talking about the same, Siddharth said, “Locations always play a huge role in my films and they became even more important for Pathaan as we intended to deliver an action spectacle for audiences that they have never seen before. To achieve that scale and variation in visuals we went to 8 countries to shoot the film and its lavish action sequences!”

“We were clear that every scene of Pathaan needs to be breath-taking and we meticulously went about planning to achieve this. I remember the pre-production of Pathaan took close to two years because we wanted to be absolutely sure that we are going to try and raise the bar of action spectacles in India,” he added.
Apart from ‘Pathaan’, Deepika will also be seen with Amitabh Bachchan and Prabhas in ‘Project K’. She also has a special cameo in her husband Ranveer Singh’s film ‘Cirkus’.