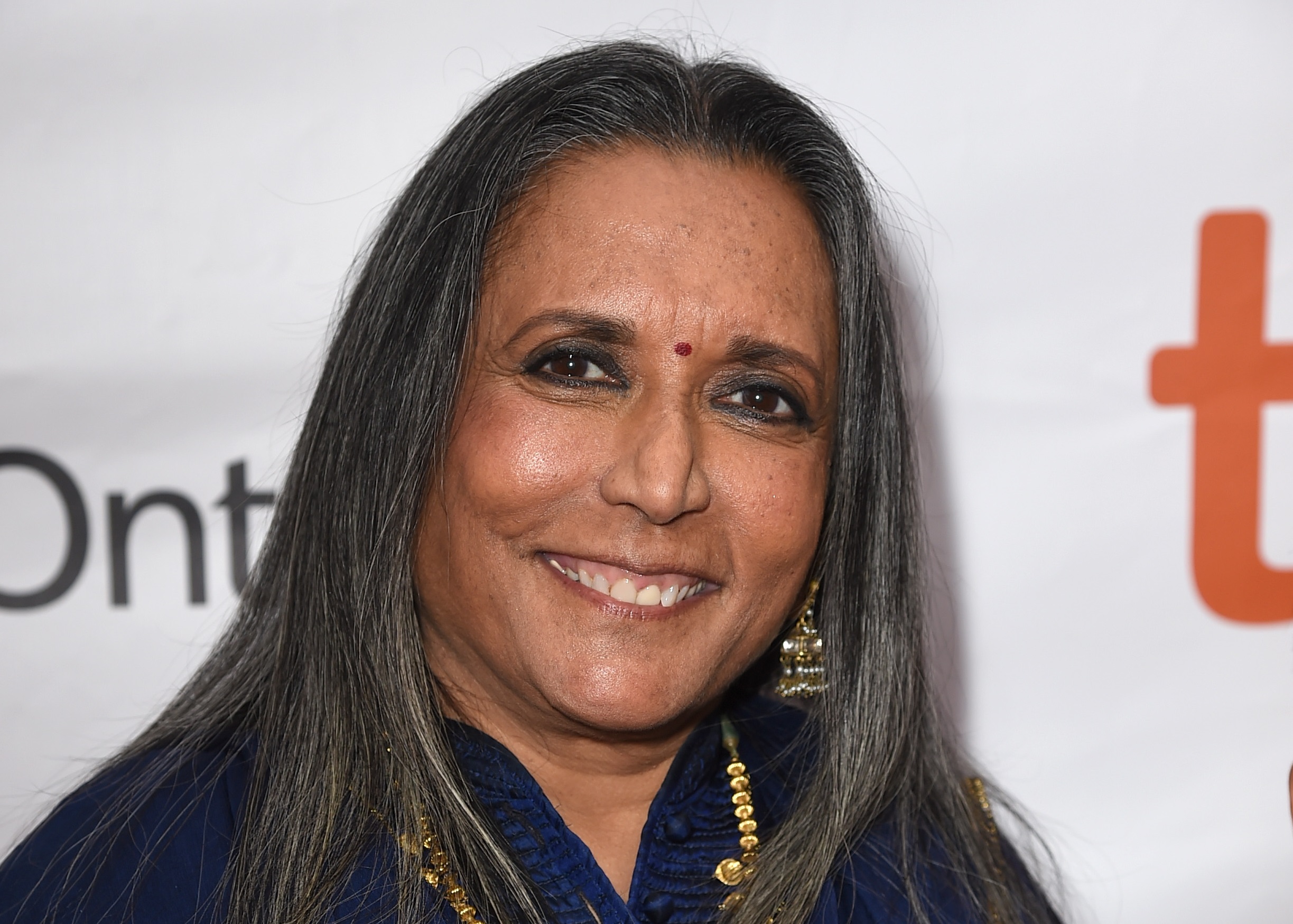 Filmmaker and screenwriter Deepa Mehta, best known for her Elements Trilogy, Fire (1996), Earth (1998), and Water (2005), has come onboard to mentor another class of underrepresented South Asian screenwriters for the second edition of 1497 Writers Lab.

Joining her as mentors are The High Note (2020) helmer Nisha Ganatra and writer-director Minhal Baig. The trio will help hothouse feature film scripts at the Hollywood talent incubator. The inaugural Lab had Bend It Like Beckham (2002) director Gurinder Chadha, Aneesh Chaganty, and Iranian-American director Maryam Keshavarz as its mentors.

Founded by Adeel Ahmed, Kamran Khan, and Lipica Shah, 1497 Writers Lab aims to support and lift talent of South Asian descent to reduce their underrepresentation in the U.S. film and television industry.

“The American film and TV industry must include our voices without limiting us to the stories we are allowed to tell. We are incredibly excited to bring this program back with such a great group of mentors and advisors to help pave a path for new voices from the South Asian community,” the trio of 1497 Writers Lab founders said in a statement.

Mehta’s film Water, which starred Lisa Ray and John Abraham in lead roles, earned an Oscar nomination for best foreign-language drama in the year 2007. Her latest film, Funny Boy, is currently available to stream on Netflix.

Ganatra won a Golden Globe for her work on the TV show Transparent and has also directed The High Note. Baig is basking in the success of her Sundance hit Hala that was executive produced by Jada Pinkett-Smith and released by Apple TV+.

Applications for the 1497 Writers Lab are open until October 31.