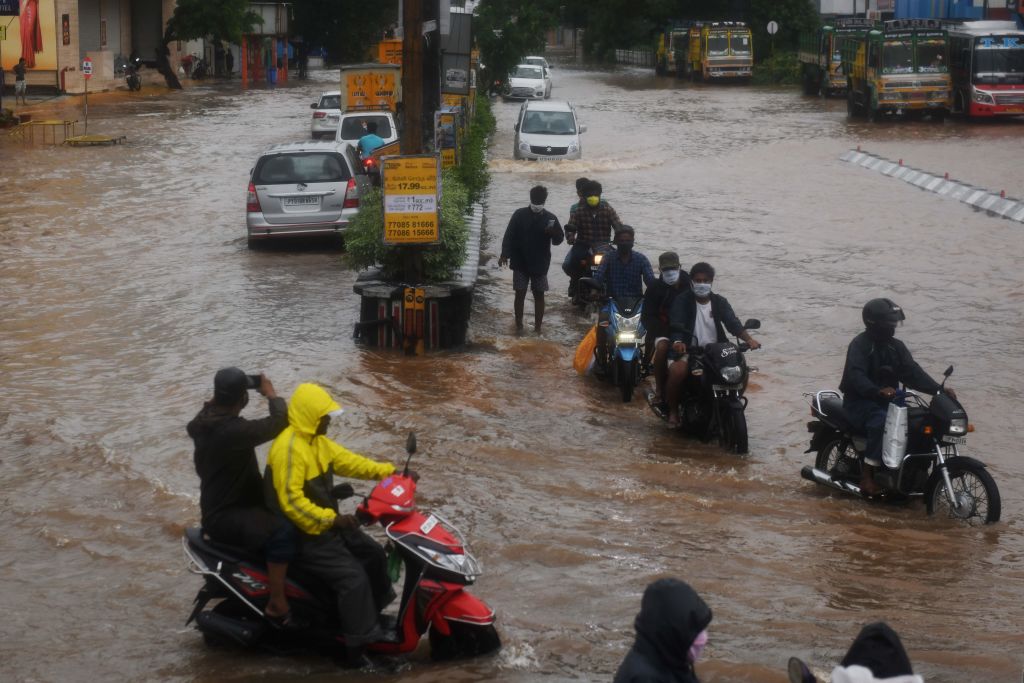 Motorists make their way along a waterlogged road after heavy rains following Cyclone Nivar landfall, in Puducherry on November 26, 2020.(Photo by ARUN SANKAR/AFP via Getty Images)

Cyclone Nivar made landfall near the city of Puducherry, located near the southern state of Tamil Nadu, with winds of up to 130 km per hour (81 miles per hour), according to the India Meteorological Department.

Heavy rains from the storm caused flooding in some streets of the city of Chennai, Tamil Nadu’s largest city which is home to many large automobile manufacturers, according to reports.

The storm caused at least five deaths in and around Chennai from trees falling, drowning and electrocution, media reports said.

A spokesman for the chief minister’s office declined to comment on the reported deaths.

People in Velachery, a low-lying suburb of Chennai, said the storm’s impact was mitigated by steps taken by the government ahead of the storm, compared to the hundreds of deaths during floods in 2015.

“The situation was terrible here during the floods in 2015. This year, because of the precautions taken, the situation has not been that bad,” said S Sakthivel, a shopkeeper in Velachery.

More than a hundred cars were parked on the edge of a bridge in Velachery to keep them above the floodwaters, according Reuters.

While rains are expected to subside in Tamil Nadu, heavy precipitation is expected in the Rayalaseema region of the neighbouring state of Andhra Pradesh on Thursday.

The streets around the Lord Venkateshwara temple, one of the world’s richest, in Tirumala, Andhra Pradesh, were flooded and officials were working to drain the water, reports further said.

Tens of thousands of people were evacuated from low-lying areas of Tamil Nadu ahead of the storm’s landfall, a state minister said.

The Meteorological Department said Nivar’s intensity had dropped to 85 to 95 kph (53 to 59 mph) and is expected to weaken further. 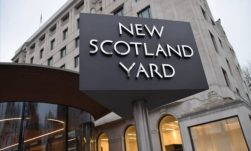 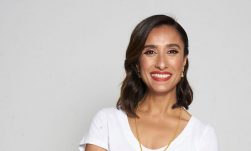 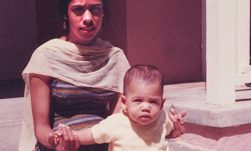