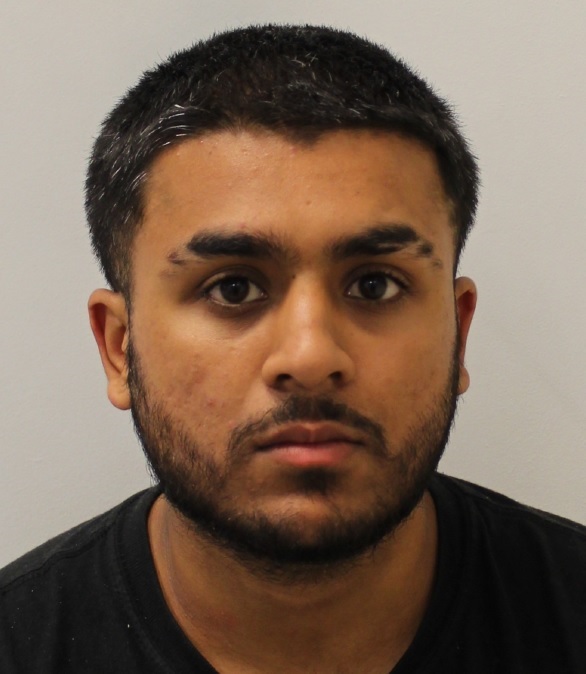 A 19-year-old Indian man has been jailed for firearms offences, after a Scotland Yard unit seized a set of guns from his home in London.

Hrithik Sakaria from Stanmore in north London was sentenced to seven years’ imprisonment at Harrow Crown Court after he had pleaded guilty to two counts of unlawful possession of a firearm at an earlier hearing.

A remaining charge of possession of a shotgun was left to lie on file.

“Proactive operations like this help keep our communities safe and may even save lives. I am sure residents in Harrow will be both relieved and pleased that we have removed these dangerous weapons from the streets,” said Met Police Detective Constable Oliver Kotis, who led the investigation.

“In sentencing, his Right Honourable Judge Spiro remarked upon Sakaria’s incredibly poor judgement in providing a safe hiding place for these highly dangerous weapons. It was not established as to how long he had had them, or what he had been intending to do with them,” he said.

Sakaria was arrested in the early hours of August 19 last year following an intelligence-led search of his home under a UK Firearms Act warrant. Officers discovered two loaded Glock handguns and ammunition in a cupboard.

Sakaria was arrested at the scene and charged later the same day and remanded in custody.

“He has committed a serious offence and will now be spending years behind bars. This should serve as a warning to any others who may be intent on similar activities that we will find you and you will go to prison,” said Kotis.

A 38-year-old woman was also arrested at the address before being released under investigation and the Met Police said that no further action was taken against her.