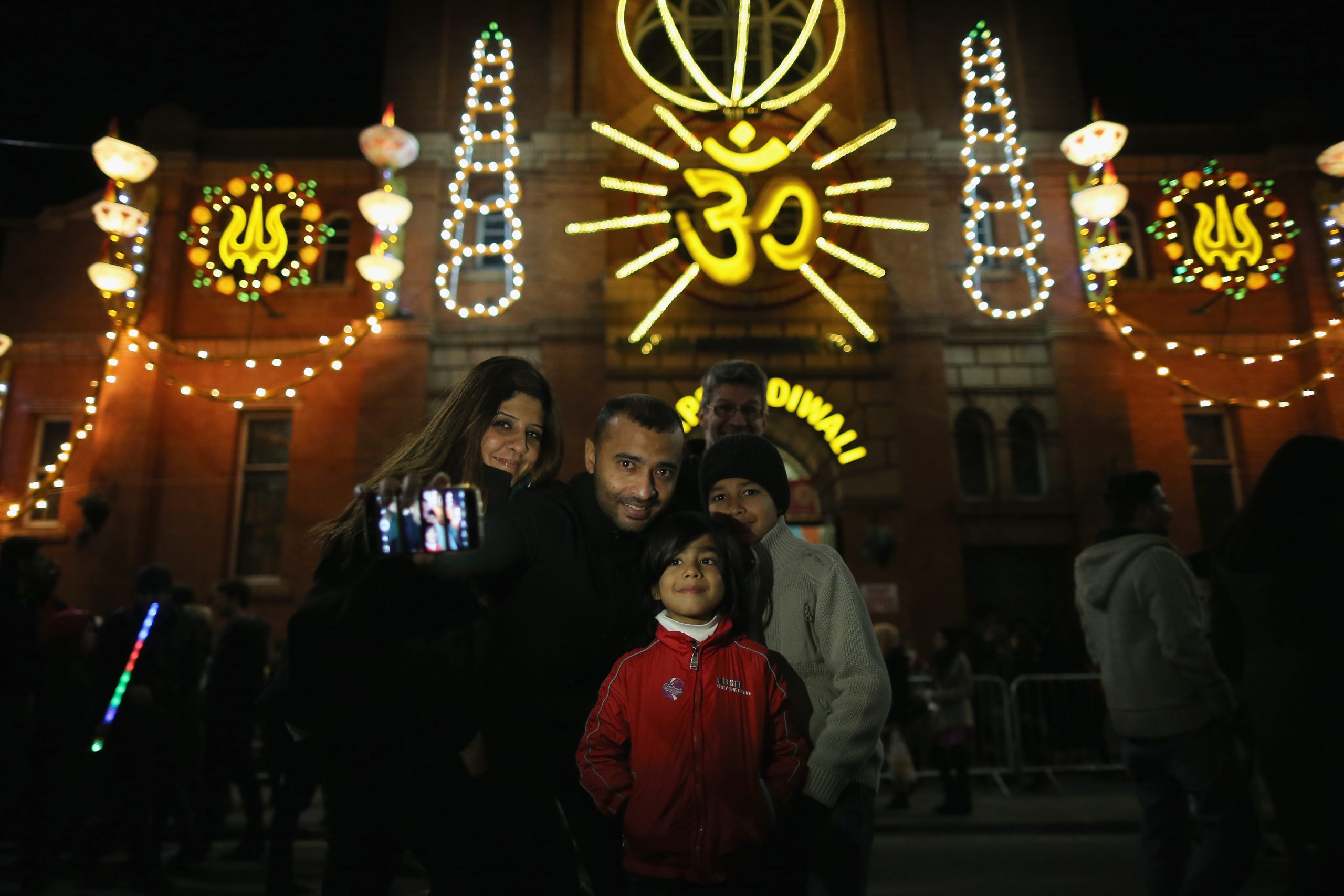 Leaders have warned of strict police action for rule-breaking during celebrations. Large celebrations in cities such as Leicester (pictured in 2015) have been banned.

COUNCIL leaders have urged faith communities to follow lockdown guidelines during Diwali, as a top police officer confirmed the service would investigate reports of rule-breaking during major religious celebrations.

David Jamieson, the West Midlands police and crime commissioner, warned officers would intervene if large groups gathered during festivities. “If there’s flagrant breaking of the rules, then the police would have to enforce,” Jamieson told The Telegraph last week.

Jane Kennedy, the police and crime commissioner for Merseyside, also said officers would investigate instances of rule-breaking during the holidays.

In London boroughs with high Asian populations, such as Newham, Ealing and Brent, council leaders have reiterated efforts to communicate with religious groups on the latest restrictions. The government announced a four-week lockdown would come into effect in England from Thursday (5).

Rokhsana Fiaz, mayor of Newham, east London, expressed confidence that the local community understood the rules and would not engage in mass gatherings. She said the council spent “a huge amount of time, effort, relationship building and engagement” with faith communities in the borough. “I’m not worried (about mass gatherings) because we have established strong solid relationships, and we engage with (faith communities) continuously about the changing situation in Newham,” Fiaz told Eastern Eye. “That’s been the case since the outset of the pandemic during the first wave and initial lockdown period. There’s a deep understanding of the risks and threats.”

Adeola Agbebiyi, public health consultant for Newham Council, said places of worship had been provided with sufficient advice throughout the pandemic. The council held a series of webinars for faith communities and regularly produced updated info-graphics and multi-language posters. “We’re constantly looking to boost and strengthen what we’re doing,” Agbebiyi told Eastern Eye.

Councillors from Brent, north London, also asserted they had held virtual meetings with faith leaders to convey appropriate messaging and guidelines in the run up to Diwali. They released translations of essential information and offered targeted extra support to the communities most affected by the virus.

Brent’s council leader Muhammed Butt said it had been “vital” to regularly reach out to communities throughout the pandemic. “From the outset, community, faith organisations and mutual aid groups have worked closely with the council and incredibly hard to share timely advice with their communities on how to stay safe,” he told Eastern Eye.

With the rise in coronavirus cases, Butt said the council undertook a “tremendous amount” of work alongside local temples to encourage families to enjoy safe Diwali celebrations. “With the unprecedented year we have had, I am grateful that there are so many ways to mark important occasions like Diwali in alternative ways,” he said. “Ultimately, councils and faith groups cannot prevent the spread of the deadly virus themselves. We have to trust in all our communities to act upon the rules that are in place to keep families safe.”

Julian Bell, leader of Ealing Council in west London, said they had advised residents about staying safe during Diwali. They have been regularly updating social media channels, he said, and sending out a
weekly newsletter to more than 100,000 residents in the borough. “I wish everyone a happy Diwali, but ask them to make that sacrifice and celebrate virtually so we can keep our loved ones safe,” he told Eastern Eye. “That is what Diwali is about – celebration and keeping loved ones safe, by following the rules.”

Labour MP for Ealing Virendra Sharma also voiced his support, calling for individuals to celebrate virtually. “I urge people to call, use Zoom and Skype to wish friends and family, especially those at risk of being alone,” the Labour MP told Eastern Eye. “Our community will show its strength by following the rules for everyone’s good and celebrating all the more forcefully.”

The Metropolitan Police did not respond to a request from Eastern Eye, relating to the number of fines issued during religious celebrations for Navratri and Durga Puja last month.

Elsewhere in the UK, councils have been working to communicate with ethnic communities on the latest guidelines. In Bradford, council leader Susan Hinchcliffe said they had been encouraging all residents and businesses to abide by government advice and Covid-19 legislation.

Although she said the majority of residents had been following the rules, the council had taken action with some rule-breakers. “Where people are wilfully putting people in the Bradford district at risk, we have taken action to safeguard the public which has including serving community protect notices on where the rules have not been followed, including a venue that has hosted weddings,” she told Eastern Eye.

On Monday (2), it was reported Birmingham Council had spent nearly £1 million on employing 46 new Covid enforcement officers. According to the Local Democracy Reporting Service, 24 Covid marshals will cover the city, while 12 environmental health enforcement officers and eight officers are dedicated to parks and open spaces.

Council leader Ian Ward expressed hope it will help convey the appropriate messaging through to the city’s communities. “Working with the communities of Birmingham to keep people safe has never
been more important and these measures will strengthen our collective response as we head into the winter, by focusing on specific areas where the new resources will have the greatest impact,” he said.

Leicester City mayor, Sir Peter Soulsby, has also urged people to celebrate safely. He said, “Diwali is one of the biggest events on the city’s festival calendar and a highlight of our year. Sadly, this year we can’t mark it as a city with the wonderful events we usually hold. I know that for many thousands of people across the city it is a hugely important time, and I hope that families will still be able to make their celebrations special, even if they are not with all of their loved ones or wider family members in the way they usually would be.”

During the previous lockdown in Leicester, two city councillors were forced to apologise after breaking rules. Ruma Ali was found to have held a barbecue in her garden in August, while fellow Labour councillor, Rashmi Joshi, went to a religious event. 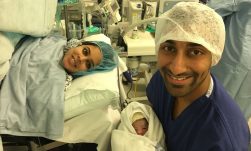 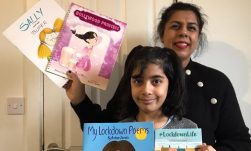 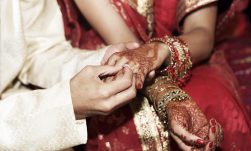 YRF drawing up a special showreel to mark 50th anniversary?