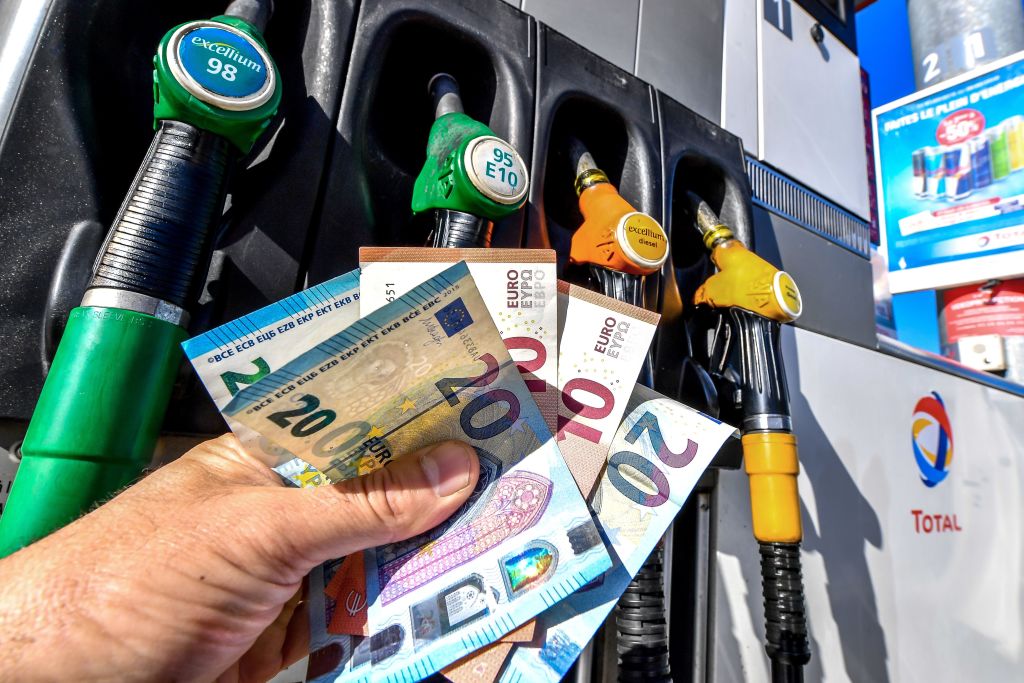 CANADIAN multinational Alimentation Couche Tard is believed to be the frontrunner to buy out the filling station chain of EG Group.

Issa brothers – Mohsin and Zuber – revived their two-year-old talks with Couche Tard, which could lead to the potential sale of the forecourts of the Blackburn-based company in a multibillion deal, according to media reports.

Co-owned by TDR Capital and the billionaire Issas, EG Group has more than 6,000 filling stations in the UK, continental Europe, America and Australia and the sale of its forecourts, if materialised, is expected to help the brothers retire their debt.

Following their buyout of the supermarket chain Asda from Walmart for £6.8 billion recently, the brothers were reported to have planned to open 200 convenience stores at EG petrol stations.

The Issas and TDR Capital are working with advisers from Rothschild, Goldman Sachs, Morgan Stanley and Barclays to examine strategic options for the business, The Times reported.

The recent acquisitions by the brothers make a sale of EG’s UK business unlikely, it said, implying that the deal could be restricted to its international operations.

EG Group, which has been growing inorganically, acquired 146 KFC restaurants in the UK and Ireland last year and in April, it snapped up fast-food chain Leon for £100m.

“EG Group regularly works with its advisers to explore a wide range of options to create value in its portfolio”, an EG spokesman said.