Cost of Living Payments: Millions to start receiving £326 from today

“This first instalment of £326 should reach all eligible low-income households by the end of July.” 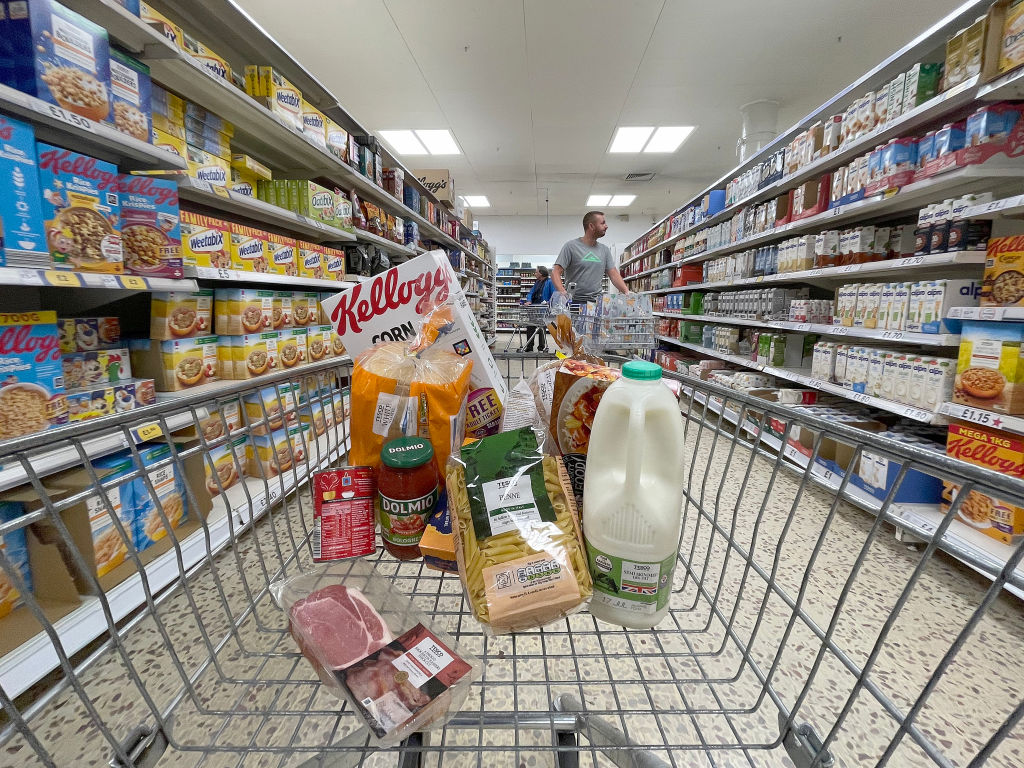 In this photo illustration a small selection of essential items sits in a shopping trolley on July 06, 2022 in Northwich, England. (Photo by Christopher Furlong/Getty Images)
Follow Us

ONE in four families in UK will get the first instalment of £326 in July as part of the £37 billion Cost of Living support package, the government announced on Thursday (14). The second part of the payment of £324 will be credited later this year.

Millions of low-income households across the UK will receive at least £1,200 by Christmas to ease Cost of Living pressures, the statement added.

Besides, nearly one in ten people will get the £150 disability payment this Autumn, and over 8 million pensioner households could get an extra £300 from Winter Fuel Payments in November and December.

“Just as we looked after people during lockdown, we will help them get through these tough economic times. Today’s payment is the signal to millions of families that we are on their side and we have already promised more cash in the autumn, alongside other measures – including our Help for Households – to support the vulnerable and ease the burden,” said prime minister Boris Johnson.

The government said that all domestic energy customers in the UK will receive a £400 grant to help with energy bills, and those in Council Tax bands A-D in England will get an extra £150. Besides, there will be disability and pensioner payments.

“It’s great that millions of the families who are most in need are starting to receive their Cost of Living Payments, which I know will be a massive help for people who are struggling,” said chancellor of the exchequer Nadhim Zahawi.

“Alongside tax cuts, changes to Universal Credit and the Household Support Fund, these payments are a vital part of our £37 billion support package to help people deal with rising prices.”

The government recently extended he Household Support Fund to March 2023 with £421 million additional funding. It is designed to help low-income households in England with food and energy bills, and is distributed by local authorities.

Total government support this year for low-income families stands at £37bn. This will benefit 30 million working people and is worth £330 for an employee, the statement added.

Work and pensions secretary Thérèse Coffey said: “Our help for households will begin landing in bank accounts today as we make sure those on the lowest incomes get the support they need in the face of rising costs. This first instalment of £326 should reach all eligible low-income households by the end of July.”