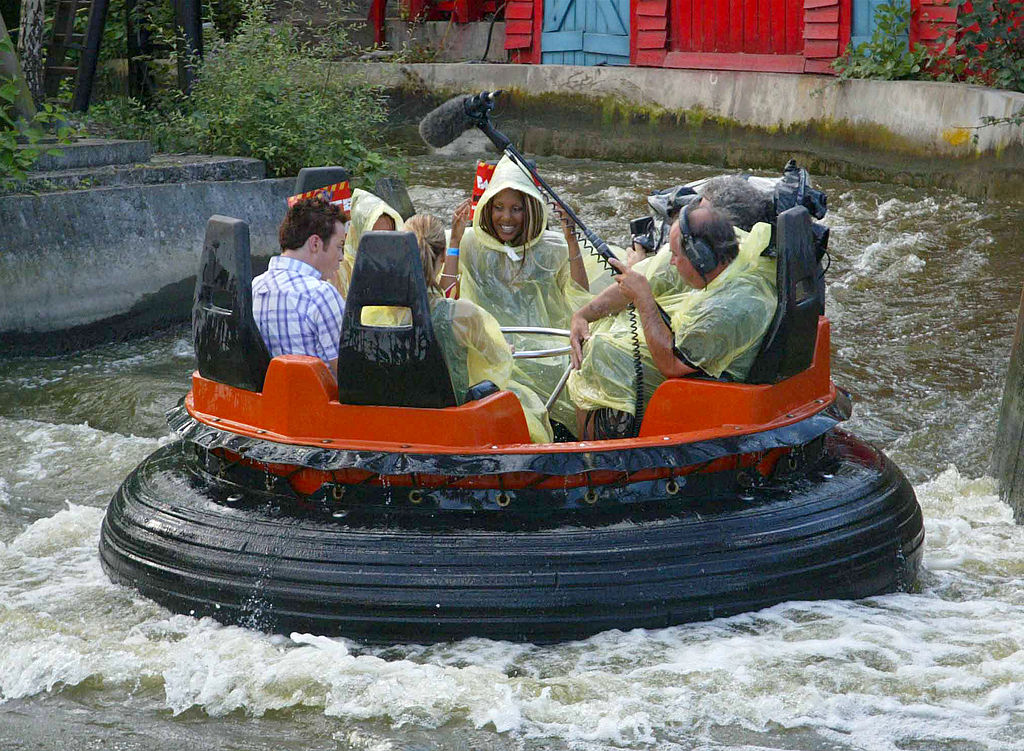 An 11-year-old girl drowned after falling into 12ft of water at Drayton Manor theme park . (Photo by Stuart Atkins/Getty Images)

A coroner has warned theme park operators to step up water ride safety following an inquest into the drowning of a 11-year-old girl.

Margaret Jones, the assistant coroner for south Staffordshire has written a report for the prevention of future deaths and has sent it to Drayton Manor, to Alton Towers, also in Staffordshire, Legoland in Berkshire, Thorpe Park in Surrey, Lightwater Valley in Ripon and the operators Merlin Entertainments.

Jones said the inquest evidence “revealed matters giving rise to concern”, adding: “In my opinion there is a risk that future deaths will occur unless action is taken.”

The report comes following the conclusion of an inquest into the death of Evha Jannath, who was propelled from a vessel on a river ride at Drayton Manor during a school trip on May 9, 2017.

Jannath was later found face down in the water.

Following the inquest, Jannath’s family had released a statement saying they were “very upset” to learn that none of the staff members knew how to rescue the girl from the water.

Jones has identified six matters of concern at Drayton Manor on the day of the incident, including the fact that only half the ride’s route was covered by cameras.

She also pointed out that there had been no safety warnings given to guests boarding the ride’s boats.

Also, no water rescue equipment was available to staff and they had not been trained in such rescues.

Concluding, she said: “Management staff did not accept that guest safety measures (CCTV, safety instructions and signage) had failed. In my opinion, action should be taken to prevent future deaths and I believe you have the power to take such action.”