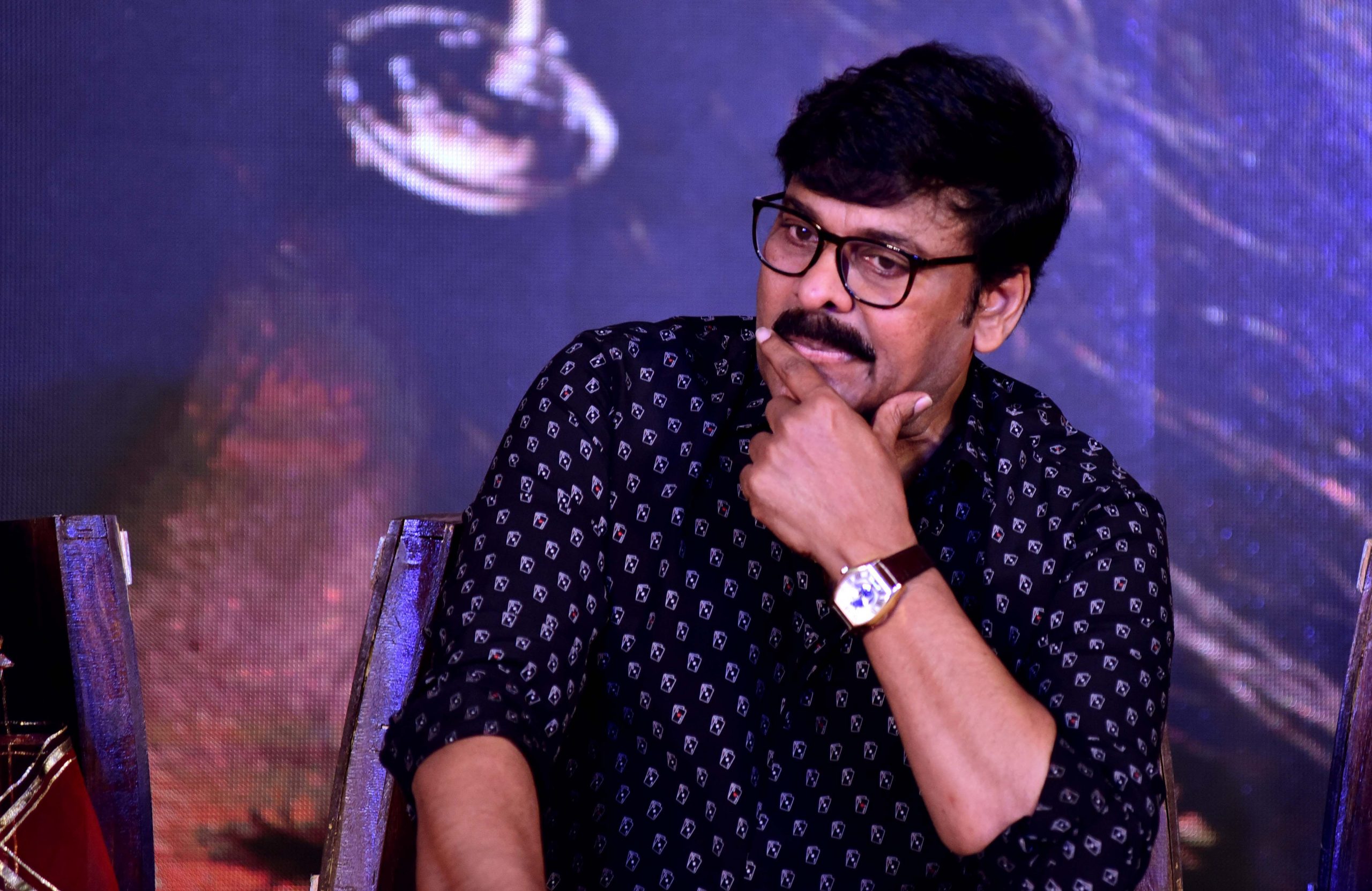 It is no secret that Telugu superstar Chiranjeevi had officially bought the remake rights of the blockbuster Malayalam film Lucifer (2019) from its makers in 2019. The remake, which is set to be his 153rd film, was launched on Wednesday amid much fanfare.

Filmmaker Mohan Raja, who is known for helming such films as Jayam (2003), Santosh Subramaniam (2008), and Thani Oruvan (2015), has been roped in to direct the upcoming remake, which will mark his comeback to Telugu cinema after his debut directorial Hanuman Junction (2001).

Confirming the same, Raja had earlier tweeted, “With the blessings of my parents and well-wishers, life has always gifted me better and bigger things. And this time, I am more elated and honoured to direct a mega project with Megastar Chiranjeevi himself. Need all your wishes and prayers.”

Konidela Productions, Super Good Films, and NVR Films have come together to jointly produce the much-awaited remake which will be presented by Surekha Konidela. The film will have music by Thaman S.

“The biggest dream for any composer. It is my turn to show my love towards our boss Shri megastar Chiranjeevi and my dear brother Mohan Raja. Here we begin our musical journey for Lucifer,” the music director tweeted on the same day.

While the makers have announced that the regular shooting will resume from February, there is no update on the rest of the cast and crew working on the project. More details are expected to arrive soon. 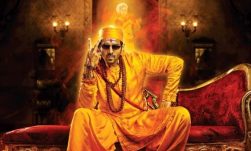 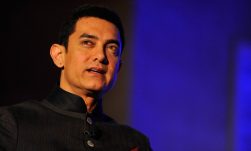 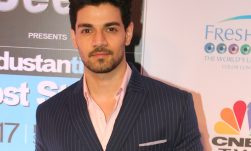