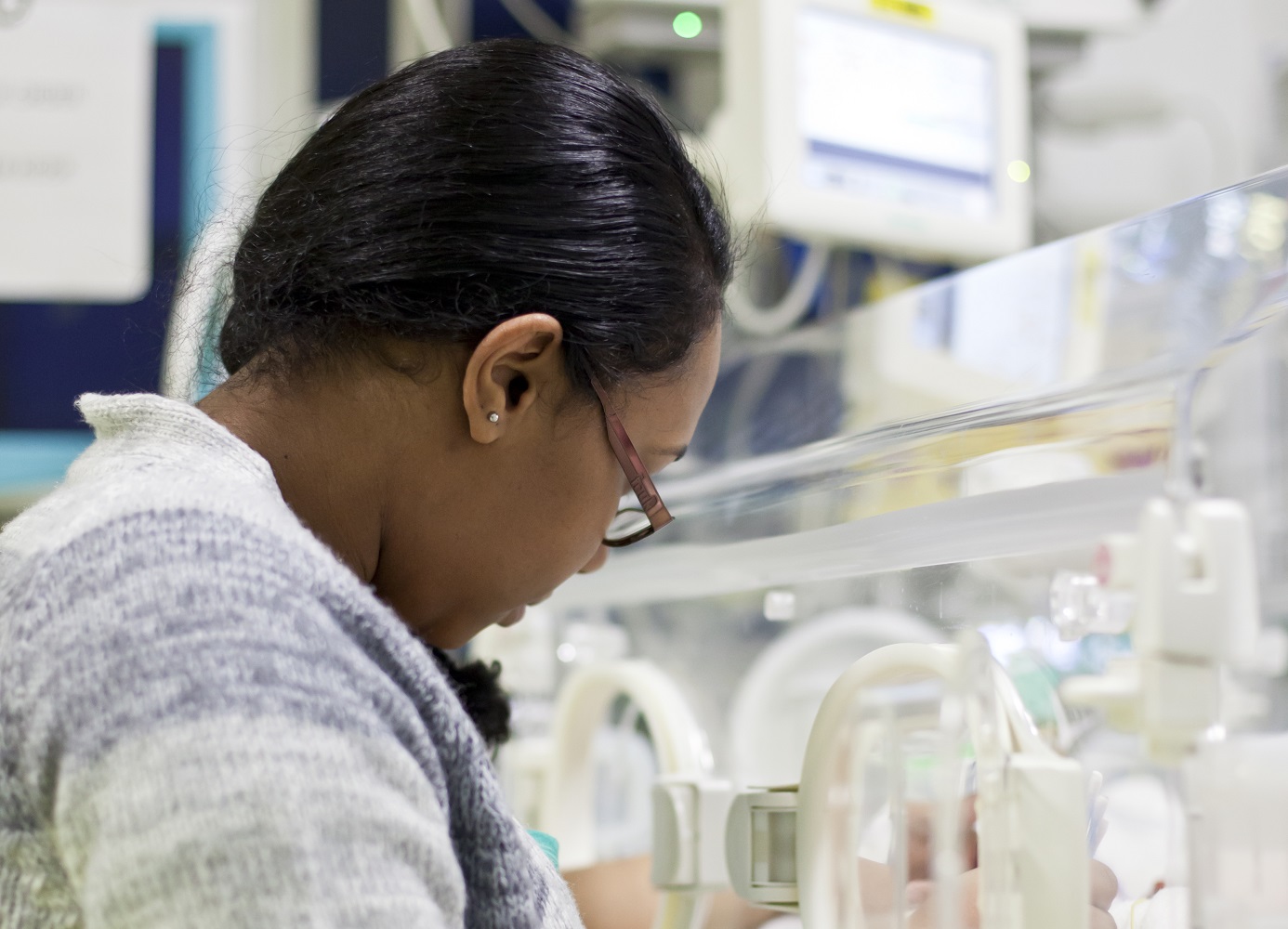 One in seven babies is born needing neonatal care in the UK every year, that’s 100,000 babies (Photo: James Darling)

A UK charity has called for renewed action as a new report revealed that British Asian babies have a 60 per cent increased risk of neonatal mortality compared to white babies.

The latest MBRRACE-UK perinatal mortality surveillance report, which tracked perinatal deaths from 2019, has said that while the overall rate of neonatal mortality has fallen by 12 per cent since 2015, rates remain staggeringly high for Asian and black babies.

“Black and black British babies had a 43 per cent increased risk of neonatal mortality compared to white babies. Around half of all neonatal deaths in 2019 were of babies born extremely premature (before 28 weeks of pregnancy),” the report said.

According to Bliss, a charity for babies premature or sick, Asian and black babies and women living in the most deprived areas of the country continue to be at substantially increased risk of neonatal mortality.

It added that the baby loss awareness week- between 9-15, is an opportunity to help break the silence around pregnancy and baby loss.

It is estimated that 100,000 babies, one in seven babies, require neonatal care in the UK every year.

Caroline Lee-Davey, Chief Executive of Bliss, said: “It is shameful that in the UK babies are more likely to die depending on their ethnicity or where their parents live, and it is vital that these ongoing health inequalities are addressed as a matter of urgency.

“The report highlights how much more needs to be done if the national ambition of halving no neonatal deaths in England is to be achieved by 2025. Further research must be undertaken to develop interventions that work to reduce the neonatal death rate equitably – and this must include working closely with families.”

In May, the ONS data showed that infant mortality rates are particularly high in the northwest of England and the West Midlands, where there is a substantial black, Asian and minority ethnic (BAME) population, with social deprivation identified as a key factor.