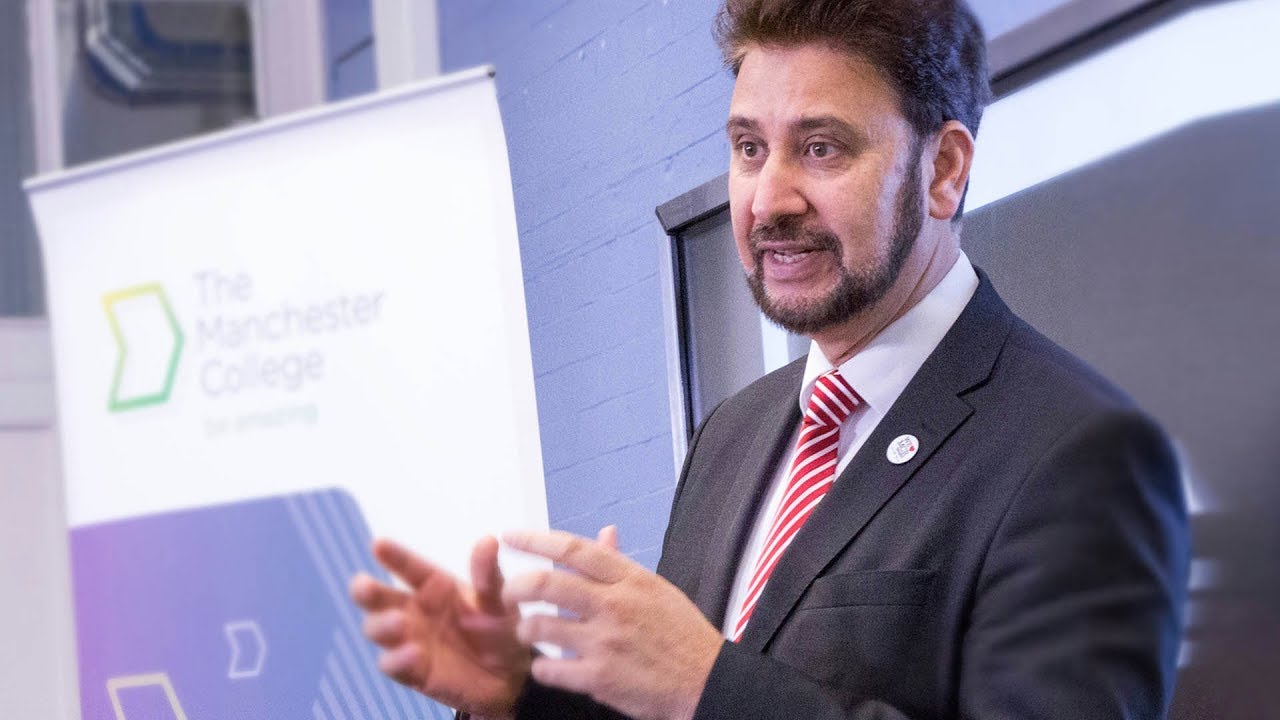 Afzal Khan, Labour MP for Manchester Gorton, said he is “abso­lutely opposed to any relaxation of the Sunday trading laws”.

Retailers and politicians are split over the latest plan to relax trading rules, which is believed to have been part of the govern­ment’s coronavirus recovery bill.

The proposal is now being kept “under review” by Boris Johnson after at least 50 Conservative MPs wrote to the prime minister in June arguing against the move.

The Sunday Trading Act of 1994 allows large stores to open for no more than six consecutive hours between 10am and 6pm.

Afzal Khan, Labour MP for Manchester Gorton, said he is “abso­lutely opposed to any relaxation of the Sunday trading laws”.

He told Eastern Eye: “Retail and shop workers have been working hard throughout this crisis keep­ing the shelves in our supermar­kets stocked.

“Many of these workers have endured long hours in difficult cir­cumstances. The last thing we should be doing is eroding their rights and protections enshrined in Sunday trading laws.

“I stand with my colleagues across parliament and the trade union movement defending the Sunday trading laws.”

Meanwhile, a recent poll found that 91 per cent of shop workers do not want longer Sunday trading hours in large stores.

However, Usman Younas who runs Watan Superstore in Brad­ford, West Yorkshire, has backed the idea. He told Eastern Eye: “I only have six hours on a Sunday. After six hours we still have cus­tomers come in just after [we close]. We want to open for longer to serve our locals.

“If they do relax it, then why not? It would be a benefit to us guys, but for the smaller stores, it would impact them.

“People are slowly going back to work and are depending on the week to get shopping done. They are standing outside shops [queu­ing] for ages.

“I wouldn’t go for 9am-9pm, [but] an extra couple of hours would help as sometimes we are turning customers away.”

A store is limited to six hours on Sundays depending on its size and the local council’s decision. Busi­nesses which break trading laws face a fine of £10,000.

Paul Cheema, director of Mal­colm’s Store in Coventry, in the Midlands, said: “I think that for an individual community store like us, Sunday trading regulations re­ally do help.

“If these changes come in, it will be to the detriment of community stores everywhere.

“About 58 per cent of shoppers are happy [with] where it is. We are really scared by it and I think the government need to just sit back and look at this.”

The trading restrictions were lifted during the 2012 London Olympic and Paralympic Games, but a study found it led to a 0.2 per cent decline in retail sales.

David Cameron, during his time as prime minister, tried to abolish the Sunday trading rules in 2016, but was defeated after Tory MPs rebelled.

Mike Cherry, national chairman of the Federation of Small Busi­nesses, believes the existing rules have worked well as a balance.

He added: “A temporary lifting of these restrictions at this time of national crisis would be under­standable, to ease queues and give key workers more flexibility in shopping times.

“But this should be seen as a short-term response to an emer­gency, not the first step towards a permanent change.

“Smaller shops have been in­strumental in keeping communi­ties going during the lockdown, and it is important to avoid inad­vertently damaging them in the longer term by creating even more competition from the supermar­ket giants.”

Meanwhile, recent figures showed that people are once again making smaller shopping trips but more often. At the start of the lock­down in March, more households were doing a bigger weekly super­market shop.

Data from analysts Kantar showed that 19 million more su­permarket trips were made in the four weeks to June 14 than in the previous month.

The prime minister’s spokes­man said: “We have said we will keep measures such as extending Sunday trading hours under re­view as they can support shops with social distancing and allow shoppers to buy food and other items more conveniently.” 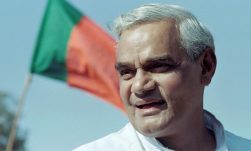