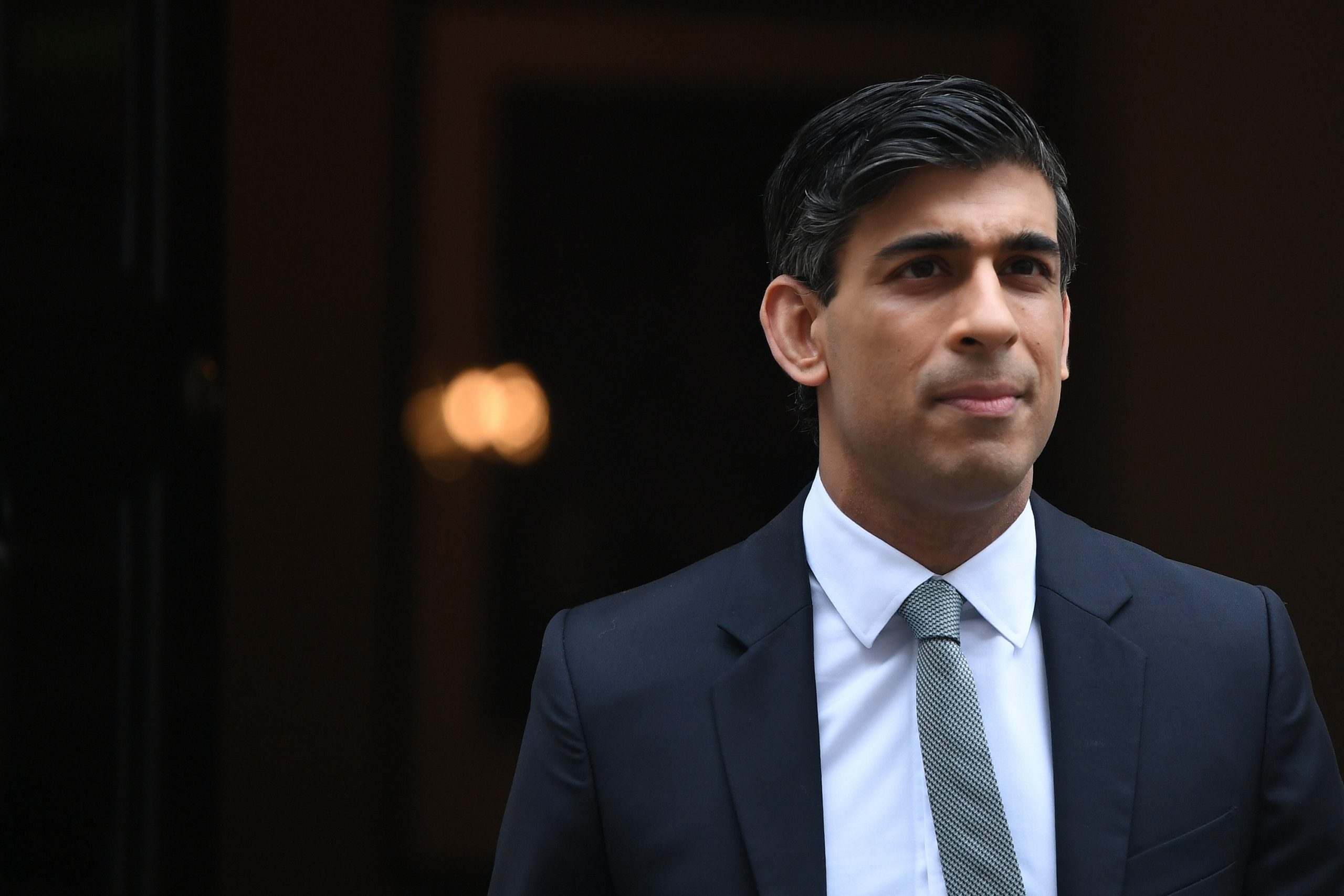 CHANCELLOR Rishi Sunak hinted at ruling out a predicted 8 per cent rise in the state pension next year, backtracking on his manifesto promise to keep the triple lock, the BBC reported.

The annual rise in pensions is governed by the triple lock – a conservative manifesto promise until 2024.

This means the state pension increases in line with the rising cost of living seen in the Consumer Prices Index (CPI) measure of inflation, increasing average wages, or 2.5 per cent, whichever of those three is highest.

Sunak told the BBC a decision on pensions would be “based on fairness for pensioners and for taxpayers”.

Sunak told BBC Radio 4’s Today programme, “The triple lock is government policy but I recognise people’s concerns about what that might mean, given some of the numbers that are being put around.”

“We will approach these decisions with fairness in mind – fairness for both pensioners but also for taxpayers.”

He said there were “some questions around the earnings numbers”.

According to the Bank of England’s forecast average earnings could go up by 8 per cent, hence the equivalent rise in the state pension. This could result in a bumper rise in the amount paid from April 2022.

The rise would cost the Treasury £3 billion more than previously anticipated, according to the government’s official forecaster – the Office for Budget Responsibility.

There is a severe pressure on the UK’s public finances following a sharp increase in spending to deal with the pandemic.

This puts the chancellor under pressure to keep the public purse on a more sustainable path, as per experts.

Currently, the UK’s debt to gross domestic product (GDP) ratio is at the highest level since the 1960s.

The OBR also said that the government is likely to face a £10bn shortfall for each of the next three years due to ongoing Covid spending.