The caption of her video she posted on Instagram reads, “I am deeply saddened to say that I will not be ready to resume my Europe tour in February.” 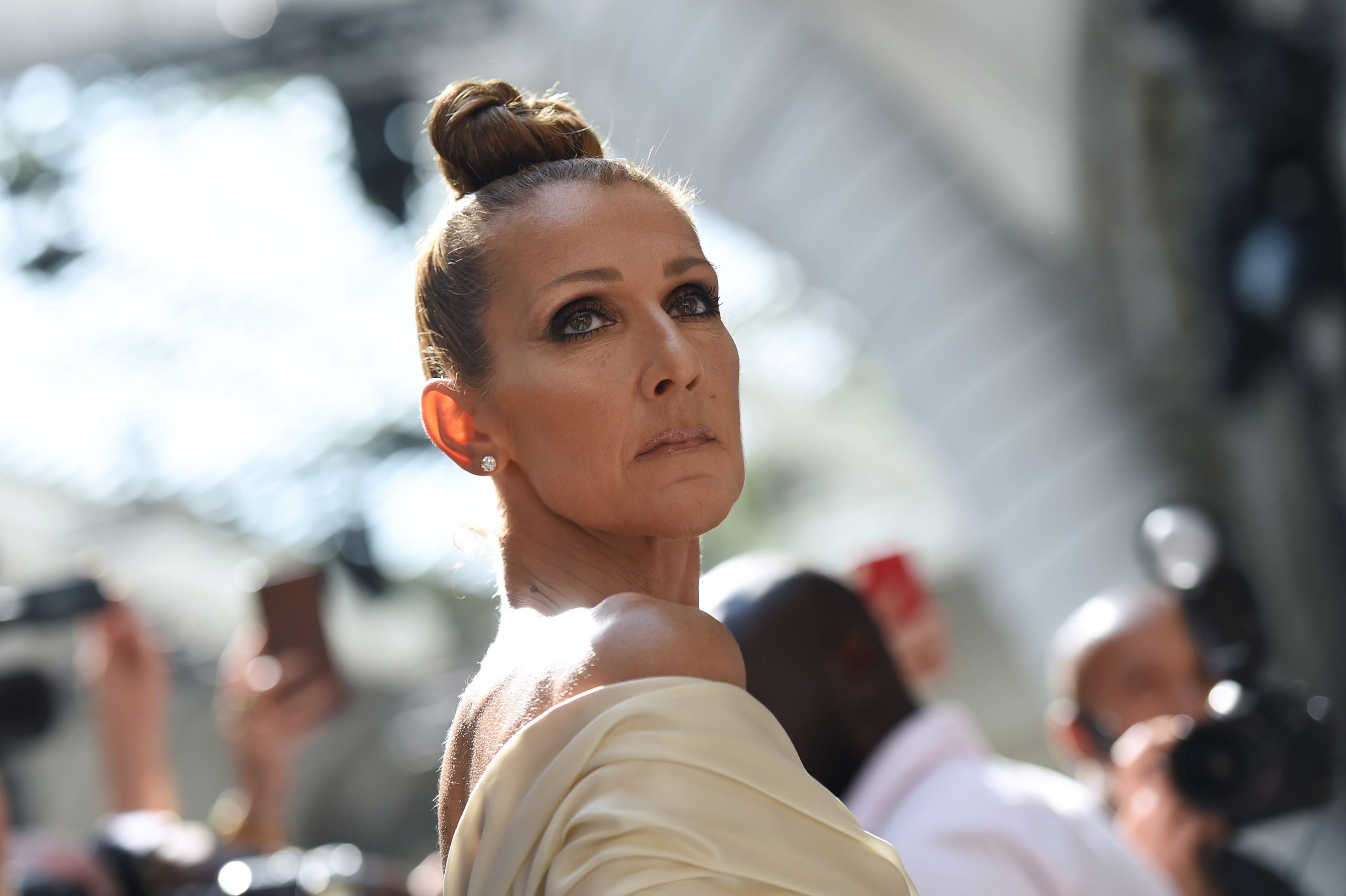 Canadian singer, Celine Dion has revealed she is suffering from Stiff Person Syndrome, a rare incurable neurological disorder. The 54-year-old took to Instagram to disclose her medical condition that is responsible for uncontrollable muscle spasms.

She has announced that the diagnosis means that she will cancel or postpone dozens of shows in her “Courage World Tour” from spring 2023 to 2024 and the cancellation of 8 shows that is scheduled for summer 2023, The Times of India reports.

In an emotional, Instagram video, Dion, reportedly told her fans, “I’ve been dealing with problems with my health for a long time, and it’s been really difficult for me to face these challenges and to talk about everything that I’ve been going through.”

The caption of her video she posted on Instagram reads, “I am deeply saddened to say that I will not be ready to resume my Europe tour in February.”

In her statement, Dion also said that the muscle spasms have made her life difficult.

She reportedly said, “Unfortunately, these spasms affect every aspect of my daily life, sometimes causing difficulties when I walk and not allowing me to use my vocal cords to sing the way I’m used to.”

What is Stiff Person Syndrome or SPS?

According to Johns Hopkins Medicine, SPS is a rare neurological disorder that affects one or two in a million people. The disease causes progressive muscle stiffness and intense spasms.

The muscle stiffness and muscle spasms are experienced in the trunk and limbs, and affects posture, balance, and the ability to use certain muscles.

The National Institute of Neurological Disorders and Stroke (NINDS) which supports research related to SPS informs that it is a “neurological disorder with features of an autoimmune disease.”

NINDS states that the symptoms may include stiff muscles in the trunk (torso), arms, and legs. There is reportedly also greater sensitivity to noise, touch, and emotional distress, which can trigger muscle spasms.

Over time, those with SPS may develop abnormal, often hunched over postures. Additionally, some people may be too disabled to walk or move.

Speaking about SPS Dr Kunal Desai, a Yale Medicine neurologist and assistant professor of neurology who specializes in neuromuscular disease, told USA TODAY, “It’s a disease that’s characterized by progressive muscle stiffness, muscle spasms, rigidity – typically in the muscles of the back, specifically the lower back, as well as the upper legs.”

He said, “It can affect other muscles, including muscles in the arms as well as speaking and swallowing muscles, but that’s less common.”

Yale Medicine informs that it’s possible for the muscle spasms to be “so severe that they cause the person to fall down.”

Experts state people with SPS tend to fall down because they lack the normal reflexes to catch themselves.

Dr Robert Wilson, a neurologist and the director of the Autonomic Center at the Cleveland Clinic is quoted as saying, “We all have muscle spasms, but these are muscle spasms that are beyond your control to the point that muscles lock and are so rigid. There’s truncal dystonia.”

Truncal dystonia can be described as a neurological movement disorder characterised by involuntary muscle contractions.

Regarding some severe cases he’s seen, Dr Robert adds, “The limb can look distorted and contorted. I’ve seen people actually break a limb from it.”

Why SPS is a rare condition

Though scientists don’t yet understand what causes SPS, research indicates that this condition is triggered as a result of an autoimmune response gone awry in the brain and spinal cord.

According to information provided by the NINDS, SPS is often misdiagnosed as Parkinson’s disease, multiple sclerosis, fibromyalgia, psychosomatic illness, or anxiety and phobia.

Since the disease is so rare, diagnosing the syndrome is supposedly difficult. The NINDS website informs that a definitive diagnosis can be made with a blood test. This test can be conducted to measure the level of glutamic acid decarboxylase (GAD) antibodies.

Most people with SPS have reportedly elevated levels of GAD antibodies.

Additionally, a report in USA TODAY mentions that the diagnosis can also be confirmed with the following:

• A comprehensive review of a patient’s medical history.

• An Electromyography (EMG) to assess the health of muscles and nerve cells that control them.

Experts believe that though SPS is not curable, it can be managed.

Andrew McKeon, professor of neurology at the Mayo Clinic reportedly said that treatment is aimed at targeting the nervous system directly so that balance is restored.

Treatment is also targeted at the immune system to stop it from attacking the nervous system.

A report in The Washington Post informs that for patients whose SPS is caused due to an autoimmune condition, treatment may include intravenous immune globulin (IVIG), which is a treatment that uses antibodies to blunt the immune response.

Other treatments include the use of muscle relaxants, anticonvulsants and pain medications for those experiencing pain.

According to NINDS, several symptoms of SPS improve with oral diazepam (an anti-anxiety and muscle relaxant drug) or with meds that alleviate muscle spasms, such as baclofen or gabapentin.

Pavan Tankha, medical director of Comprehensive Pain Recovery at the Cleveland Clinic, reportedly said that patients are also referred to pain psychologists, physical therapists, and other health professionals “to try to improve their overall quality of life and decrease the suffering associated with pain.”

“Pain simply isn’t what you feel; it’s also what it does to you,” he said.