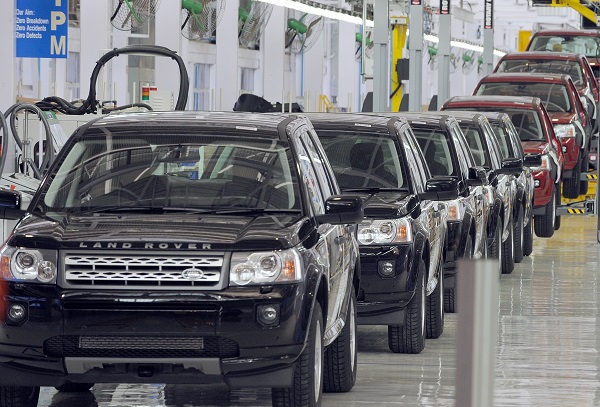 THE “UK-EU Trade and Cooperation Agreement” has been given a cautious welcome by Anuj Chande, head of the South Asia Group at Grant Thornton UK LLP, the accounting and consulting firm which produces an annual tracker report on investment in the UK by In­dian firms.

Asked how the agreement would affect the 800 Indian companies who have es­tablished themselves in Britain and UK-India trade relations in general, Chande said the outcome “is generally good news for both Indian investment in the UK and for existing Indian companies in the country. New Indian investors can feel reassured that by setting up in UK, Euro­pean access will still be available, albeit with some restrictions. Existing Indian investors who rely on market or supply chain access will be relieved. Clearly ‘the devil is in the detail.’”

Unless his trip is derailed by the growing Covid crisis and the effect of the new mutant strains of the virus, Boris Johnson will be able to focus on the advantages, as he sees them, of an India-UK free trade agreement, when the British prime minister is chief guest at the Republic Day celebrations later this month in New Delhi.

Chande said: “In terms of trade, there is a great opportunity to strengthen bilat­eral trade ties with an India-UK bilateral trade agreement. However, we need to have a degree of caution as it may take some time to negotiate and agree and ensure it is a ‘win win’ for both sides.

“As our recent Grant Thornton India meets Britain reports produced in col­laboration with the Confederation of In­dian Industry has indicated, Brexit has had limited impact on Indian appetite for investment in UK, but it does affect exist­ing Indian companies who trade or rely on a European supply chain.”

The quip by former prime minister David Cameron that Indians living in the UK had helped to put the “Great” back into “Great Britain” wasn’t so far-fetched, judging by the findings of the Grant Thornton reports on the impressive achievements of the Indian diaspora and companies in the UK.

The report estimated there were 65,000 Indian diaspora-owned firms in the UK, of which 654 of the largest had been ana­lysed. One of them, B&M Retail, employed 26,496, thereby dispelling any notion Indi­ans have ever been a burden on the state.

The 654 companies “have a combined turnover of just under £37bn, employing 174,000 people,” according to Chande’s calculations. “And they pay about £1bn in corporation tax alone. We haven’t count­ed all the indirect taxes, but that would be significantly higher. And in terms of capi­tal expenditure alone, based on the last published accounts, they spent £2bn.”

After looking more closely at the UK-EU agreement, which runs to 1,246-pag­es, including 800 pages of annexes, Chan­de told Eastern Eye this week: “While a deal has been signed there are still a number of areas which are open to fur­ther discussion and negotiation or there is a need for EU-UK discussions on im­plementation. For example, in area of fi­nancial services there is no agreement on market access, and this is open for further negotiation. Indian-owned banks will still have to wait to understand if there will be, for example, ‘passporting rights’ to allow them access to Europe.

“Another example is on data adequacy and data sharing where the details are to be finalised. This will affect Indian com­panies, such as Indian technology com­panies, doing business with Europe.

“Equally, Indian companies trading with Europe – while they have escaped tariffs – will need to deal with customs formalities and also grapple with the emerging and detailed ‘rules of origin’. The most renowned example of an Indian owned company this would affect is JLR (Jaguar Land Rover).” 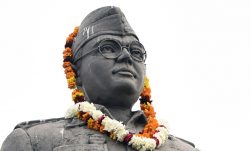 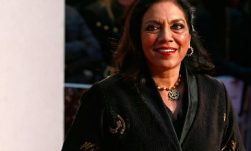 News
‘Artists’ talent and creativity have kept us all going’