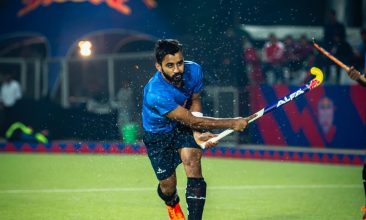 MANPREET SINGH became the first Indian hockey player to win the Men’s Player of the Year award since its inception in 1999 by the International Hockey Federation (FIH). He won the award ahead of Belgium’s Arthur van Doren and Lucas Vila of Argentina. With 260 appearances, Manpreet Singh enjoyed a long career in the national […] 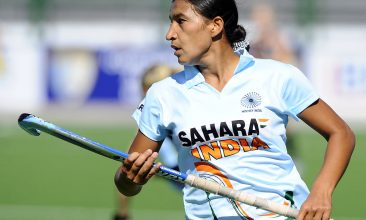 Indian women’s hockey captain Rani Rampal on Sunday said she was humbled and honoured to be named for the prestigious Padma Shri, the country’s fourth highest civilian award, by the government. Rani was one of the eight athletes named for the Padma Awards on Saturday on the eve of the country’s 71st Republic Day. Rani […] 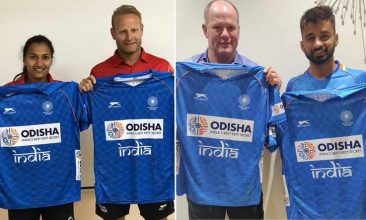 Hockey Australia has thanked its Indian counterpart for their support and contribution towards the victims of Australia’s bushfire crisis. Hockey Australia president Melanie Woosnam has expressed her thanks and gratitude to Hockey India president, Md Mushtaque Ahmad for their generous support. Hockey India has donated $25,000 to the Red Cross Bushfire Appeal while also providing […] 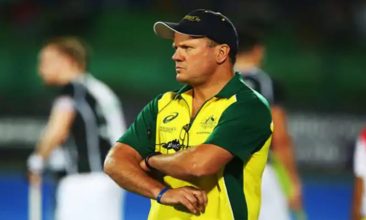 India’s newly-appointed men’s hockey chief coach Graham Reid on Monday (22) took charge of the national camp and asked his players to put the team first in his maiden address to them. Reid, who arrived in Bengaluru on April 20, got down to business on Monday, meeting players for the first time at the SAI […] 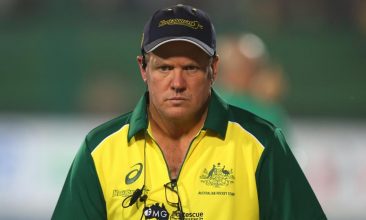 Hockey India on Monday announced former Australian midfielder Graham Reid as the replacement for Harendra Singh, the men’s national team coach who was sacked this January after the team’s quarter-final exit as hosts of the World Cup. “Graham Reid is backed by a successful career as a player and also comes with a strong coaching […] 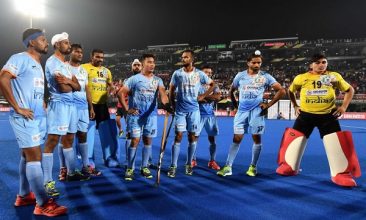 INDIA let history slip out of its hands with a heartbreaking quarter-final defeat against the Netherlands in the men’s hockey World Cup last Thursday (14), a result which left the young players of the team crying on the pitch. A well-oiled Indian unit had raised the hopes of making the semi-finals for the first time […] 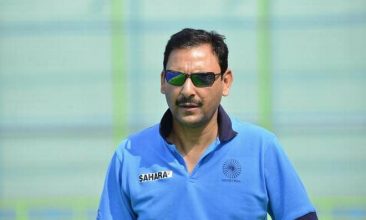 India‘s hockey coach Harendra Singh has apologised after a 2-1 quarter-final defeat by the Netherlands ended their hopes of winning the World Cup on home soil. “First of all, I like to tender my apology to the people in India for not giving the results what they deserve. But, I am not going to take it very […] 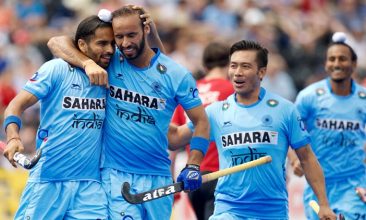 Their shoulders are burdened with weight of expectations but it won’t be easy for India to end a 43-year long wait when they take on mighty Netherlands in the quarterfinal of the men’s hockey World Cup, in Bhubaneswar on Thursday (13). Boasting a rich hockey legacy, India last played in the semi-final of the World […] 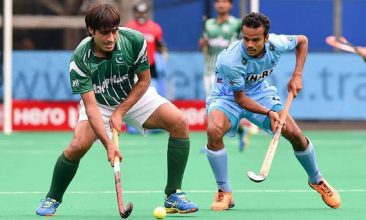 PAKISTAN have “learnt” their lessons from the 2014 Champions Trophy controversy and are prepared to handle the crowd pressure in the hockey World Cup in India, said captain Muhammad Rizwan senior. Four years ago, some Pakistani players had gone overboard with their celebrations after their semi-final win over India, triggering a major row. Two Pakistani […] 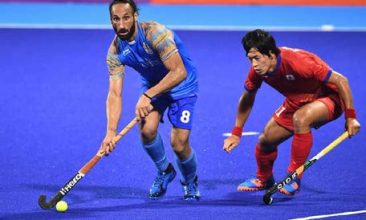 FORMER India hockey captain Sardar Singh last Saturday (3) claimed that former coach Sjoerd Marijne and current high-performance director David John forced him to make a shock retirement in September. The veteran singled out an incident which took place last year during India’s triumphant campaign in the Asia Cup in Dhaka, where he was called […]