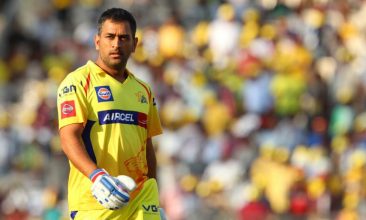 Chennai Super Kings skipper Mahendra Singh Dhoni has heaped praise on the experienced players in his side after they toppled defending champions Mumbai Indians in the opening match of the Indian Premier League. South African veteran Faf du Plessis smashed an unbeaten 58 to guide Chennai to a five-wicket win, chasing Mumbai’s 162 in Abu […] 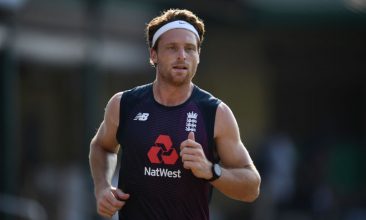 England’s Jos Buttler will miss the opening game for Rajasthan Royals in the Indian Premier League due his quarantine after arriving in the United Arab Emirates. Buttler has to undergo a six-day isolation after joining Royals following the end of England’s limited overs series against Australia on September 16 in Manchester. “I’m unfortunately going to […] 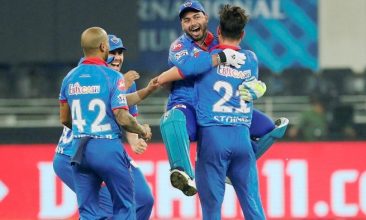 Australia’s Marcus Stoinis smashed a whirlwind half-century as Delhi Capitals edged out Kings XI Punjab in a super-over thriller after the second match of the Indian Premier League ended in a tie on Sunday. Stoinis proved his worth for Delhi, who brought the all-rounder in the December auction, with his 21-ball 53 to lift the […] 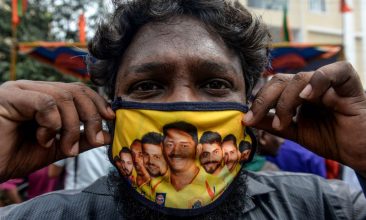 LEADING cricketers from Mumbai Indians and Chennai Super Kings have been slammed for their “healthy waistlines” during the opening match of the Indian Premier League in Abu Dhabi. Some players were returning to professional cricket for the first time in six months after global sport was put on hold amid the spread of the coronavirus pandemic. […] 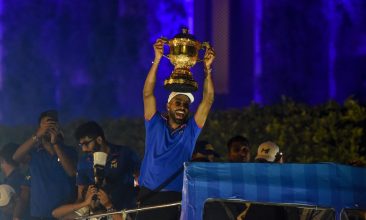 IPL, a ‘sports breather’ during the pandemic, starts on Saturday

AFTER months of uncertainty due to the Covid-19 pandemic, the delayed season of the popular Indian Premier League (IPL) will kick off in the United Arab Emirates on Saturday (19) with a clash between defending champions Mumbai Indians and Chennai Super Kings. The 2020 edition of the world’s richest Twenty20 league was originally scheduled to […] 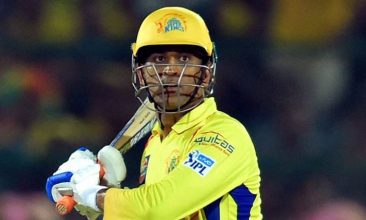 Mahendra Singh Dhoni’s return to competitive cricket would be the more keenly-watched sub-plot of the Chennai Super Kings’ IPL campaign, which hit a rough patch quite early thanks to a couple of major pullouts and COVID-19 cases in the contingent. The playoff regulars will open the tournament with what is expected to be an intense […] 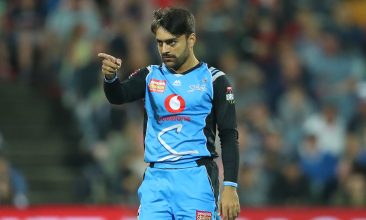 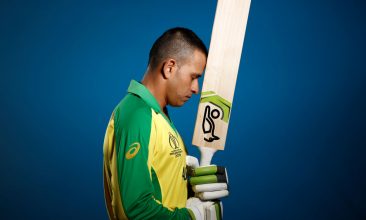 Usman Khawaja speaks out on ‘racial vilification’, branding of Asians as ‘lazy’

By S Neeraj Krishna USMAN KHAWAJA, the first Muslim to play Test cricket for Australia, has spoken out on getting “racially vilified” in his career, and the urgent need to boost diversity in the sport. The Pakistan-born batsman, who had debuted against England in 2011, said players from the Indian subcontinent were often perceived as […] 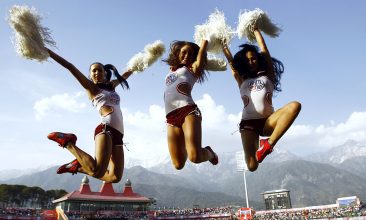 No cheerleaders, no fans: IPL pares down glitz for Covid era

THE much-delayed Indian Premier League will start on Saturday (19) without its customary glitz and glamour, but the Twenty20 tournament is expected to be a welcome relief to cricket fans during the pandemic. The short-form extravaganza normally starts in March but along with other major international sporting events was postponed as countries went into virus […] 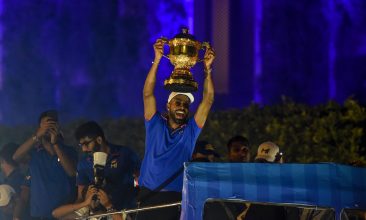 UK faces a 'tipping point', says Hancock as he warns of 'more measures'