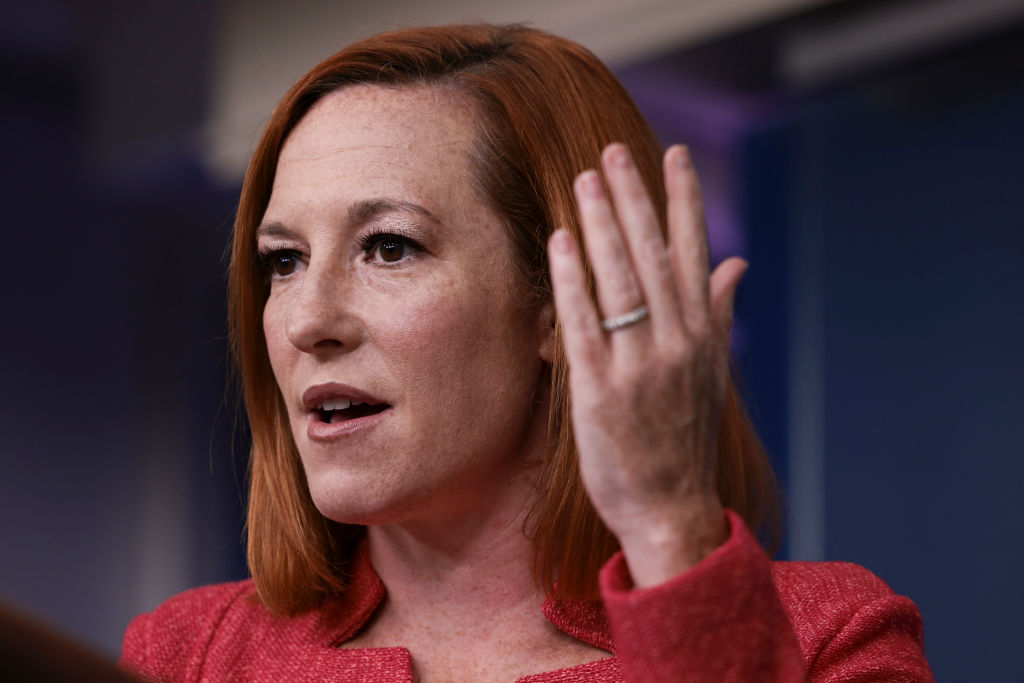 A SENIOR White House official has said she cannot “predict” when president Joe Biden would make a call to Pakistan prime minister Imran Khan though there have been engagements between the two countries.

Khan during recent interviews with the American media has complained that a “busy” president Biden has not bothered to speak to him though Washington was seeking Pakistan’s support in stabilising Afghanistan.

Replying to a question during the daily briefing in Washington on Monday (27) on whether there could be a call from Biden to Khan at some point soon, White House press secretary Jen Psaki said, “I don’t have anything to predict at this point in time. If they make a call, we will of course read it out to all of you.”

The media, during the briefing, highlighted that as Biden was meeting Indian prime minister Narendra Modi on Friday (24), Khan took to the stage at the UN and delivered some “scathing criticism” of US actions in Afghanistan and he lamented the lack of direct engagement between himself and the American president.

Responding to this, Psaki said the US has been in touch at “very high levels” with leaders in Pakistan, “from the State Department, from the Department of Defence, and from other key components of the Biden administration”.

“The president has not spoken with every foreign leader at this point of time; that is absolutely true. But he, of course, has a team, an expert team, deployed to do exactly that,” she said.

Psaki said the US and Pakistan were continuing to “work together and work on initiatives where we can make clear where we have concerns, but I wouldn’t overread into a leader-to-leader call in that particular regard.”

On Monday (27), the State Department announced that deputy secretary of state Wendy R Sherman will travel to Pakistan next month after her trip to India.

Khan, while delivering his UNGA address, said that Pakistan has been blamed for the turn of events in Afghanistan, by politicians in the United States and some politicians in Europe.

“I want them all to know, the country that suffered the most, apart from Afghanistan, was Pakistan, when we joined the US war on terror after 9/11,” he said.

“Unfortunately, trying to force a military solution is where the US went wrong,” he said during his address.

Khan had in the past expressed his disappointment over the US president’s reluctance to talk to him since he came to office in January this year.

“He is a busy man,” Khan had said curtly about Biden on September 15.

Khan admitted that he had not spoken to Biden since the collapse of the Afghan government.