The son of a Pakistani father and an Iraqi mother made his debut for his Premier League club last year. 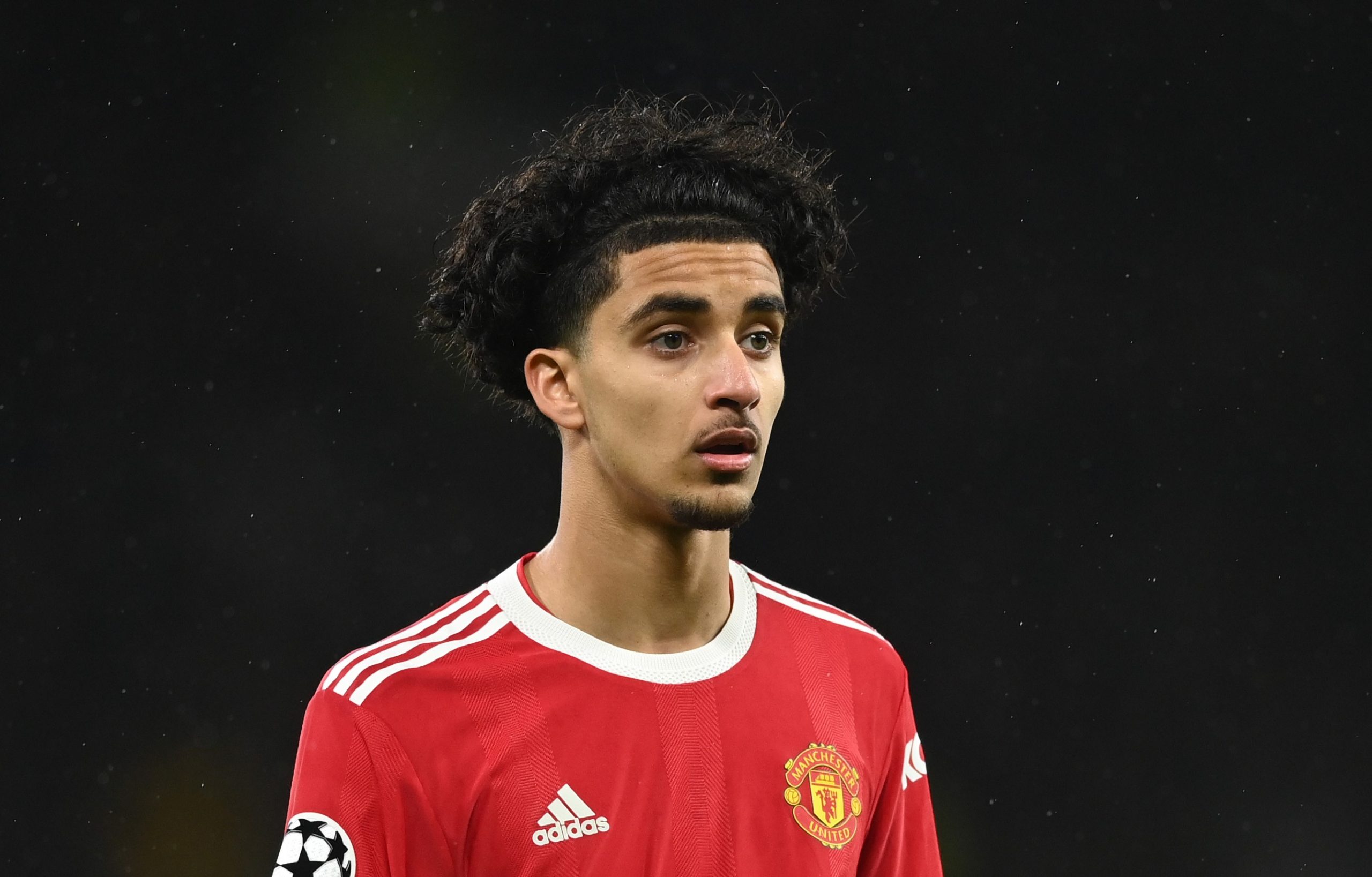 The son of a Pakistani father and an Iraqi mother, made his debut for the club in a Champions League match against the Swiss team Young Boys at Old Trafford in December last year.

The new deal will keep Iqbal at the Premier League club until at least June 2025, with an option to extend the contract for another year.

He had previously signed a contract with the club last year following his decade-long association with it since his early years.

He became the first-ever British south Asian to play for Manchester United when he took the field as a substitute for England international Jesse Lingard in the match against Young Boys.

Born in Manchester, Iqbal had played for Iraq’s Under-23 side which reached the West Asian Football Federation Championship semi-finals where it lost to Saudi Arabia. He also played against the United Arab Emirates and scored against Lebanon.