Saudi government announced that pilgrims from Europe, the US and Australia could no longer book through travel agencies 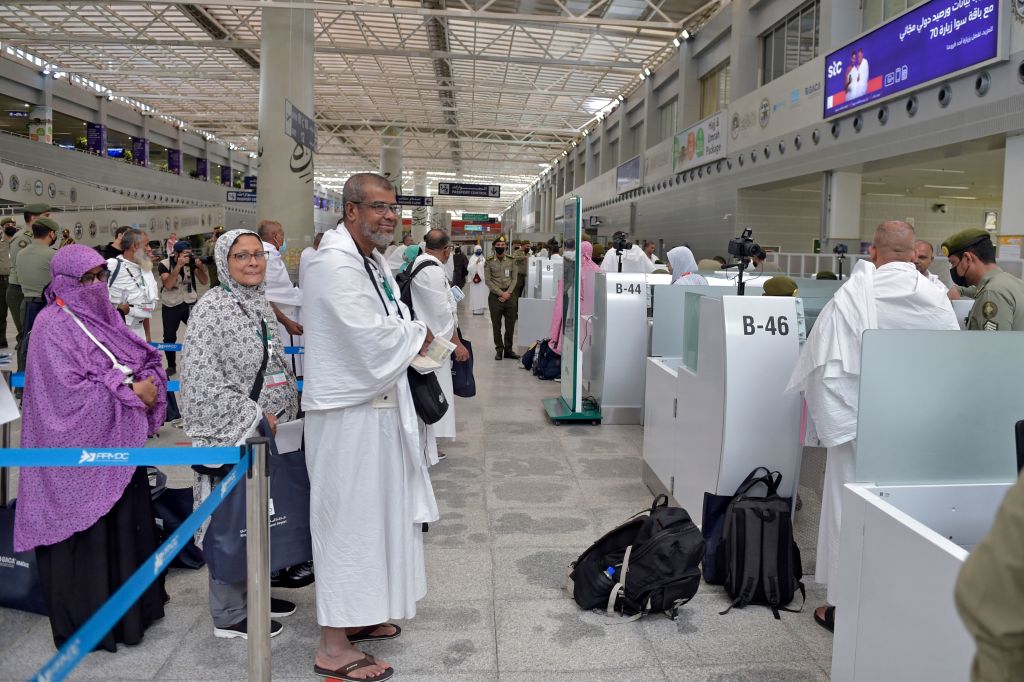 BRITISH Muslim travel companies have complained that they are having a tough time after Saudi Arabia launched a new system for applying for the hajj pilgrimage, according to a report.

This month the Saudi government announced that pilgrims from Europe, the US and Australia could no longer book through travel agencies and would instead have to apply through a lottery system.

A highly reduced quota will permit a few thousand British Muslims to perform hajj this year, reported the Guardian.

The Saudi ministry of Hajj and Umrah also advised those with current bookings to “request refunds from tour operators/agents”.

According to the travel companies, the sudden change will force them to go out of business.

Saudi’s move is to crack down on fraudulent firms weeks before the start of the pilgrimage to Mecca from 7 to 12 July.

The hajj, an obligation for able-bodied Muslims, is one of the largest religious pilgrimages in the world and usually draws about 2 million people a year. The Council of British Hajjis charity estimates the UK’s hajj sector is worth about £200 million, according to the Guardian.

Since 2006 it has been compulsory to book hajj packages through licensed travel companies. Prospective pilgrims are now required to book through an online portal, Motawif, with successful applicants randomly selected by an automated lottery system.

They can then book accommodation and transport directly through the website. All travellers must be under 65 and vaccinated against the coronavirus.

Ilyas Master, 56, who has offered packages for hajj and the shorter umrah pilgrimage through his Atol-registered travel agency in Bradford for 15 years, said that they were nearly fully booked, but refunded most of the customers.

“We lost our money in Saudi Arabia, at least about £35,000. There is very little hope of recovering that,” he was quoted as saying by the newspaper.

Now the firm is looking into alternative income streams, including offering visa services.

It was reported that travellers are facing glitches with the new online portal.

“I checked the portal, and it said the booking had failed. But we received an official email confirming me that several family members had been selected and their visas were being processed,” said Amal Ullah, from Nottingham, who spent more than 10 years’ worth of savings when she paid £40,000 for a hajj package for her family through Motawif.

Several hajj applicants have shared their frustrations on Twitter using the hashtag #paidbutfailed.

Motawif’s Twitter account says package prices are on average 35 per cent less than market rates. But Ullah said the packages she bought rose close to £10,000 per person, with hotels about two miles from the main religious sites.

In 2020 there was an unprecedented reduction in Hajj pilgrims (to about 10,000 people) due to the pandemic. Last year’s hajj was limited to 60,000 vaccinated people, aged 18 to 65, from Saudi Arabia, with overseas pilgrims banned. Before the pandemic, about 25,000 Britons were making the pilgrimage annually.

People who booked with tour companies protected by the Air Travel Organiser’s Licence (Atol) should be issued a refund. But many British Muslim travel companies that received deposits for flights in 2020 and deferred Hajj packages to this year because of the Covid pandemic have been left in financial limbo.

“These businesses probably still have tens of millions of pounds stuck in Saudi Arabia,” said Seán McLoughlin, a professor at the University of Leeds who interviewed hajj and umrah tour companies for the first independent report into the UK’s hajj industry, published in 2019.

The Saudi government said the process of applying for hajj would also be streamlined through e-visa services. It is unclear whether the system will also be used next year.

According to Motawif’s terms and conditions, the last date for granting visas to pilgrims from outside Saudi Arabia was Friday (24).