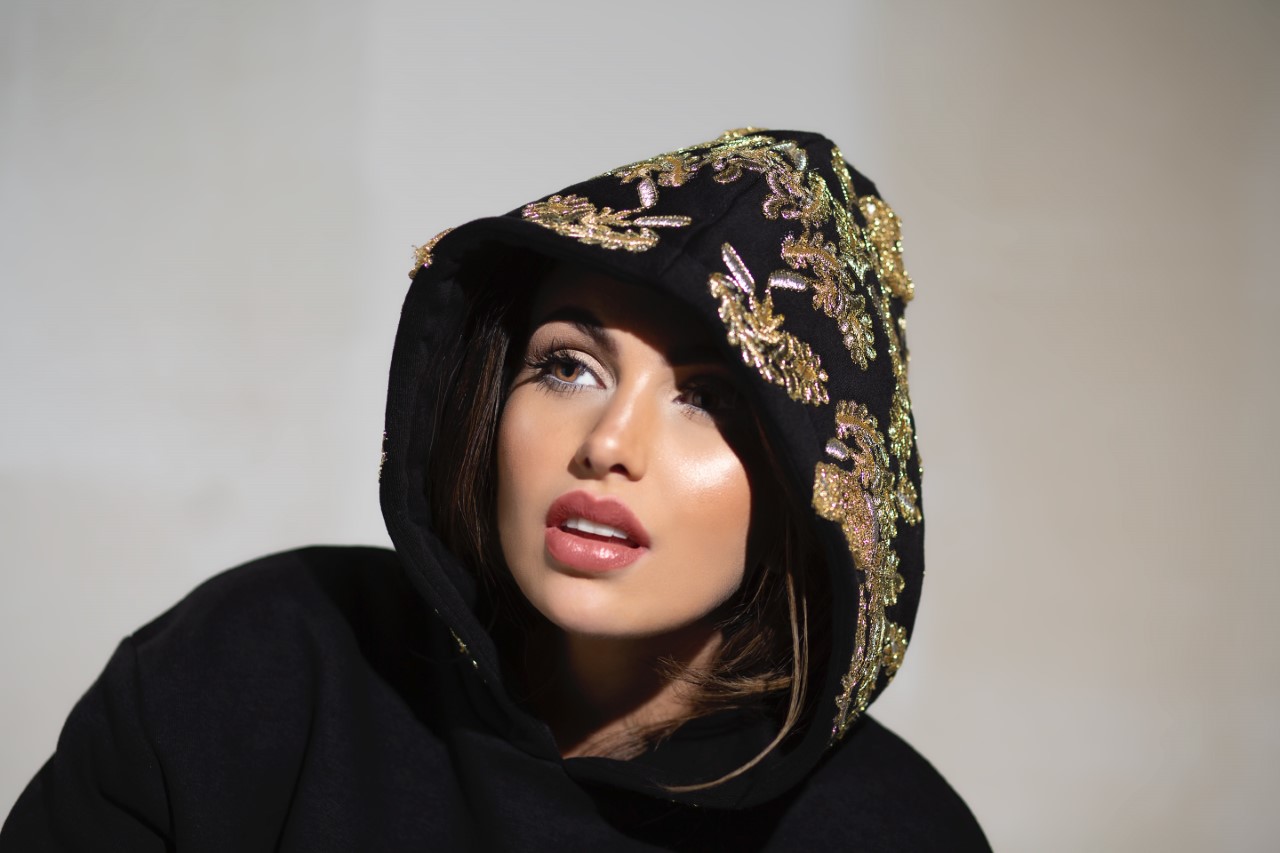 RISING star Shaima has used sparkling songs powered by a genre she describes as Bolly beats to shine brightly in the British musical sky.

The half Pakistani/Indian-half English singer-songwriter from West London has fused beats from the east and west for songs that include her new seven-track EP Unveiled. Successful songs such as Phenomenal, Girl Gang and Gas Me have shown that Shaima is one to watch.

Eastern Eye caught up with the British talent to discuss her music, influences, inspirations, and future hopes.

What first connected you to music?
I would have to say it’s a feeling. An emotional connection to a song, which really pulls on your heart strings.

How did you find your Bolly beats sound?
It took about 10 years of developing as an artist from the age of 14 to 24 years old. It was ultimately channelled from my heritage, being half English, half Pakistani and Indian. Growing up in London, I loved that edgy sound and was always listening to pop, hiphop and r’n’b, along with more niche genres such as garage and grime. For me, this is represented by the ‘beats’ umbrella. As for the ‘bolly’ element, as I grew older, I wanted to explore that heritage more and discovered artists such as the queen of Bollywood, Lata Mangeshkar. There are so many different sounds and genres which have come from these regions such as qawwali, folk and bhangra, but I felt Bollywood was a broad representative of the Asian fusion within my music. Hence the two mashed together magically for Bolly beats.

What was the feeling like when your first song released?
I was so incredibly excited. It was premiered on Capital Xtra, one of my favourite radio stations, so was definitely a personal bonus.

Which of the songs you have released so far is closest to your heart?
It’s really difficult as they all hold a different place in my heart and represent a different time I was in and am going through.

Tell us about your newly released debut EP Unveiled?
It was so amazing to put out my first project after developing and working behind closed doors for more than 13 years. The project overall is called Unveiled as it represents different sides of me, which I want to showcase and reveal individually through different songs. It also has undertones of my Asian identity. I’m trying to expose more of my identity and encourage people to embrace having a multi-cultured background.

What is the master plan going forward?
Now that I’ve found my genre and sound, I can’t wait to explore it further. There are so many ways of mixing eastern and western sounds that it feels as though I am just getting started. I am really looking forward to putting out another EP, and then perhaps an album.

Which of your unreleased songs are you most excited about?
A track called Jana, which in Urdu means leave. The song not only samples a really famous Lata Mangeshkar song but has such a great meaning about having the strength to get up and leave in any situation, when you are not valued or are unhappy.

Who are your greatest musical influences?
I would have to say Bob Marley is a massive influence. His songs are amazing and bring people together even now. His songs live on and give such a positive influence and message. Beyonce is amazing! She is such a great performer and puts on one of the best shows on the planet. I feel very inspired by Aaliyah and Brandy sonically and melodically from an r’n’b perspective, and love some of their songs.

How much of your music is based on personal experiences?
I’d say everything, in different ways. This is the beauty of writing. Sometimes it can be a poetic indirect way of telling a narrative, sometimes it can be to tell the story of someone close to you through your eyes and sometimes a story you haven’t experienced but you want to tell or dream of. Either way, depending on the day in the studio, the emotions of what is happening at the time and chapter I am experiencing or going through in life, it will always be my truth in some way. In this same breath, I hope my fans relate to me through this! By going through different chapters and emotions with them, I hope they will be able to truly relate.

Who would you love to collaborate with?
Rihanna! An amazing strong and independent woman! I really love the r’n’b soul music of Roy Woods. Ed Sheeran is a music legend. The Weeknd is one of my favourite artists. These are some of them, but I also believe in organic situations so let’s see what happens.

What music dominates your own playlist?
I love r’n’b, hip-hop, a bit of Drake, the Weeknd, PartyNextDoor and so many more.

If you could master something new in music, what would it be?
I’m currently learning piano, guitar and producing on Logic. I have also played the drums at some point in my teens. Between the three main ones, I would love to master the piano. I am loving learning the guitar alongside this.

What inspires you?
Honestly, uniting people and spreading love. I get so frustrated reading the news and seeing all these crazy things happening in the world these days. I want to give people something positive and help to unite people in the world together and spread peace.

Why do you love music?
It’s such a magical amazing medium to share deeper meanings to life and connect to a message. It also enables creativity and art in such a beautiful way that people like me can express much more easily through this art form.