Left-hander Norrie is the highest-ranked home player in the men’s draw. 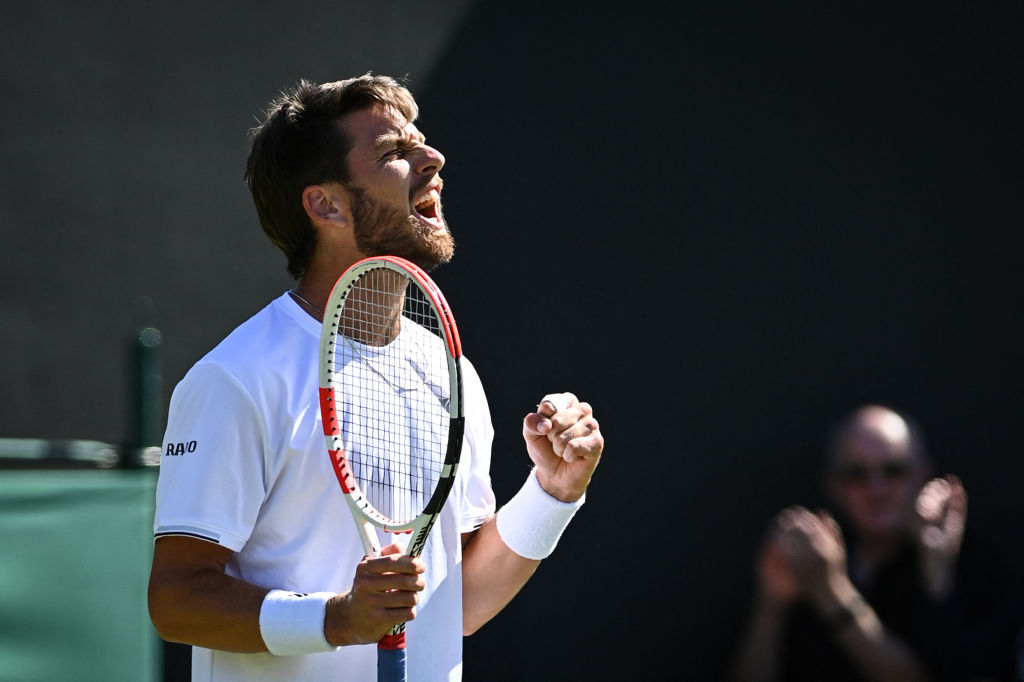 Ninth seed Cameron Norrie made light work of Spain’s Pablo Andujar to give Britain its first win at this year’s Wimbledon, easing through 6-0 7-6(3) 6-3 on Monday.

With the home spotlight very much on Centre Court where fellow Britons Emma Raducanu and Andy Murray were in action later, Norrie opened proceedings on Court Two.

Left-hander Norrie, the highest-ranked home player in the men’s draw, dominated the opening set against the 36-year-old who looked uncomfortable on the grass.

Andujar, who had suffered six first-round defeats in his eight previous Wimbledon appearances, broke serve early in the second set but Norrie recovered and moved two sets ahead when he comfortably took a tiebreak.

Norrie was gifted a break to love in the third game of the third set and moved to the brink of victory at 3-5 on the Anjujar serve but failed to convert three match points before heavy rain forced the players off the court.

On the resumption, Norrie completed the job with a backhand pass to move into round two.

“That was not easy. I saw the dark clouds coming and someone shouted out ‘get it done before the rain’ – I was like ‘come on, I’m trying to get it done,” Norrie said.

“A lot of waiting around and it wasn’t the prettiest performance but I got it done in straight sets and I’ll take that and move on.”

Seventeen British players started out in the singles main draw, the most since 2001.

Jodie Burrage became the first of the home contingent to lose after going down 6-2 6-3 to Ukraine’s Lesia Tsurenko.