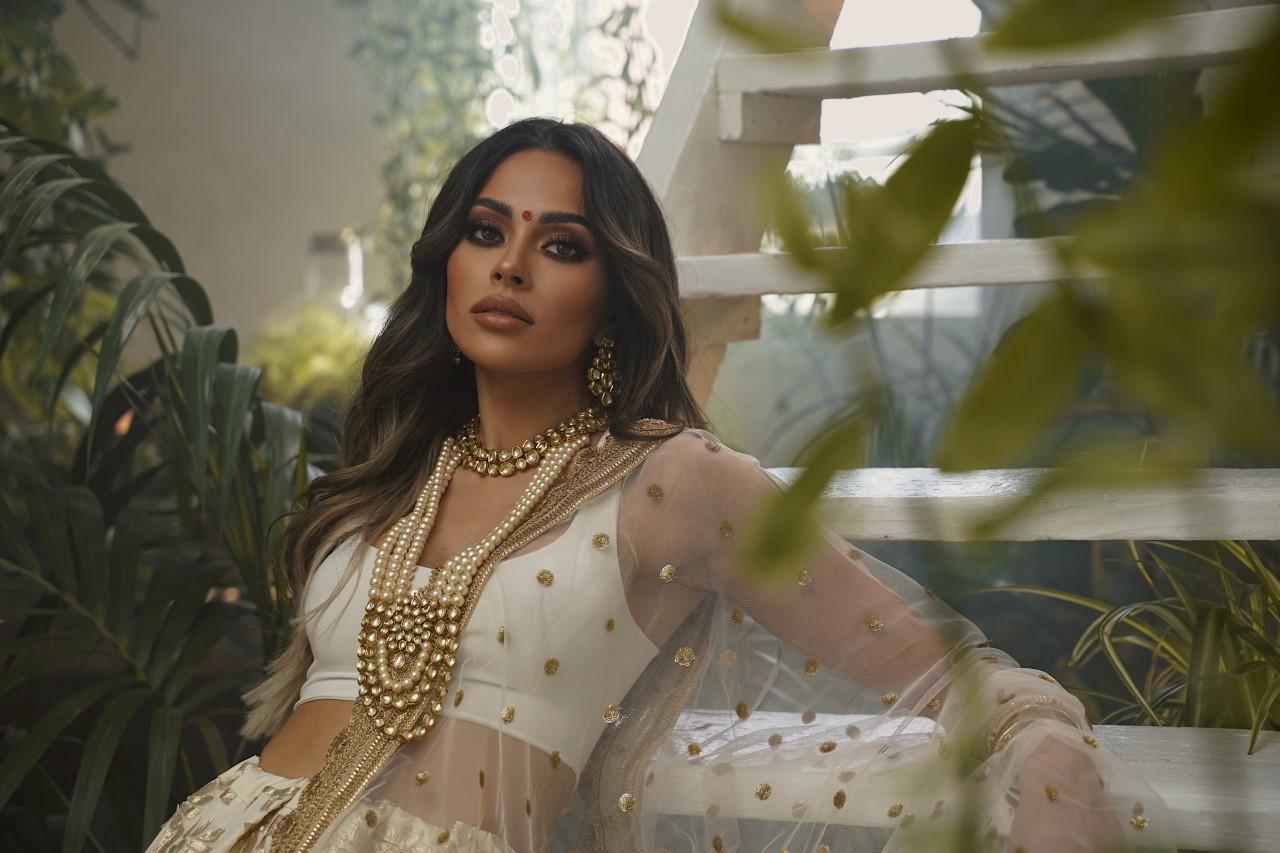 BRITISH singer Bambi Bains has shown off her breathtakingly brilliant talent with hit songs and is now becoming a big solo success.

After the global triumph of Retro Rarri and Duniya, the award-winning star continued her rapid rise with recently released bilingual song Khayaal, which combines her Punjabi heritage with a strong r’n’b vibe. The deeply emotional third solo single demonstrated her versatility as a singer and songwriter. With more tracks on the way, she looks like being an unstoppable force of nature.

Eastern Eye caught up with Bambi Bains to discuss her new single, versatility, life in lockdown, inspirations and future hopes.

How has lockdown been for you?
Lockdown has surprisingly been super busy for me. It’s the first time where we have been given time back to work on things we don’t normally make time for and I have been locked away in the studio – just creating music and hoping to achieve my dreams.

What is the biggest life lesson being in the music industry has taught you?
I have learned that if you want something you have to go and get it. You have to be willing to put in the work if you want to make a name for yourself. You cannot rely on talent alone and need a strong team who believe in your vision, and can help push you.

You are super talented. Why don’t you release more songs than you do?
Creating music can be complex and emotional. I am constantly making music every
week and not everything I make is going to be released, as I have to experiment and test what works and what doesn’t. It can be extremely time consuming when creating music, writing lyrics, recording vocals and planning music videos etc., so I wouldn’t be showing my best if I was releasing every week or so. But saying that, I aim to launch a new song every eight to 10 weeks.

What is it that inspired your latest song?
I was inspired by a personal memory, but I added a little twist to it. A lot of the music I make can be very personal and based on a current or past emotion.

How does this compare to other tracks you have done?
This is the first time I have put out an r’n’b Punjabi genre of song as my previous have either been bhangra or alternative Punjabi hip hop, so I decided to slow it down a bit. I grew up singing English r’n’b, so it was nice to make something bilingual and show my versatility as an artist.

Who are you hoping connects with your new song?
I hope people who love sentimental music connect and those who appreciate songs with emotion. Surprisingly, this song has been picked up on mainstream channels, including official Apple and Spotify playlists, so it’s nice to see the western culture enjoying an English/Punjabi song.

What can we expect next from you?
I will be launching another song very soon and will be testing lots of different sounds, as I like to make music based on how I feel. 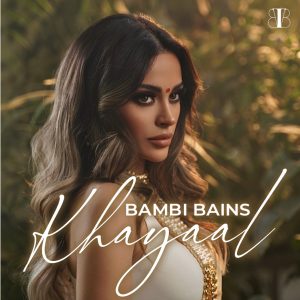 You’re a versatile artist, what kind of songs do you want to create in the future?
I am always open to experimenting with different sounds however I always want to be true to my Indian roots.

Musically, what inspires you today?
I am inspired by so many new artists that are coming through in the Asian and mainstream music industries. To name a few, I am loving Doja Cat, Tesher and Ezu right now!

What music dominates your playlist?
My playlist is honestly like a pick and mix. There’s a mixture of house, garage, bhangra and r’n’b on shuffle.

If you could do a duet with any singer alive or dead, who would it be?
There would be three artists for me! It would be Michael Jackson, Aaliyah and Beyoncé because they have always been my biggest musical inspirations and have motivated me in music, whenever I watch their performances or listen to their music.

If you could master something new in music what would it be?
I would definitely master music production. It’s something I’ve always been interested in and had an ear for. I actually taught myself how to produce music during the first lockdown and plan to continue learning this new skill.

What does music mean to you today?
Music for me is more than just creating great songs and becoming an A-list artist. For me, I have two representations that I want to show; firstly, I strongly believe in female empowerment in the Asian music industry and secondly, I would really like to push our Asian culture more into mainstream music. If I can achieve this, I will be content in my musical career.