Brad Pitt opens up about face blindness; reveals he ‘struggles to remember new people’ and ‘recognise their faces’

According to the National Health Service (NHS), face blindness usually affects people from birth, and it can have a severe impact on their everyday life. 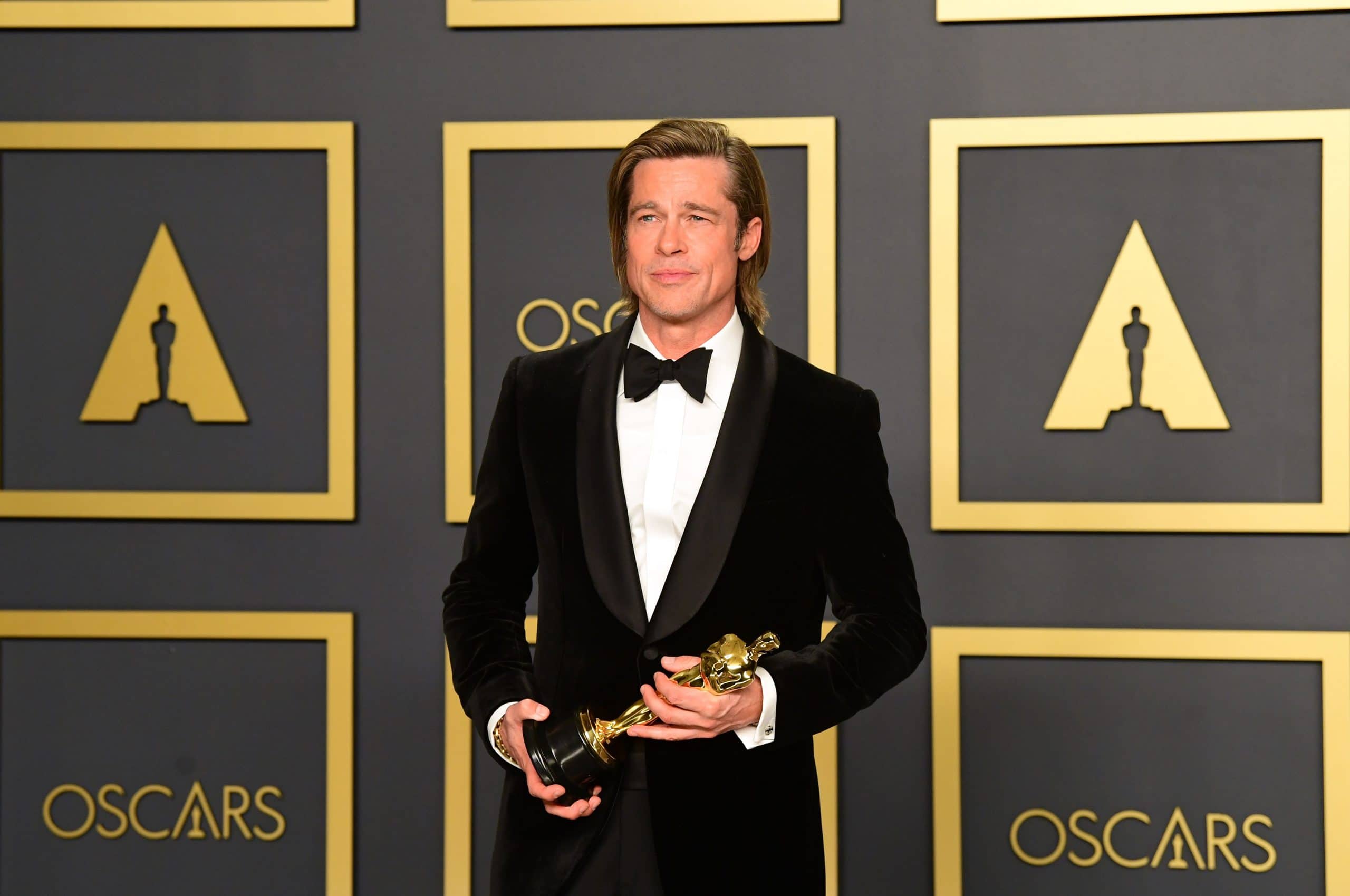 The 58-year-old opened up about his possible medical condition, and the impact it may have on his reputation, in a recent interview with GQ.

The actor told the publication that in social settings — especially parties — he “struggles to remember new people” and “recognise their faces”, which leads to them thinking he is “remote and aloof, inaccessible, self-absorbed”.

He said that in reality, he wants to remember the people he meets, and he is “ashamed” that he cannot. According to the publication, while he has never officially been diagnosed with it, Pitt thinks he may suffer from ‘prosopagnosia’, which is the inability to recognise people’s faces, otherwise known as ‘face blindness’.

According to the National Health Service (NHS), face blindness usually affects people from birth, and it can have a severe impact on their everyday life. Many people who are diagnosed with prosopagnosia are not able to recognise family members, partners, or friends.

An olive-size lump of the brain located just above and behind each of your ears — the fusiform face area (FFA) – causes face blindness. “The FFA seems to come programmed with information about facial configuration — two eyes above a nose above a mouth,” says The Washington Post’s Sadie Dingfelder, who also has mild to moderate prosopagnosia.

Oliver Sacks, the British neurologist and author of The Man Who Mistook His Wife For A Hat. In a 2010 piece for The New Yorker, he revealed that he, too, had moderate prosopagnosia.

“Thus, on several occasions I have apologised for almost bumping into a large bearded man, only to realise that the large bearded man was myself in a mirror,” Sacks wrote. “The opposite situation once occurred at a restaurant. Sitting at a sidewalk table, I turned toward the restaurant window and began grooming my beard, as I often do. I then realised that what I had taken to be my reflection was not grooming himself but looking at me oddly.”