Bollywood movies that were supposed to release in 2019, but are pushed to 2020 - EasternEye

Bollywood movies that were supposed to release in 2019, but are pushed to 2020

This year, we have seen many good films and we expect that the coming months will offer us some good content as well. However, today let’s look at the list of films that were slated to release this year, but are postponed to 2020. 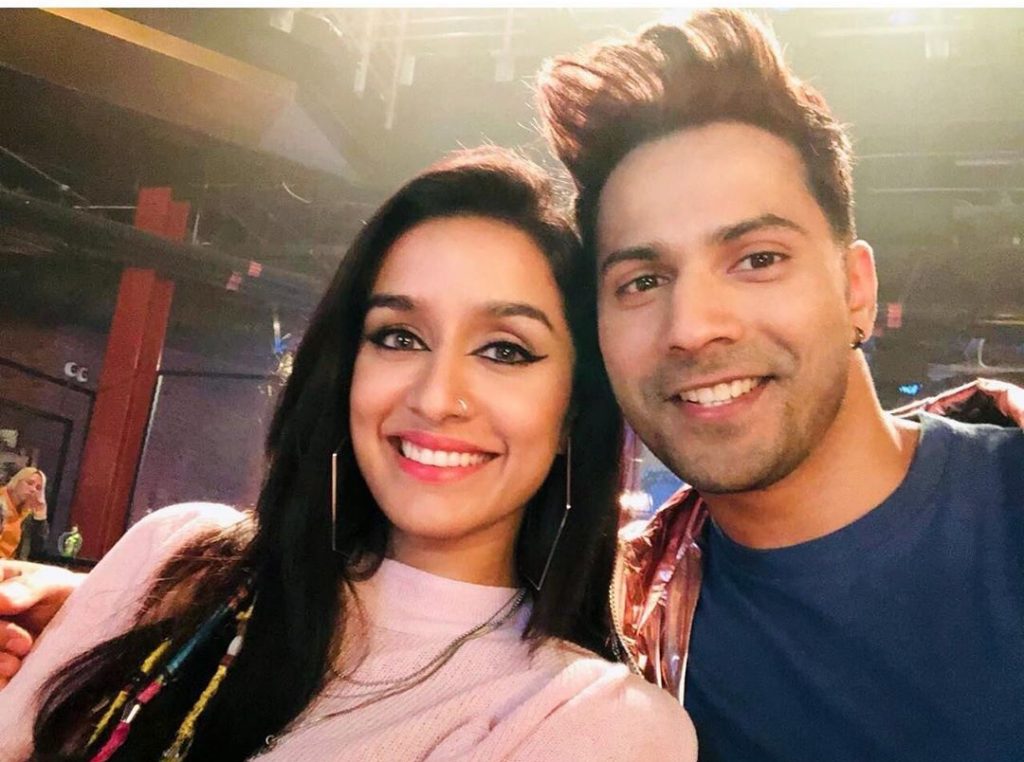 Street Dancer has been in the news for many reasons and one of them is Katrina Kaif’s exit from the film. Varun Dhawan and Katrina’s fans were quite excited to see them on the big screen this year. But, Kat opted out of the film and Shraddha Kapoor replaced her. The movie, which is being directed by Remo D’Souza, is slated to release on 24th January 2020. But earlier, the movie was scheduled to release in November this year. 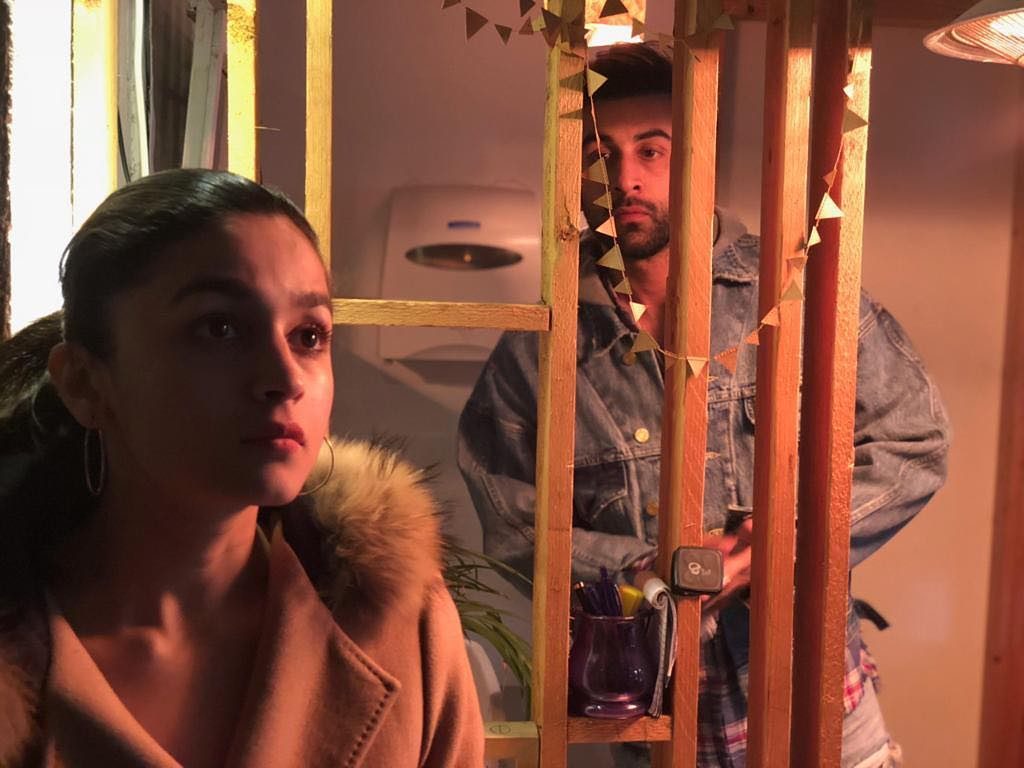 Ranbir Kapoor, Alia Bhatt, Amitabh Bachchan, and Mouni Roy starrer Brahmastra has been in the making from quite a long time. The movie was earlier slated to release during Independence Day this year. Later it was postponed to December 2019, but now, it has been pushed to Summer 2020. While VFX is said to be the reason behind the delay, it is also said that the makers were not keen on clashing with Salman Khan starrer Dabangg 3. 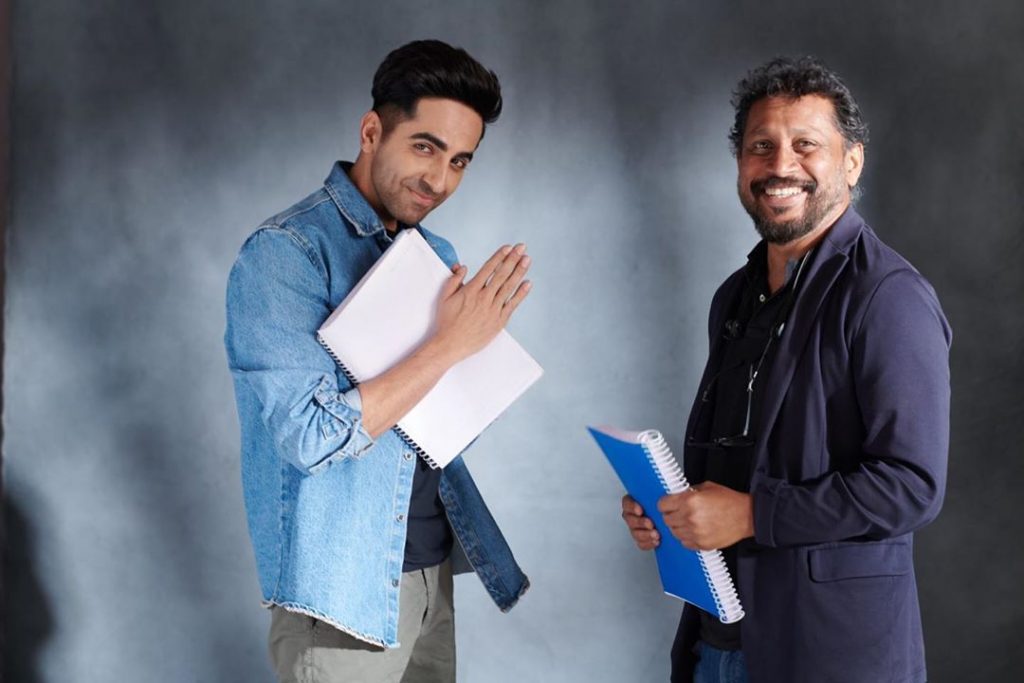 Ayushmann Khurrana and Amitabh Bachchan will be seen together on the big screen for the first time in Gulabo Sitabo. The movie is being directed by Shoojit Sircar and the director has worked with both the actors earlier. When the film was announced it was supposed to release in November this year, but it has been pushed to April next year. 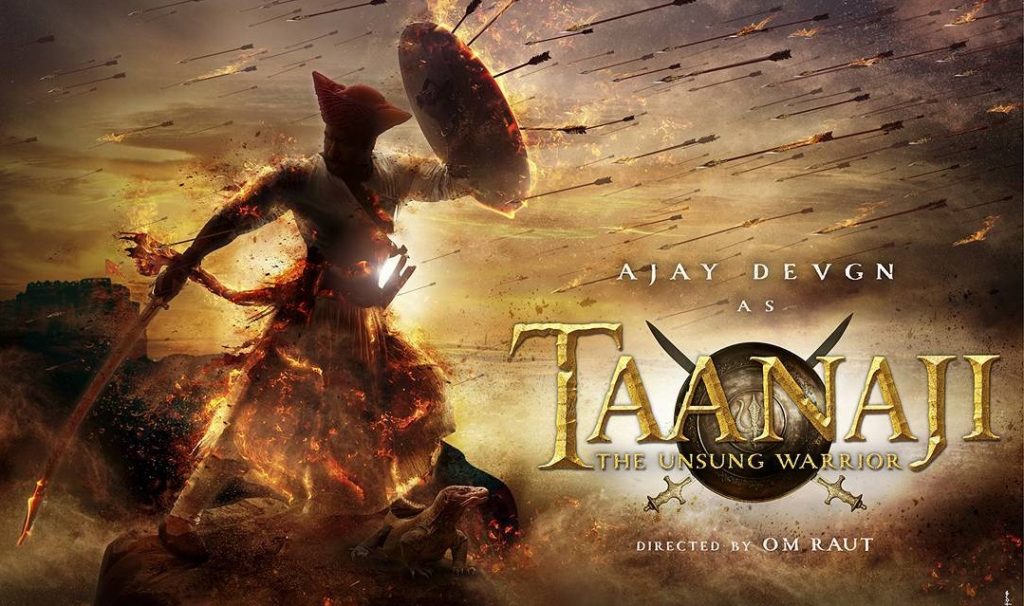 Ajay Devgn’s magnum opus Taanaji: The Unsung Warrior, which is a biopic on Tanaji Malusare, a leader in Maratha Empire, was slated to release in November this year. But it will now release on 10th January 2020. The film also stars Kajol and Saif Ali Khan. 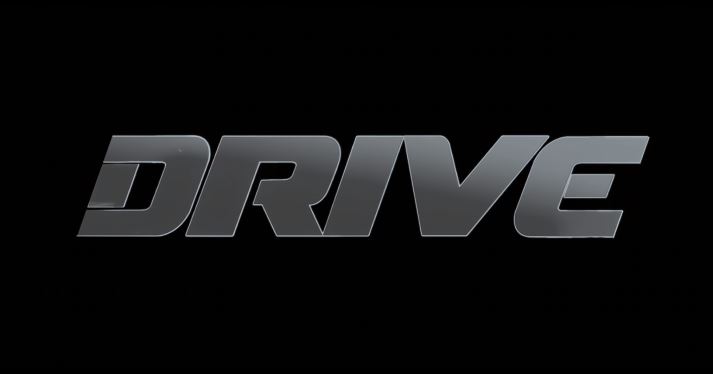 Sushant Singh Rajput and Jacqueline Fernandez starrer Drive has been in the pipeline from the past few years. The movie is yet to see the light of the day. It was supposed to release on 28th June 2019 but got postponed once again. However, there are reports that the movie will get a release in 2020. The makers are yet to officially announce anything about the film. 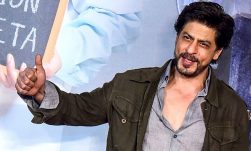 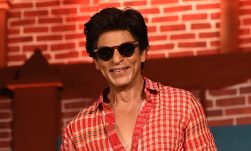 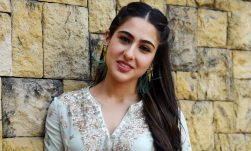