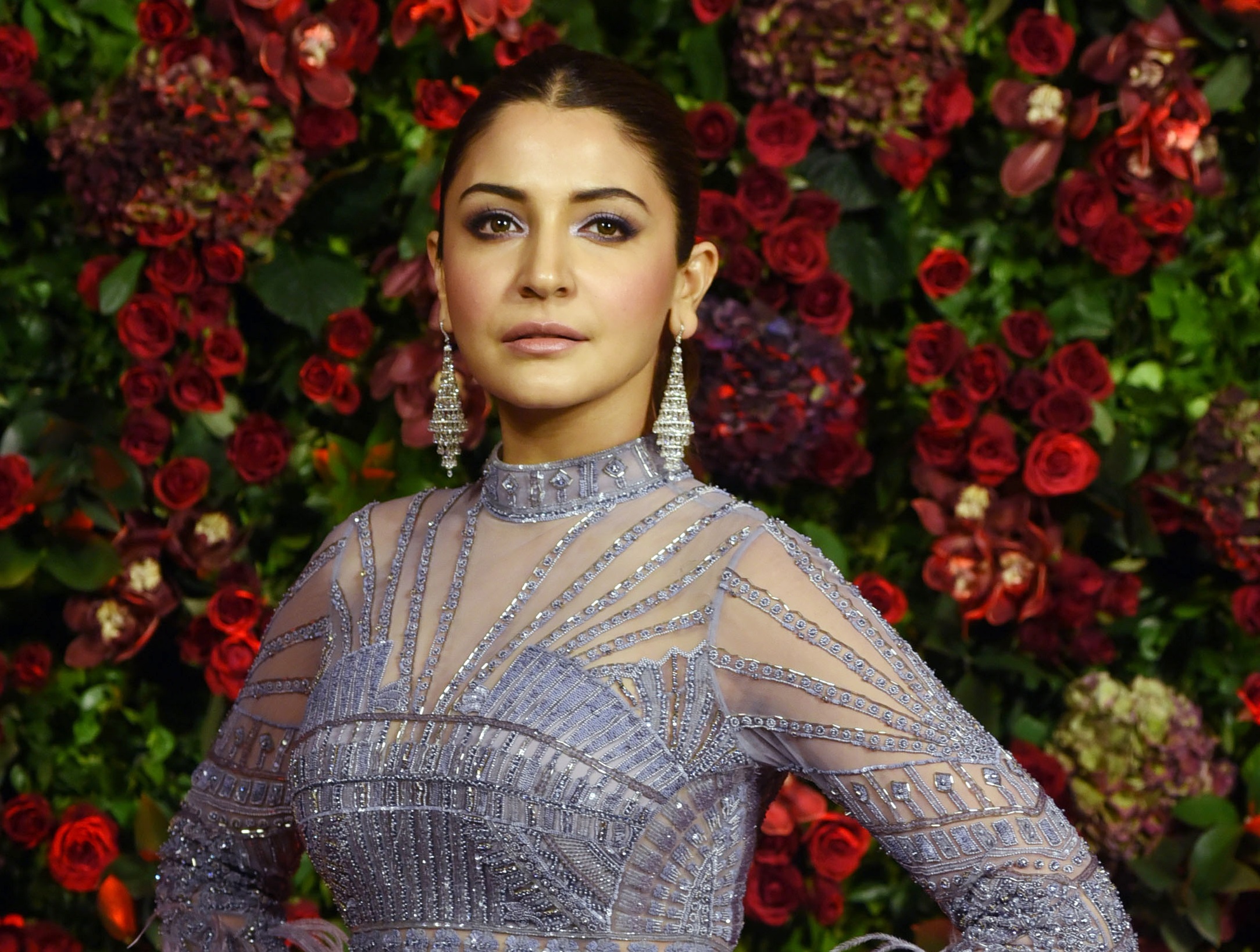 Anushka Sharma is undoubtedly one of the most talented actresses we have in the industry. She has given some amazing performances on the big screen. But, apart from performances, Anushka is also known for her dance and songs.

Today, the actress celebrates her 33rd birthday, so let’s look at the list of top five songs Anushka Sharma…

Anushka made her Bollywood debut with Rab Ne Bana Di Jodi. The film was a super hit at the box office and Anushka impressed everyone with her performance and dance moves. The song Dance Pe Chance had become a chartbuster and Anushka’s dance moves were quite good in it.

While Dance Pe Chance Marle was more into hip-hop and freestyle dancing, in the song Ainvayi Ainvayi, Anushka got to showcase her perfect Bollywood dance moves. Her thumkas were amazing in the track.

Jiya Re in Jab Tak Hai Jaan was not a proper dance number, but Anushka’s energy was the highlight of it. The hook step of the song had become quite famous.

In the song Radha from Jab Harry Met Sejal, Anushka Sharma danced her heart out. The dance moves were not like the perfectly choreographed songs, but we still enjoyed them. Also, Anushka looked quite hot in the red dress.

One of the most famous songs of Anushka has to be Din Shagna Da. The actress looked beautiful in the song, and the track became a rage. At every wedding, we hear Din Shagna Da on the bride’s entry.