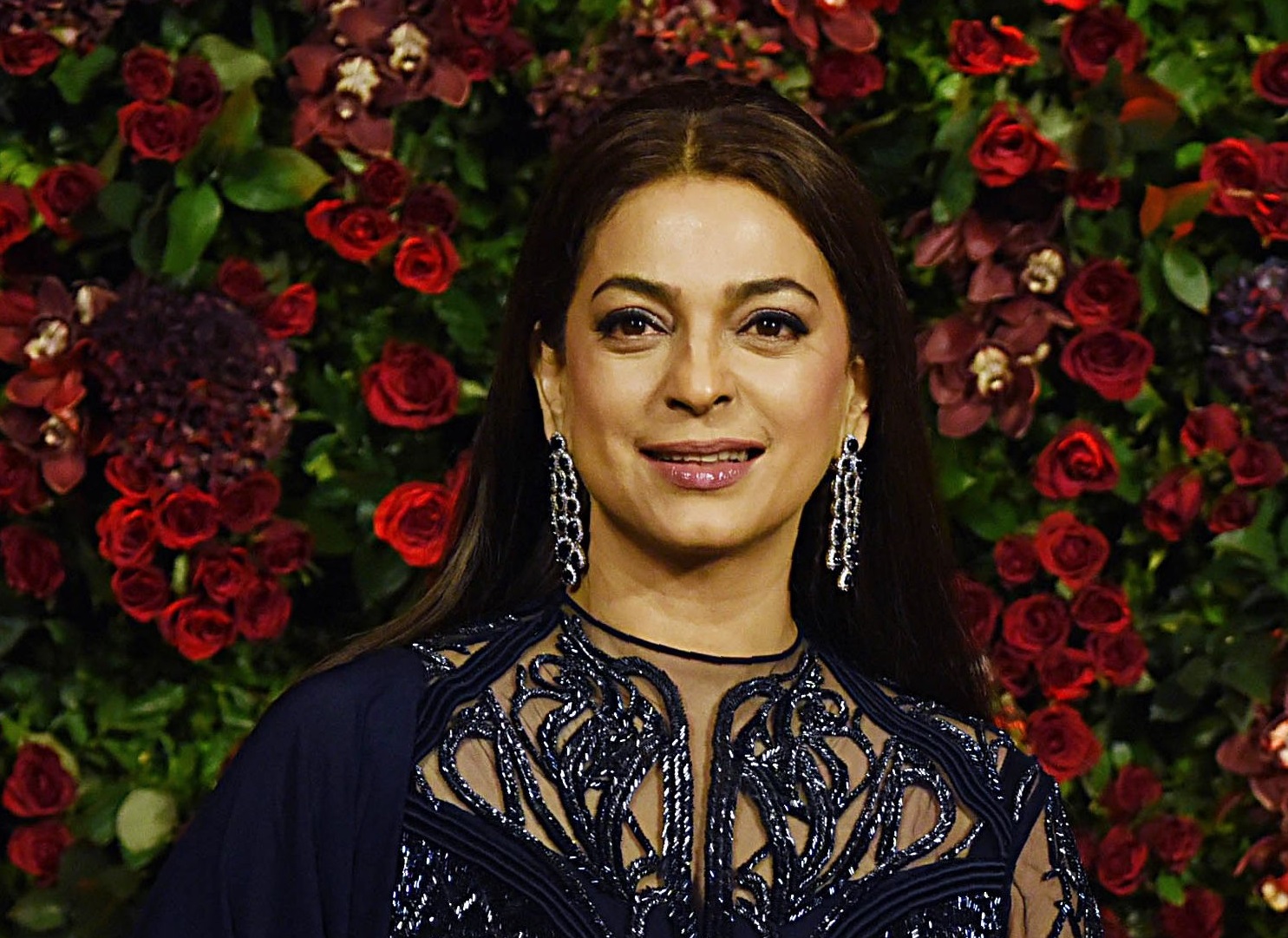 Juhi Chawla (Photo by -/AFP via Getty Images)
Follow Us

Juhi Chawla ruled the silver screens in the 90s. She is one of the most talented and successful actresses we have in the Indian film industry.

Today (13), Chawla celebrates her 54th birthday, so, let’s look at the list of top 10 performances of the actress…

Chawla made her acting debut with a supporting role in the 1986 release Sultanat, and it was in 1988 when she got her first film as a lead, Qayamat Se Qayamat Tak. The movie was a super hit at the box office and Chawla’s performance in it was appreciated a lot.

In 1992 release Bol Radha Bol, Chawla played the titular role and she impressed one and all with her performance in the film. We simply can’t forget her dance moves and expressions in the song Tu Tu Tu Tu Tara.

1996 release Daraar didn’t do a great business at the box office, but Chawla’s performance was damn good in it. The film was inspired by the American movie Sleeping with the Enemy.

From romance to drama to comedy, Chawla has proved her versatility, and her performance in Ishq was a proof that in just one film she can easily portray different emotions perfectly. Her pairing with Aamir once again proved to be successful at the box office.

After 90s, Chawla started playing supporting but strong characters and moved her way towards more meaningful cinema. In 2005, she starred in a movie titled My Brother Nikhil, in which she played the role of a sister, whose brother is tested HIV+ and how society behaves with him and the family. The movie was set in a time when AIDS awareness was low in India.

In 2011, Chawla starred in a movie titled I Am. She shared screen space with Manisha Koirala in it, and it was a treat to watch both the actresses in a movie together. Chawla’s performance in the movie received positive response.

Chawla is known for playing bubbly girl next door characters. But, she decided to play a negative role in Gulaab Gang, and she was simply excellent in the movie. To be honest, Gulaab Gang was a very average film, but Chawla’s performance was the highlight of it.

Last on the list we have Chalk N Duster. The movie didn’t create much buzz when it was released, but it is undoubtedly one of the best performances of Chawla. She stood out in the multi-starrer.